The rest of the ATP must “absolutely smash the door down” if they want to surpass Novak Djokovic, Rafael Nadal and Roger Federer. That is the view of former British player and ATP commentator Naomi Cavaday.

Djokovic and Nadal maintained their stranglehold of men’s tennis by winning tournaments on opposite sides of the world on Saturday.

While in Acapulco, Nadal eased to victory at the Mexican Open by outclassing Taylor Fritz.

When the ATP rankings are updated on Monday, Dominic Thiem will move to a career-high of third in the world.

But the Austrian will be a distant 2805 points behind world No 2 Nadal.

The group of NextGen stars including Tsitsipas, Daniil Medvedev, Alexander Zverev and Matteo Berrettini have all enjoyed some success yet a gulf in class remains to the ‘Big Three’ but Djokovic and Nadal in particular.

Speaking after Nadal won his 85th career title in Mexico, Cavaday warned the players in the chasing pack that Nadal and Djokovic have no interest in relinquishing their position.

“They just have no sign of stopping,” Cavaday said following Nadal’s win in Acapulco.

Following his win over Tsitsipas, Djokovic declared the Greek as a future world No 1.

He said: “He’s a mature man already. He’s young in terms from the perspective of professional sport, but he’s been around. He’s very smart, very wise. I mean, you heard his words on the court.

“I told him that after the match, I told him that I love that about him, I love the fact that he is more than just tennis player and he’s always looking to learn from the experience and to understand something new about himself so he can improve, get better.

“That for me is a trait of a champion, of someone that for sure has a great potential to be No. 1 of the world and win slams and be the great ambassador of our sport. He already is, but he has great future ahead of him, I’m sure.” 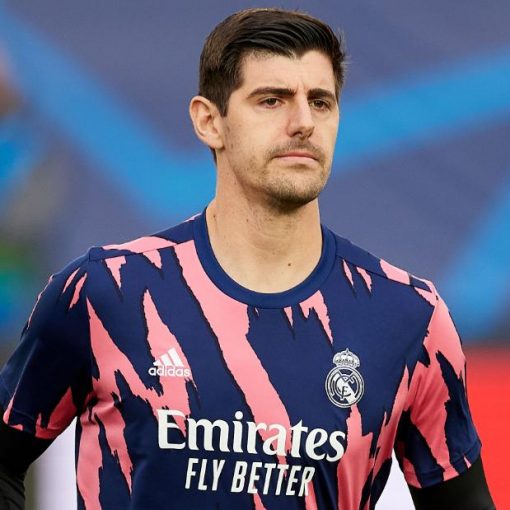 The Real Madrid goalkeeper is preparing for his new team’s vital Champions League semifinal against Chelsea on Wednesday, with the aggregate score […] 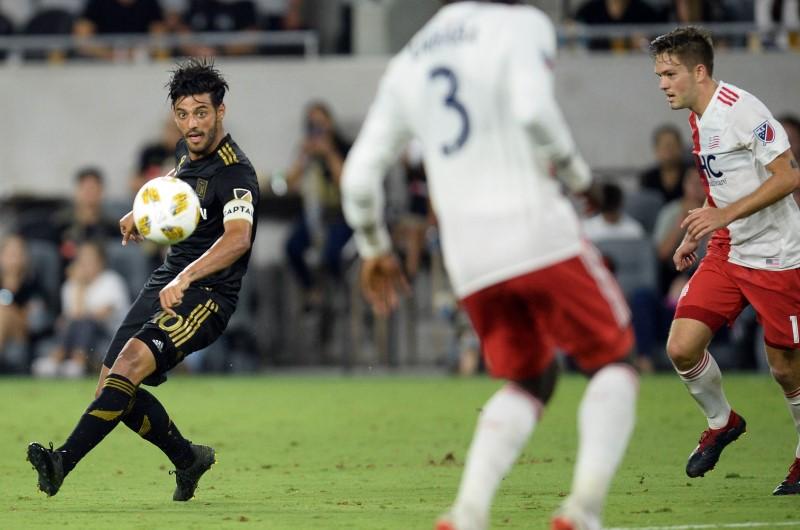 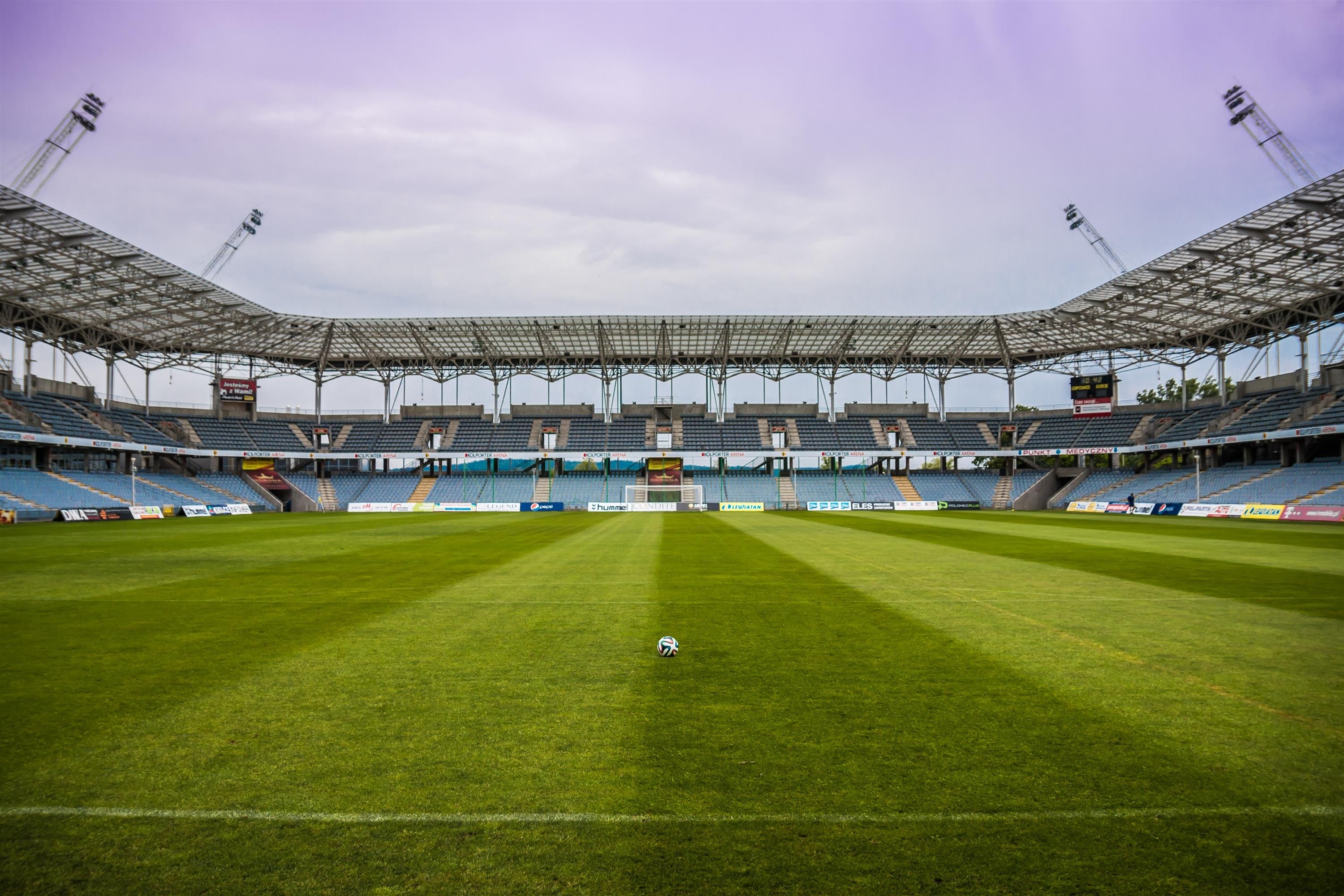