Si King, 53, is a British television chef that has enjoyed success as one half of the Hairy Bikers, alongside Dave Myers, 62. Now the former has revealed the moment the pair went to film on Turkey’s border, which did not prove straightforward.

The TV chefs were in search for authentic culinary and cultural experiences in all corners of the world with three new quests, which included Vietnam, Turkey and Mexico for their series, The Hairy Bikers’ Cookbook in 2006.

But Si has now revealed the moment the pair were asked to turn off their cameras as they crossed the Turkish border but they forgot to do so.

Speaking exclusively to Express.co.uk, the Hairy Bikers star divulged: “We’ve been doing this for nearly 17 years. So you can imagine we’ve been held up in crossfires. The list is endless.

“The one that sticks out the most is in the eastern part of Turkey, and Dave and I had pulled up at a checkpoint.”

Si revealed the PPK (The Kurdistan Workers’ Party) – a militant and political organisation – were “very active” at the time they travelled across the border.

“The Turkish-Iranian border is really sensitive for various reasons,” he explained. “Mostly, cultural, political and religious. It was the perfect storm of all three sadly.”

Si continued: “We pulled up at this checkpoint and it was a very sobering moment. We had cameras all over the bikes and we had all the relevant paperwork.”

The small-screen star admitted the officers on the border instructed the pair to turn off all of their cameras.

“I thought, I’m never going to see him again. So that was interesting,” Si said.

Fortunately, things worked out for the pair and they were able to continue their tour into Iran.

Si finished: “We’ve had some great adventures on our show and that’s what it’s all about. We’ve been through India and the hilltops in Tahiti. It’s just amazing.

“We are incredibly privileged men to be able to do what we do. It has moments obviously but we are pretty privileged.”

Elsewhere, Si has opened up about the real reason he decided to turn down an offer to appear on Strictly Come Dancing.

It comes after his co-star Dave took part in the BBC show alongside Karen Hauer in 2013.

The TV personality has revealed he was approached to take part in the BBC show seven years ago but he refused to do it.

He explained: “I’ve been asked but I said no. I won’t be asked again I don’t think which is fine. Elsewhere, Jeremy has been urging people to back farmers by buying British. He appeared at a Q&A hosted by the National Farmers’ […] 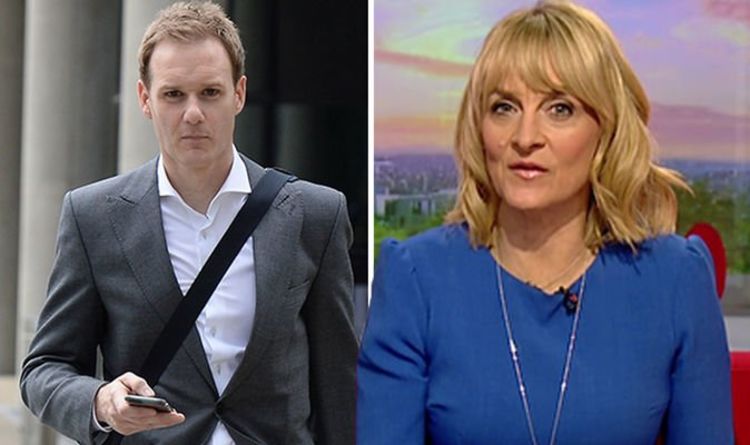 Louise Minchin, 51, took to Twitter and shared a photo with Dan Walker, 42, who appeared completely oblivious to the snap being […] 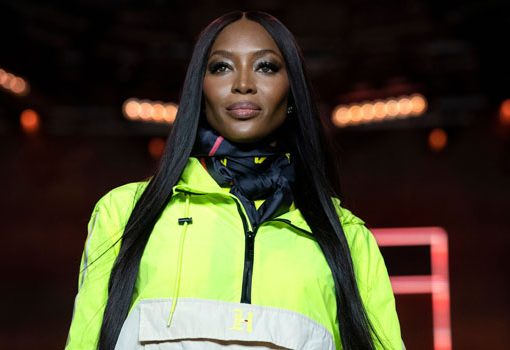 Naomi Campbell was spotted going grocery shopping at her local supermarket while looking gorgeous in a stylish outfit, just a few weeks […] 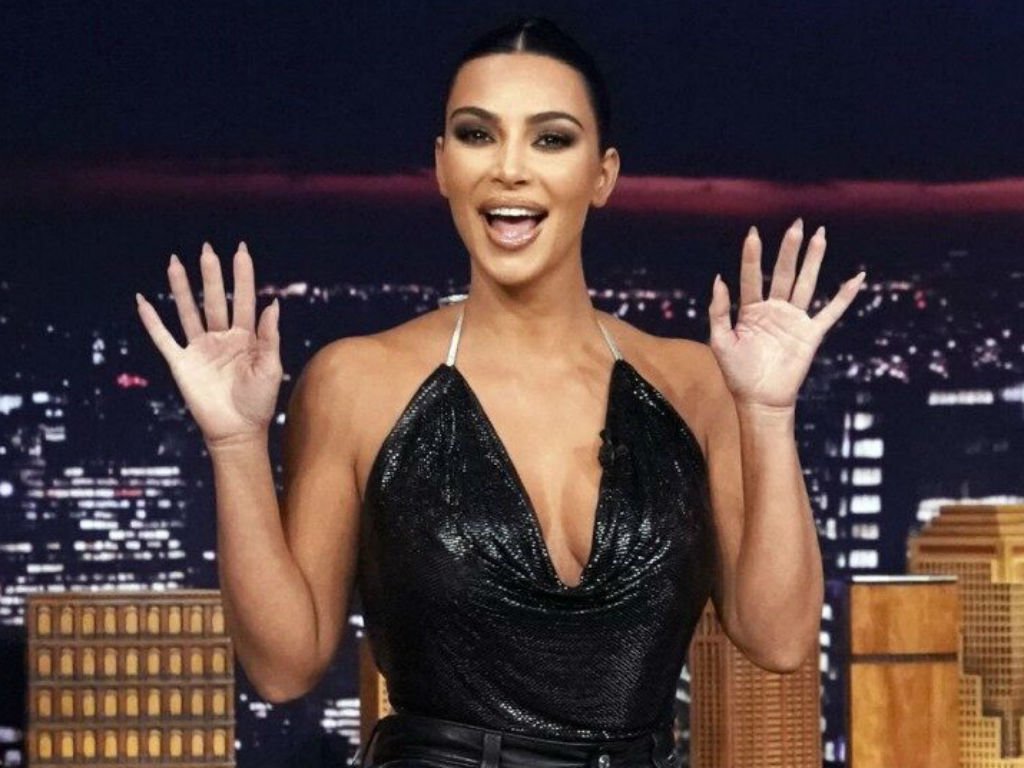 Kim Kardashian is setting the record straight regarding her family moving to the Wyoming ranch Kanye West recently bought. The reality TV […]