Cristiano Ronaldo has been spotted at the Bernabeu during the El Clasico between Real Madrid and Barcelona. Ronaldo appeared at his old stomping grounds after Juventus’ crunch clash with Inter Milan was postponed by the Serie A following the coronavirus outbreak in Italy.

Juve were set to take on Inter over the weekend but the fixture, along with four other scheduled matches, were moved to May 13 amidst fears of spreading the deadly flu-like virus.

Italy has been the centre of Europe’s most serious outbreak of COVID-19, as the virus has become officially known, as the country has confirmed almost 1,700 cases and 34 deaths, most of which have taken place in the north where 11 towns are currently in lockdown.

The UK has recorded 36 cases and a British man, who was quarantined on a cruise ship in Japan, has been confirmed dead.

But that didn’t stop Ronaldo from flying back to Madrid to the place where he enjoyed tremendous success and cemented himself as one of football’s greatest legends.

The star forward was initially spotted outside of the stadium signing shirts for Real fans and was then pictured sitting in a private box at the Bernabeu.

The Portugal international spent nine years at Real where he stood out as the club’s biggest star attraction with a whopping 450 goals in 438 matches.

Real are at a much different state ever since he decided to join Juventus for £99million in 2018 as Zinedine Zidane’s side has been enduring a disastrous few days.

Zidane’s men drew 2-2 to Celta and were defeated 1-0 at Levante while also losing Eden Hazard to an injury that could sideline him for the rest of the season.

This all comes after Real suffered a 2-1 loss to Manchester City at the Bernabeu which casts major doubt about the club’s Champions League hopes.

Zidane will hope that Ronaldo’s presence in Madrid will boost his team’s morale and push them to victory against title rivals Barcelona.

Real are two points behind La Liga leaders Barca, who have also been experiencing a difficult season which led to the dismissal of Ernesto Valverde and the arrival of Quique Setien.

Ronaldo has been enjoying a successful season with Juventus as he has scored a total of 25 goals in 31 matches in all competitions. 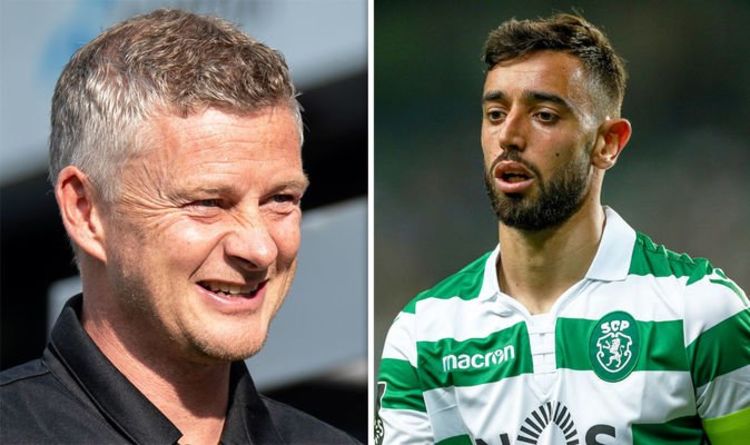 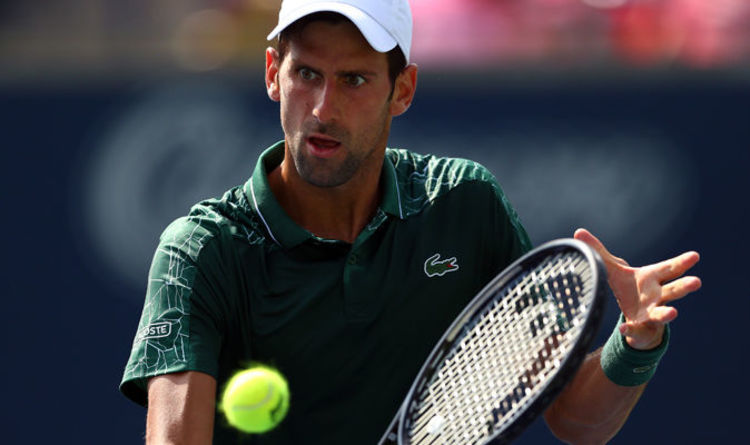 All three are currently in north America preparing for the final Grand Slam of the season, with Federer set to play in […]

Dustin Poirier stopped Conor McGregor with a flurry of punches midway through the second round Sunday, avenging his loss to the Irish […]