Chris Froome and his Team Ineos colleagues are among those who have now been allowed to leave their hotel and travel home from the UAE Tour.

Others remain under quarantine in Abu Dhabi following the coronavirus scare that led to the race being cancelled on Thursday.

Authorities announced on Saturday that the first 167 tests for the virus had come back negative, but there have been no further official updates. Around 600 riders, staff members and media have been tested.

“All our riders and staff now leaving UAE after being given the all clear,” Team Ineos tweeted. “Thank you to all those who have helped us and looked after the team over recent days.”

Team Jumbo-Visma have also announced that their riders and staff are leaving the UAE, while Alex Dowsett’s Israel-Start Up Nation squad posted pictures from the airport as they began their journey.

Journalists who are confined to a separate hotel have reported they are still under lockdown, while there are reports that at least four teams – Groupama-FDJ, Cofidis, Quick-Step and Gazprom-RusVelo – were being kept in quarantine awaiting further test results.

Sophie Smith, an Australian journalist who has been under quarantine since Thursday, has revealed there is still confusion among those in her hotel, with guests waiting to have their negative tests confirmed before leaving for the airport.

Smith added that local media are reporting “450 from a total of 612 tests” have come back negative, with “up to five” potential positives, including the initial cases.

Team UAE-Emirates, who are funded by the Gulf nation, have tweeted that their team members have all tested negative, but they have “decided to extend their stay in the UAE to continue testing everyone’s conditions.”

The race’s final two stages were cancelled on Thursday evening, with organisers announcing two positive tests for the virus among race staff.

Cycling’s world governing body, the UCI, later said they were only “suspected” cases. Reports on Saturday suggested that both individuals had subsequently tested negative for Covid-19.

The UCI has also cleared Michael Morkov to compete at the track cycling world championships in Berlin. The Danish cyclist had travelled to Germany from the UAE Tour prior to the lockdown being put in place.

Morkov visited the Berlin velodrome on Thursday and was then put into isolation at the team’s hotel for 34 hours. The 34-year-old was given the all-clear on Saturday, but has not been tested for the virus.

Spain’s Albert Torres, the only other rider at the UAE Tour who planned to compete in Berlin has said he is now travelling to Germany and hoped to arrive in time to race. 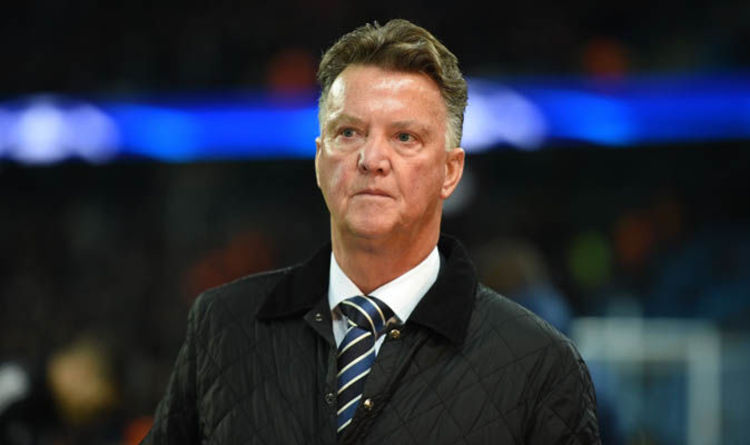 Roman Abramovich has earmarked the former Manchester United boss in case Conte leaves before the end of the season, according to the […] 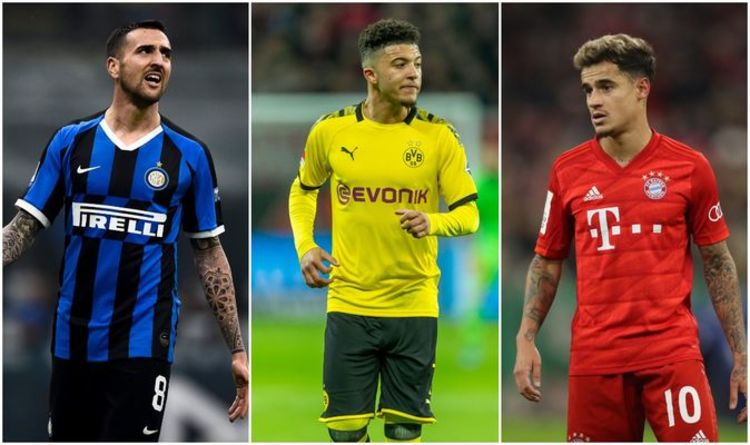 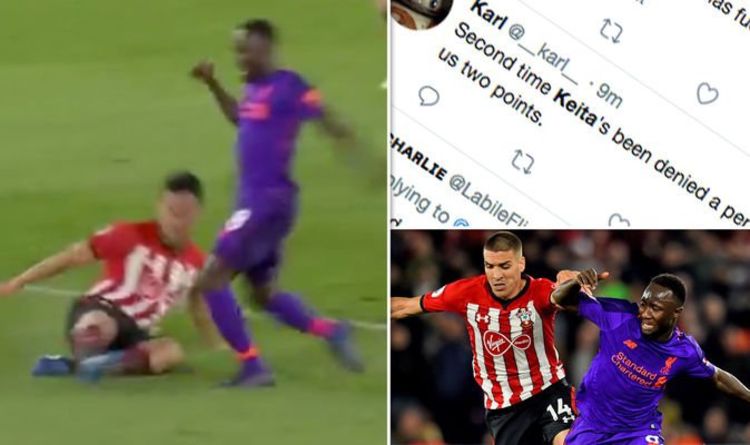 Keita, who equalised for Liverpool, was marauding into the box when Yoshida seemed to clip Keita’s leg, forcing the midfielder to the […] 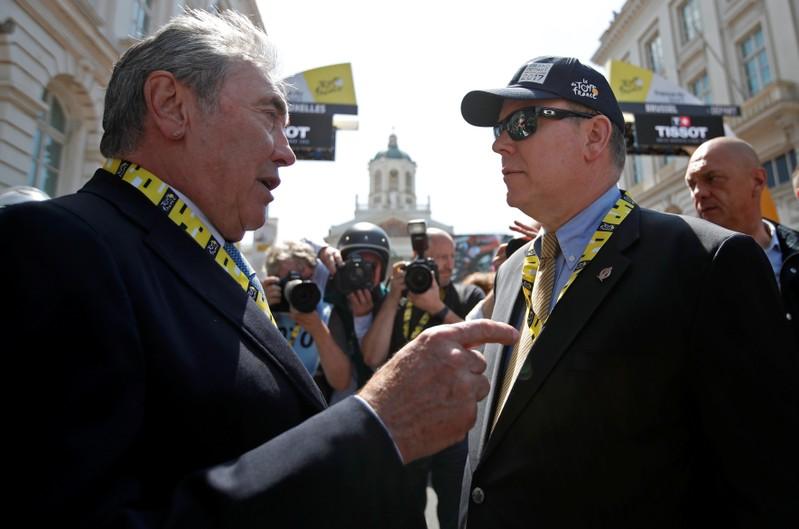