There’s not long left until Samsung fans will finally be able to get their hands on the new Galaxy S20, S20+ and S20 Ultra. These flagship devices arrive in stores from March 13 and offer numerous advantages over its Galaxy S10 predecessor. For your money, you’ll get a bigger battery, faster processor, improved cameras with Space Zoom and a much better 120Hz display.

This new screen, which is one of the headline features, offers a silky smooth experience that makes everything look smoother and faster than on a standard 60Hz display.

That’s clearly great news for those who love spending endless hours on their phones but it could come with a big compromise.

According to the team at Tom’s Guide, switching on the 120Hz setting doesn’t do wonders for battery life.

In fact, during its extensive tests, the tech website witnessed a dramatic fall in the amount of time the S20 lasts on a single charge.

READ MORE: Samsung Galaxy S10: Good news if you want one but terrible news if you own one

Tom’s Guide says they ran four battery comparisons on a Galaxy S20 Ultra which consisted of continuously surfing the web.

Two were with the 120Hz mode switched on and two used the standard 60Hz setting.

When the S20’s screen was set to 60Hz, the device managed to keep going for almost 12 hours without needing to be charged – that’s pretty impressive and puts the S20 at the top of the charts when compared to its rivals.

However, switch on that the stutter-free 120Hz mode and things look very different with the test showing a battery life of just over nine hours – that’s almost three hours less.

What makes things worse is that using the 120Hz mode also puts this phone well behind the competition when it comes to power.

Tom’s Guide’s tests show the iPhone 11 Pro Max, iPhone 11 and Note 10 all beat the S20 Ultra – when in 120Hz mode – even though they all feature smaller power packs.

Here are the full results:

Having used the S20 Ultra there is no question just how good this screen is but it’s worth noting that you may lose some battery performance if you place it in this ultimate setting.

Express.co.uk is currently testing the S20 Ultra and will bring you a full review soon so watch this space.

This phone, released in 2013, just blew up in a man’s shirt pocket. Sarah Tew / CBS Interactive Another Samsung phone has […] 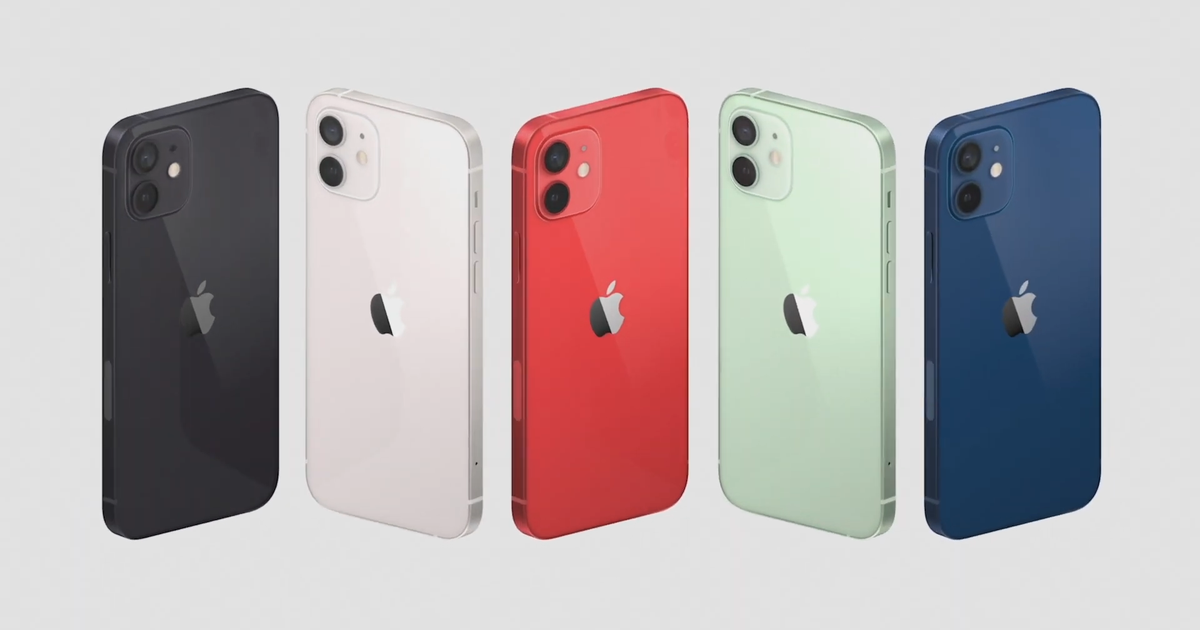 China is a huge market for Apple. Apple/Screenshot by CNET Apple’s livestream of its iPhone 12 launch event on Tuesday wasn’t carried […] 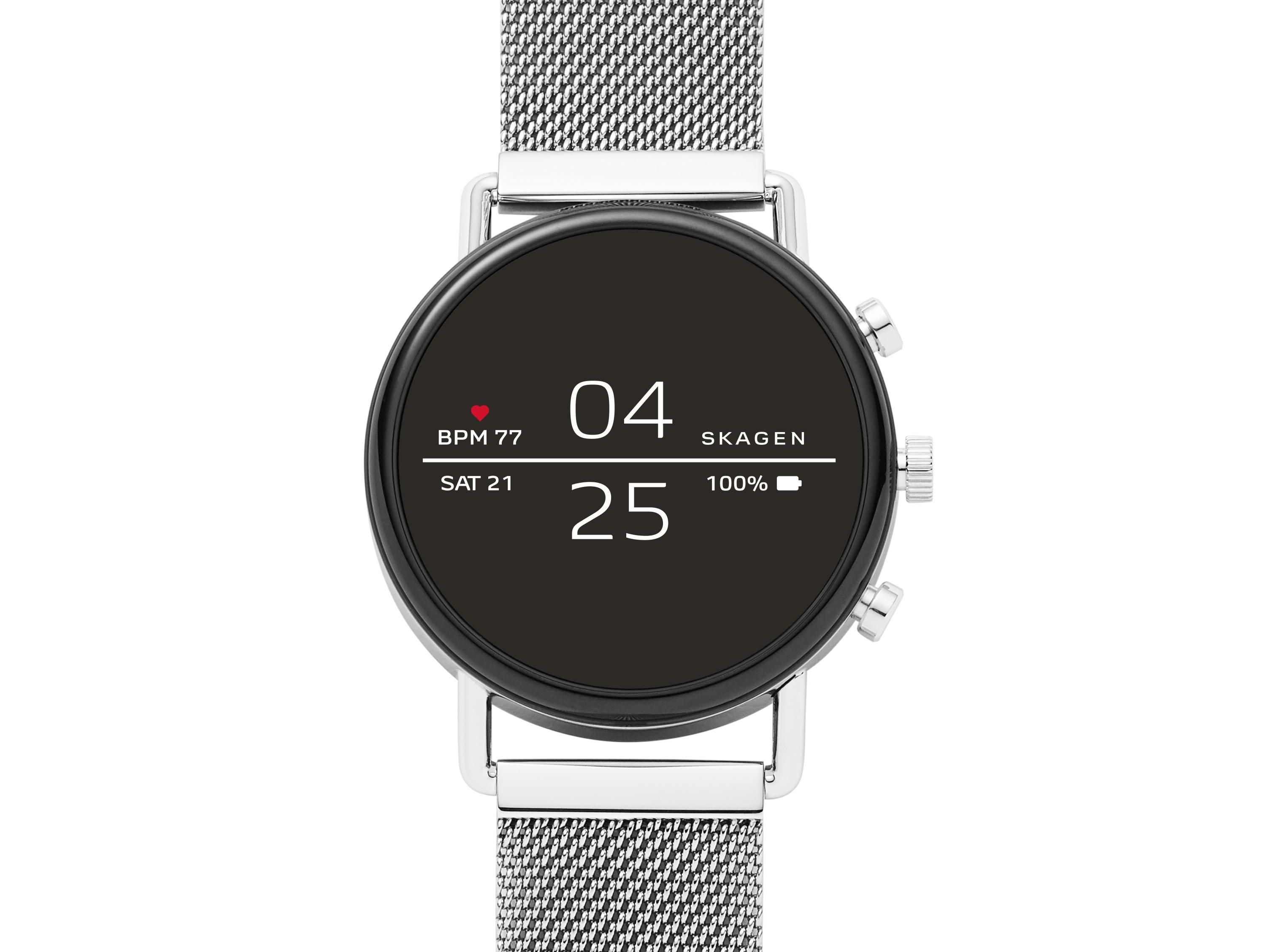 The step-up steel mesh-banded version looks pretty cool. Jonas Ramos The great smartwatch showdown is underway, and one of the most stylish […] 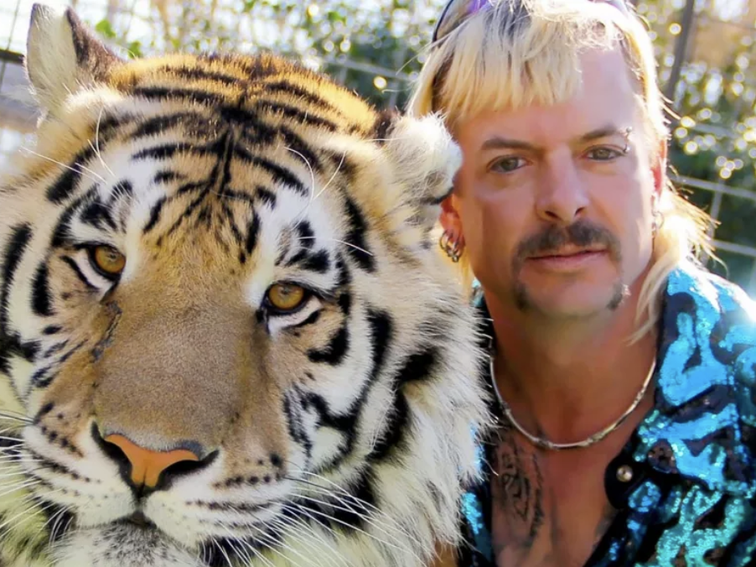 Joe Exotic is many things, but a musician? Courtest Netflix One of the numerous odd side stories to come out of hit Netflix documentary Tiger […]