The 2020 primary race is heading to South Carolina for the nation’s First in the South nominating contest.

The South Carolina primary tests candidates’ strength with black voters, who made up nearly two-thirds of the Democratic primary electorate in 2016.

The state also boasts a nearly-perfect track record; since Democrats in the state first used a primary in 1992, every winner except for one has gone on to win the Democratic nomination. The exception: Neighboring-state favorite John Edwards, who won South Carolina but ultimately lost the nod to John Kerry.

Here’s everything you need to know about South Carolina primary day:

What date is the primary and when are polls open?

Voters who have registered to vote by Jan. 30, 2019 can vote in the Democratic Presidential Preference Primary (the state’s term for the primary, which they abbreviate to PPP). South Carolina is an open primary state, so voters can participate in any party primary, as long as they only choose one.

Voters must bring some form of photo ID — either a state driver’s license, a state DMV ID card, a state voter registration card with photo, a federal military ID or a US passport.

Is there early voting?

South Carolina provides for in-person absentee voting at a county voter registrar’s office between Jan. 30 and Feb. 28, the day before primary day, or absentee voting by mail. But voters have to meet one of a long list of qualifications that would make them unable to vote on primary day, qualifications that include being away from your county of residence on primary day or more dire circumstances.

What about the Republicans?

The South Carolina Republican Party cancelled its presidential primary. It’s one of a handful of states to skip GOP nominating contests this year.

How do the delegates break down?

Those 54 pledged delegates are allocated proportionally by the primary results, but a candidate must meet a 15 percent threshold in order to receive delegates. 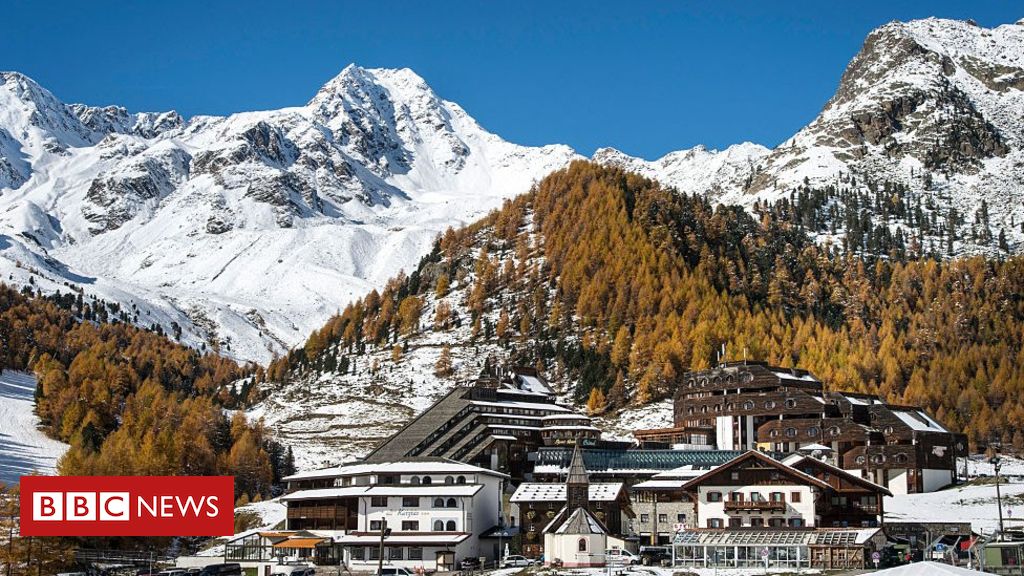 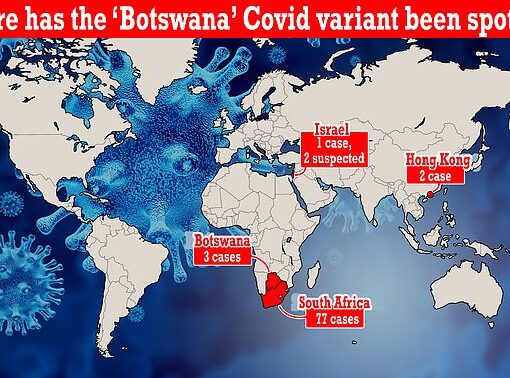 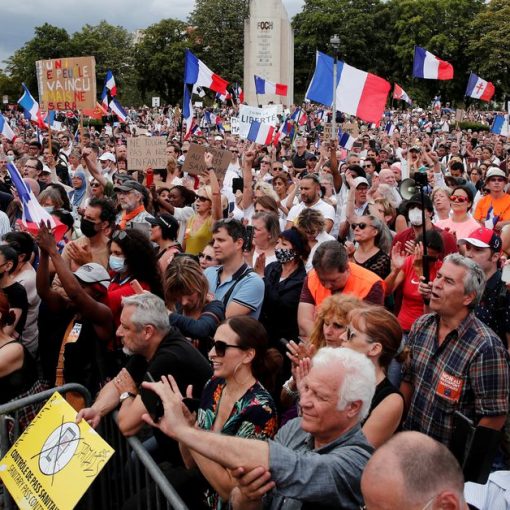 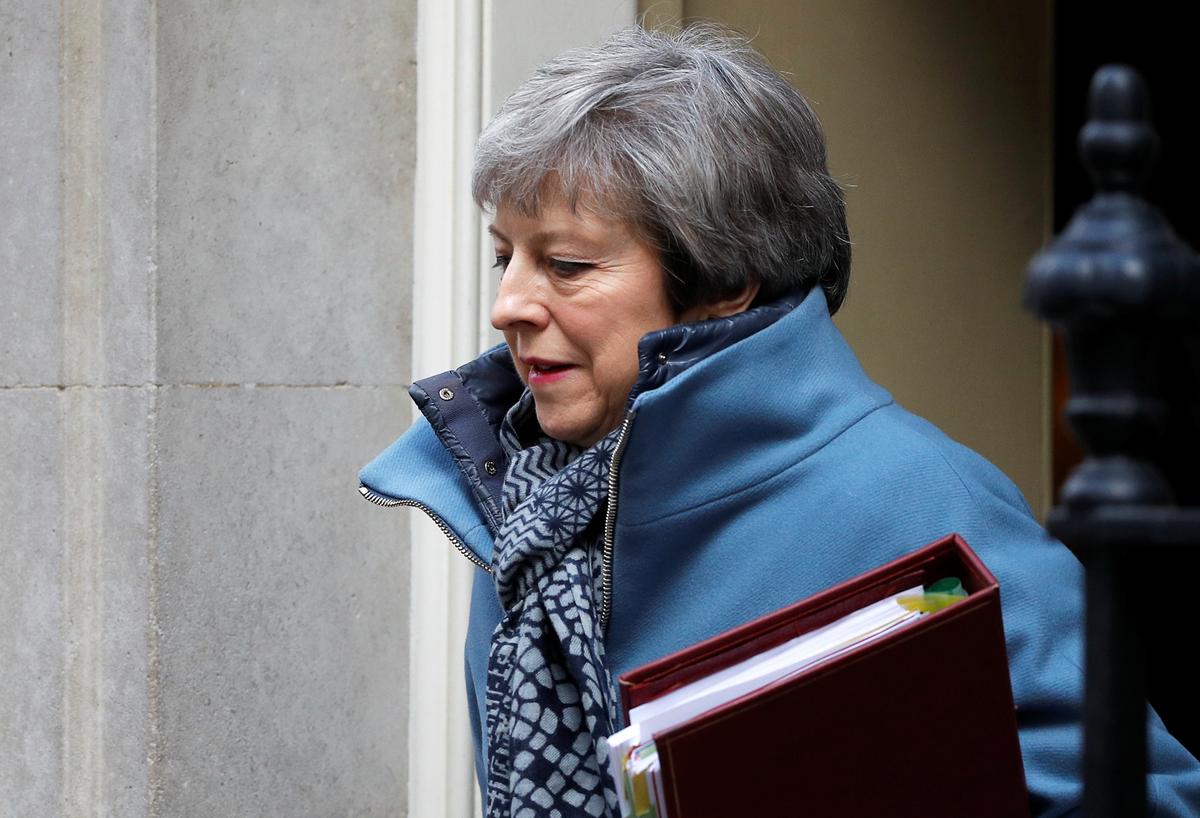