Fox Campbell, 11, was buried for 30 minutes after tumbling into the hole while skiing with his family in the French Alps.

London design agency boss Gillon Campbell, 44, was initially unconcerned when he lost sight of experienced skier Fox on the slopes of Chamonix.

But unknown to Gillon, his son was lying 5ft under the snow and a desperate rescue bid began.

Gillon, who eventually located Fox using a radio transceiver, is seen on video digging him out as his frozen and terrified son says a tearful “thank you”. Father and son then share an emotional hug.

“I just dug like everything in the world mattered to me,” he said.

“That was a really, really scary moment. I’ve never been so scared. I dug and I found his head about one and a half metres under the snow. I cleared his head and he talked to me.”

Footage from Fox’s helmet camera showed the moment a hole appeared in front of his path before he fell in, screaming “Daddy” as snow rushed over his head.

“It was a beautiful sunny day with fresh snow on the ground,” Mr Campbell explained.

“We were skiing along a piste and we saw a lovely gentle powder field that led to a gully and rejoined the piste below.

“We went along the gully and my oldest son went ahead and I waited with my younger son. I thought he probably met my wife and so we skied on to the lift.

“I thought my son was in front with her but he wasn’t. So we went up the lift but he still wasn’t there.”

A worried Mr Campbell then skied back down their original route and saw that at the end of the gully, about 30 metres from the piste, there was a patch where the snow looked “a bit crumblier”.

He switched his transceiver to “search” . The device is designed to be used in an avalanche and is switched on before going skiing, emitting a pulsed signal that can be picked up by another device. It suggested someone was close.

Mr Campbell’s camera also filmed him shovelling snow in front of him before he found his sobbing son, who seemed to shout “thank you” as they were reunited.

“A couple heard me on the edge of the piste, they stopped and within a few minutes the alarm had been raised. The pisteurs arrived and they helped dig him out. I won’t forget the moment I got to hold him. He was so cold but he was alive.”

Anthony Bouricha, one of the pisteurs who rescued Fox, said that being trapped for much longer in the snow could have been fatal.

“He was buried under the snow for 30 minutes and the chance of survival after this time is usually slim as the risk of suffocation is very high,” he said.

Mr Campbell said after the incident, in December that he wanted to raise awareness about the dangers of skiing off-piste and the need to go with proper rescue equipment. 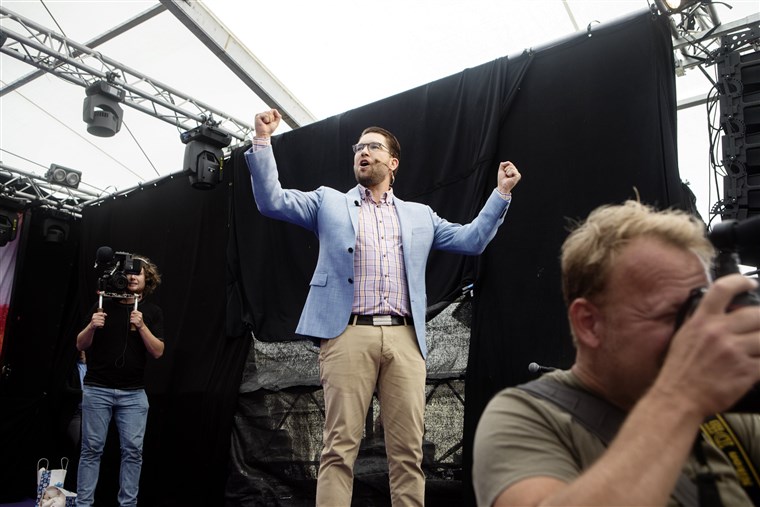 Like many people here, Jan, 71, spoke on the condition that only his first name be used, so as not to be […] 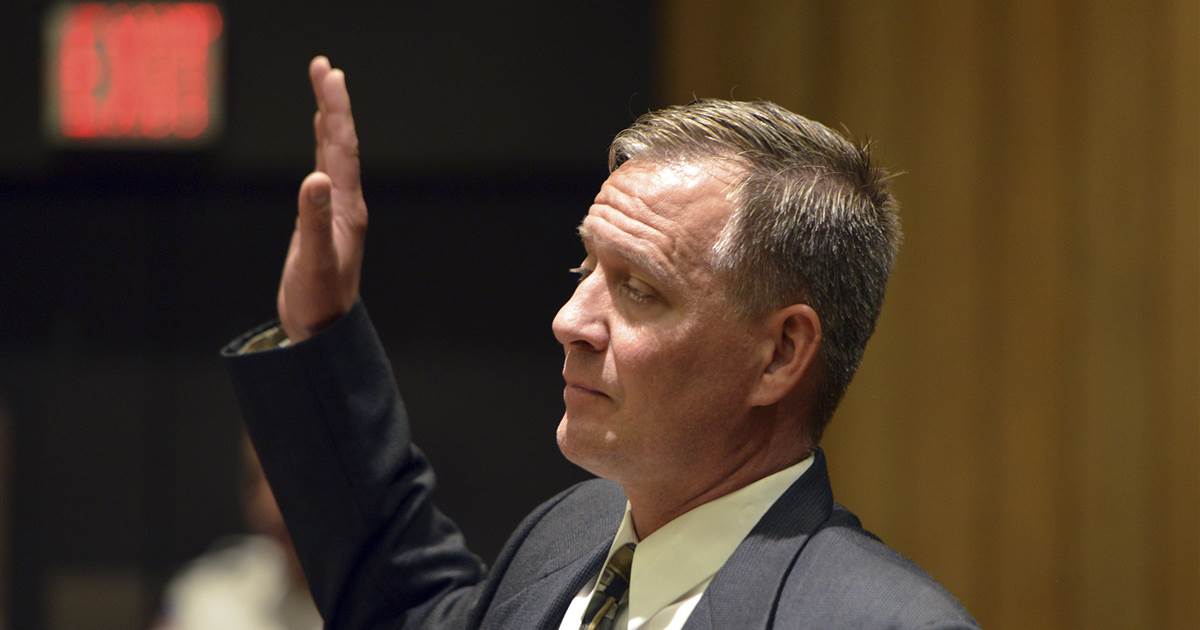 WASHINGTON — During the Trump administration the Justice Department has all but abandoned broad civil rights investigations into police forces, a tool […] 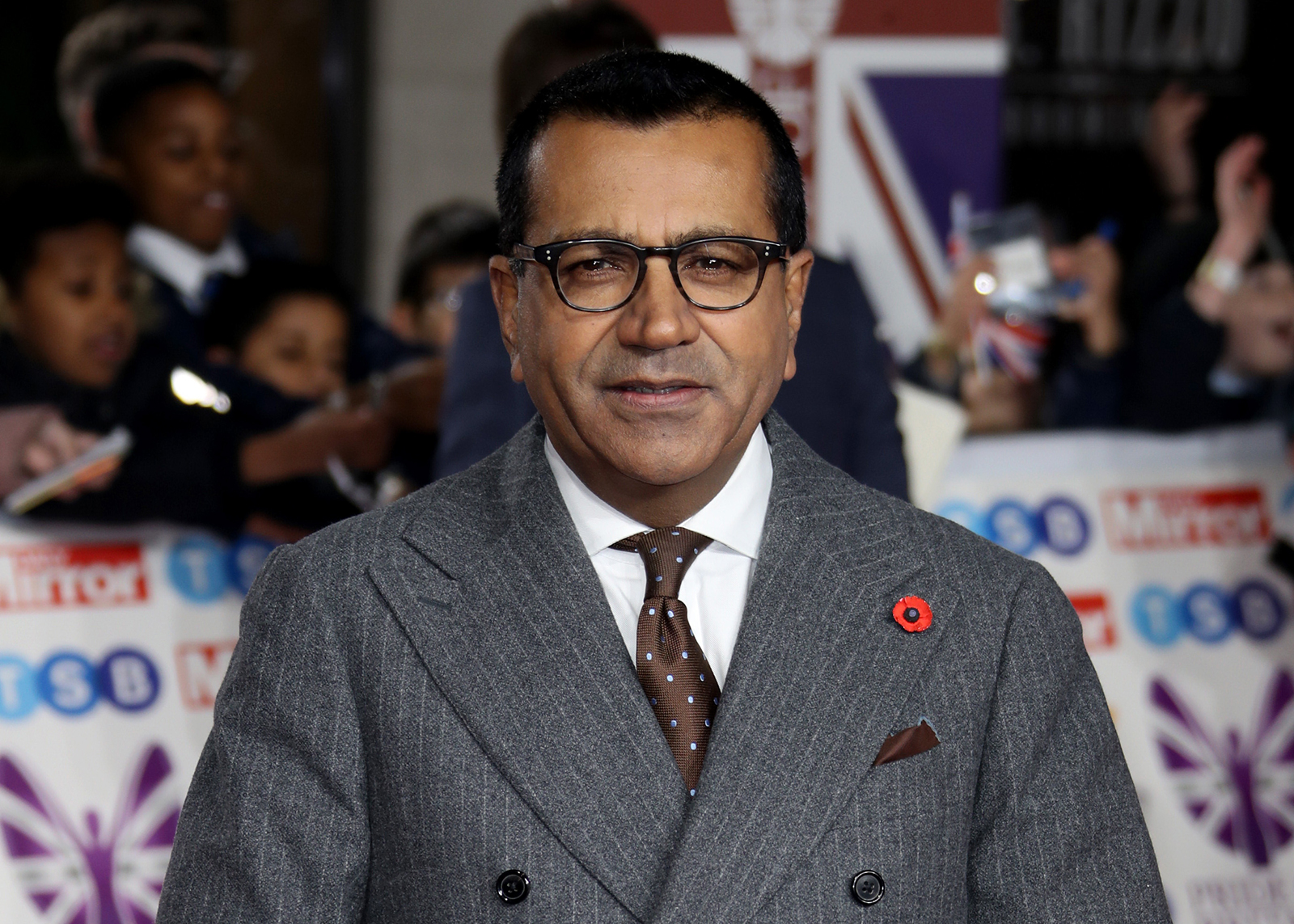 Martin Bashir arriving for the Pride of Britain Awards held at the The Grosvenor House Hotel, London, on October 28, 2019. Ian […] 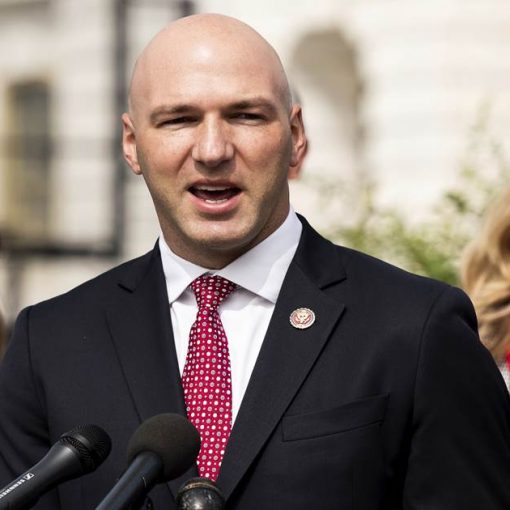