It appears that Elizabeth Hurley is very good at combining business with pleasure, as the 54-year-old brunette took to Instagram to show off her new collection of luxury swimsuits while vacationing at the elite Cheval Blanc Randheli resort in the Maldives.

The actress modeled her latest fashionable pieces herself, and she shared a series of photos and video clips, in which she promoted the line while dancing on the beach and eventually riding a bike amid the forest.

In one of the footage, Hurley is all smiles, while she turns and runs lightly at the beach, as she is wearing a kaftan in bright shades of blue in combination with a skimpy two-piece bathing suit.

The star from The Royals kept her accessories to the minimum, and she only wore a pair of brown sunglasses and hoop earrings.

The actress’ update of her Instagram page was quickly noticed by her followers, and a lot of people took to the comment section to praise her trimmed figure.

One admirer exclaimed she was the most beautiful woman in the world, while many others were astonished by her age, as a fan wrote, “According to Google shes 54!” before insisting that the search engine must be lying.

One fan said: “The most beautiful woman in the world!! Jealous- was there a little while ago and it’s beautiful like you. 🌹”

Another commenter claimed: “I am a guy, and even I want to buy a bikini now. Looking fabulous as usual, Liz, have a great day.

This follower wrote: “Age-defying in all its glory there. Would pass for her being mid-twenty. Fantastic 👌, I hope I look like you when I am your age! 🔥”

This person claimed: “Can we see what the back looks like, you know, just for fashion purposes…You are everything a man loves in a woman, a true woman of beauty in mind and body ❤️❤️.”

Hurley recently made headlines when she famously stated during an appearance on the popular podcast, My Wardrobe Malfunction that wearing revealing clothes in public was not her thing because she was much too old already, even though her Instagram is filled with bikini snaps.

Back then, Hurley also claimed that she was like most people, who were fine lying down, but when they had to stand up, she wanted to cover up. 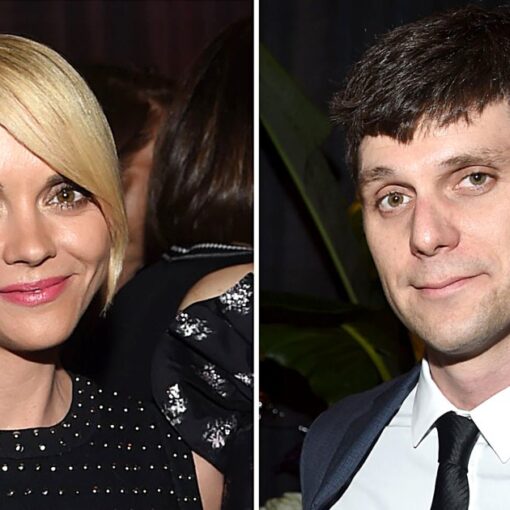 Christina Ricci and James Heerdegen’s relationship took a dramatic turn before she filed for divorce, but their dynamic wasn’t always this way. The […] 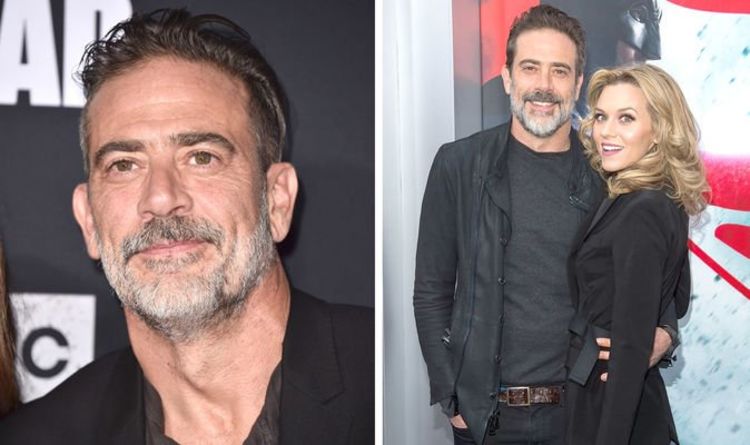 Morgan posted about his nuptials on his Instagram page at the time, sharing a monochrome snap of his family with his 3.3 […] 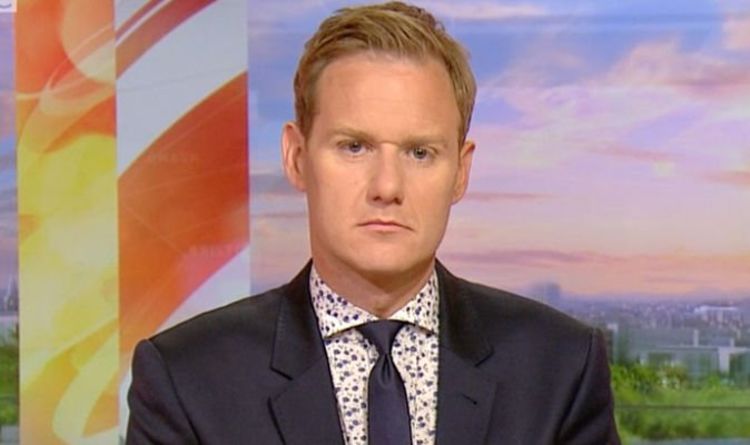 Tweeting to his 567,000 followers, Dan responded to a funny video that showed Japan office workers in a chair-racing competition. In the […] 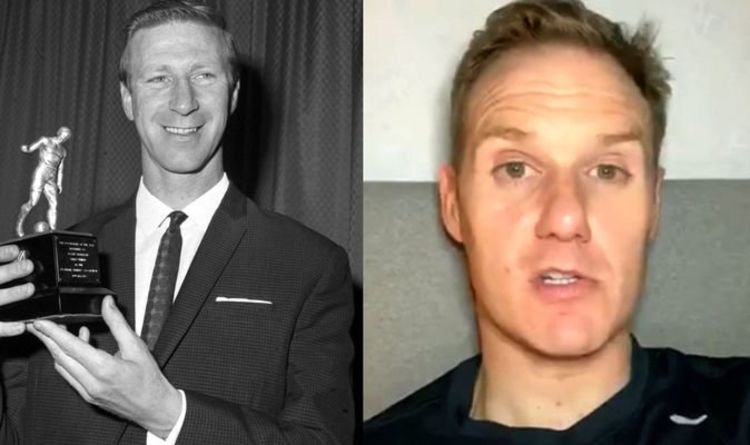