The self-proclaimed “greatest outdoor show on earth”, people flock here from all over the planet for a multitude of cowboy-style events guaranteed to set your pulse racing. Featuring the best of the very best, entry is by invitation only.

A rodeo including bucking broncos and bull riding is one of the most eye-catching spectacles. But I’m drawn in by the utterly bonkers world of chuckwagon racing.

This incredibly exciting event sees four cowboys in each seat – perched somewhat precariously – on their carriages pulled by a team of four horses on the muddy track.

Launched with the loud blast of a horn, outriders throw a barrel in the back of each wagon, a practice going back to frontier times, before the driver rides a figure of eight and takes off at full speed.

Earlier in the day I was introduced to one of the riders, Lane Tournier, a 32-year-old cowboy following in the steps of his father Lightning Luke Tournier.

Patting the head of star horse Stitch, Lane says of the races: “It’s indescribable. To go out there with your four horses and the different things you’ve tried, that’s when I get my thrill.”

Fast-forward several hours and I marvel, with everyone else, as Lightning Luke lives up to his nickname and takes the win.

The chairlift at the Calgary Stampede festiva (Image: Getty Images)

I just about fight the impulse to throw my hat in the air and remember the advice I was given earlier – in Canada they say ‘yahoo!’ not ‘yeehaw!’

Next day I’m back at the Stampede but this time it’s for the rodeo.

I take my seat and suddenly a horse comes bucking out of the pen with a cowboy holding on with just one hand, the other in the air.

He must stay on the beast for at least eight seconds before judges mark him out of 100, with half the mark coming from his performance and the rest the animal.

The seconds take an eternity to tick by but he does it before being thrown off into the soft mud below. Shocked at first, I am relieved when the cowboy gets up and strolls off as others on horseback arrive to calm the animal and take it away.

The next contender lasts only a couple of seconds and the one after I can hardly watch as his leg gets caught when he is thrown off.

Cowboys have to stay on their horses for at least eight seconds before judges mark him (Image: Bill Marsh/Calgary Stampede)

But the really mad action takes place later on, with the bulls.

Earlier I took a tour behind the chutes and spotted a cowboy crouched down in prayer as he prepared to climb on to the back of a huge, powerful animal. I think I’d look to the heavens too.

Later the whole audience winced as someone was thrown from a beast. As far as sports go, this one leaves me breathless.

“As far as rodeos go, this is the biggest in the world.

“One time my wife told me she could have ridden the horse better than I did!”

While concerns have been raised about the animals taking part, volunteer Kirk Morre, an ex mounty, tells me: “They’re like sports cars at 1,325lb. These cowboys will take horses others consider lame, they fix them up, they save them.

“They’re Olympic athletes and are treated as such. This is the World Cup, the Stanley Cup, the Super Bowl.”

After a day of watching the finest cowboys in action, I retreat to my base, the Marriott Hotel in downtown Calgary. I’m on floor 28 and have a wonderful view of some of the skyscrapers.

For dinner I enjoy a steak with an Old Fashioned whiskey cocktail to relax wind down after a thrilling day.

Next morning I am up early for the three-hour drive south. Leaving Calgary’s city life behind, I am soon surrounded by pancake flat Alberta fields stretching as far as the eye can see to the soaring Rocky Mountains.

I am astonished to discover one peak is actually across the US border in Montana.

I arrive in the pleasant little village Waterton Park, on the edge of Waterton Lake, which is surrounded by mountains, perfect for hikers, with trails leading off in every direction.

As I head towards the Waterton Lakes Lodge Resort I am met by two deer walking in the opposite direction. I stop to take photos but they are so tame they barely pay any attention.

I check in, pick up an e-bike from Pat’s cycle rental shop in town, then hit a trail towards Red Rock where I come across another of the inhabitants of the town.

A black bear walks ahead of me on the road so I wait for it to wander off before continuing. I reach a speed of 37mph so feel pretty sure I could outride the bear and, besides, the last mauling was in the 1980s.

Next day I go for a hike in the hills where there’s an incredible view of the lake and mountains. I give a cheery “hello” to passers-by.

Incredibly, most of Waterton, as it is commonly known, is only open for a couple of months a year before the weather turns. When it’s up and running, 1,000 people live and work here, catering for the tourists, many of which are return visitors, year after year. But around the end of September it empties to around 40, as people depart to avoid the cold.

Mountains tower over the lake and hills in Waterton, where you can spot black bears and tame deer (Image: Getty Images/EyeEm)

As I look out at the mountaintops, while munching on a bun from hotdog takeaway Weiners of Waterton, I can definitely see why people find their way back to this beautiful part of the world. ‘Yahoo!’

Westjet fly from LGW to Calgary, Alberta, with fares starting from £228 one-way. westjet.com

The 2020 Calgary Stampede runs from July 3-12; general admission from £11 per person, afternoon rodeo from £24 per person. calgarystampede.com

Rooms at the Marriott Residence Inn in Calgary start at £76 a night. marriott.co.uk

Rooms at the Prince of Wales Hotel in Waterton Park, Alberta, start at £228 a night. glacierparkcollection.com 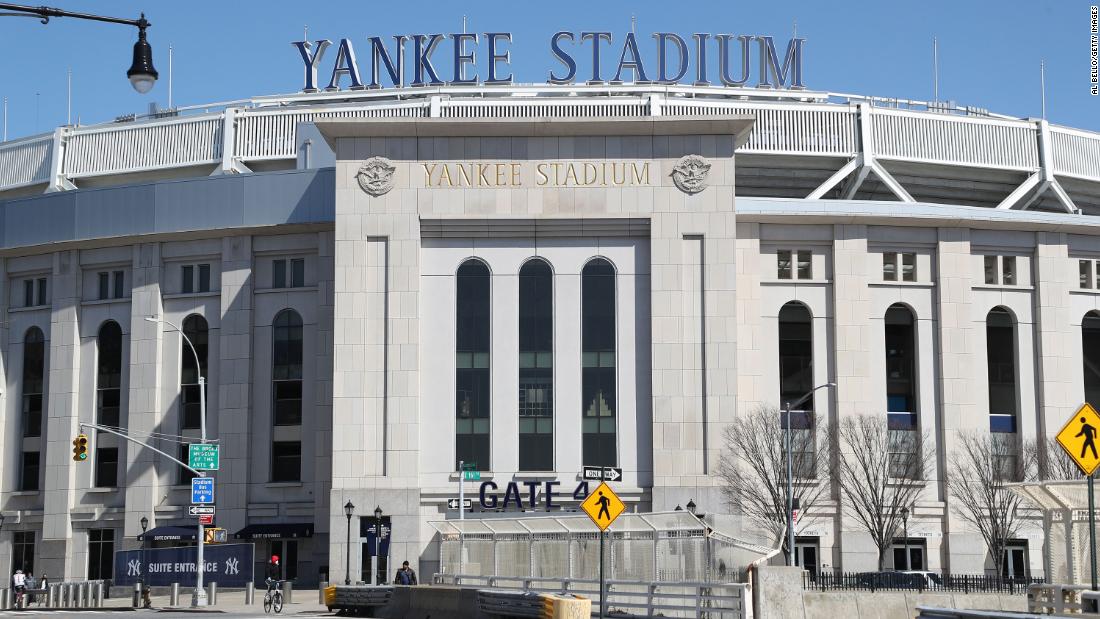 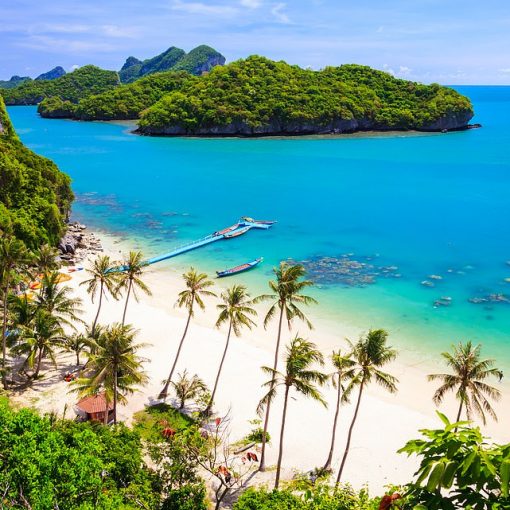 Whether you’re a solo tourist looking to explore with like-minded travellers, a family on the hunt for guided adventures or a foodie […] 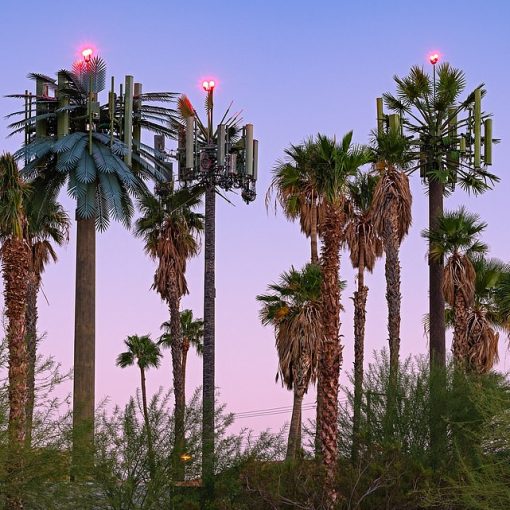 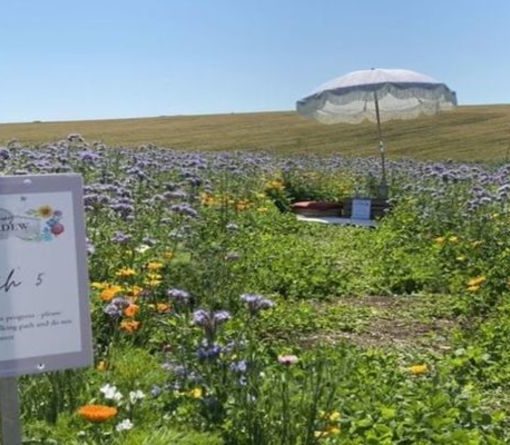