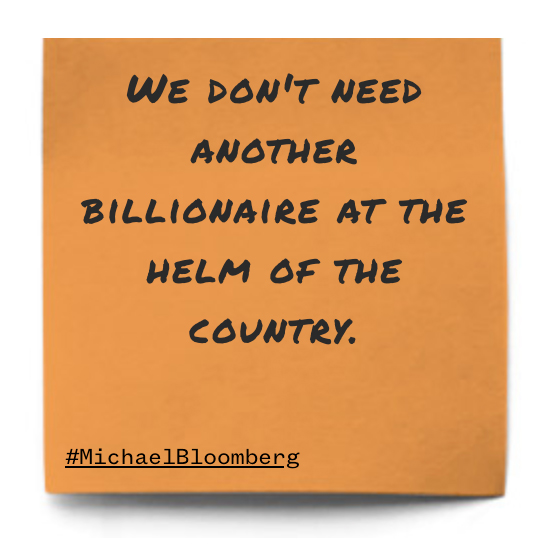 South Carolina is the last of the early state presidential contests to precede Super Tuesday and also the most diverse among them. The question everyone’s asking heading into Saturday’s election: Which way will it go?

NBC News has asked its readers since last summer to anonymously ‘confess’ what they really think about the presidential candidates, Democratic and Republican.

On Election Confessions, people from across the United States have shared more than 60,000 short ideas about the candidates and the country. Many of those provided their locations (as determined by their internet connection). Here are some of the more notable confessions from the Palmetto State:

Confessions about the country

Read NBC News’ coverage of the 2020 election, see what Iowans confessed to in advance of the Iowa caucuses, read the confessions of New Hampshirites, or see what the rest of the South Carolinians wrote about the candidates. 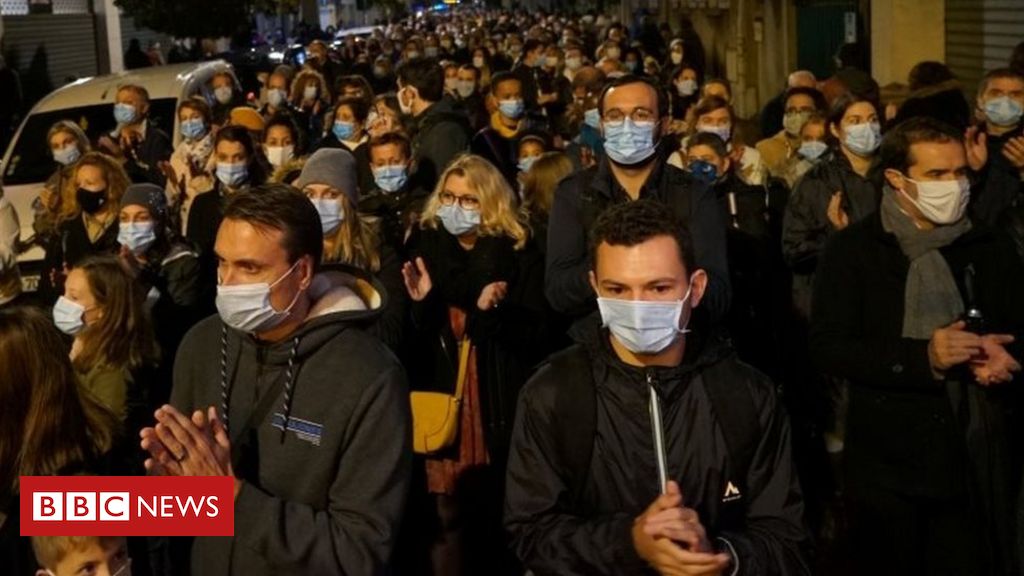 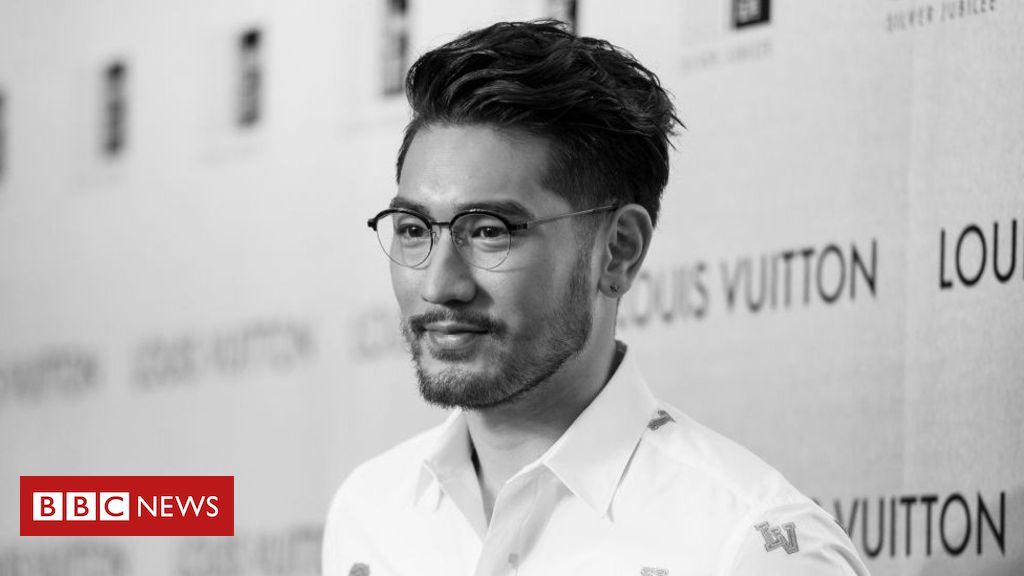