SPARTANBURG, S.C. (Reuters) – Presidential contender Joe Biden told South Carolina’s Democrats on Friday that they can take control of the White House if they pick “the right nominee” to face President Donald Trump.

“If you send me out of here with a victory that’s significant then I think I’m going to be the next nominee,” he said at Wofford College in Spartanburg. “We really can’t afford to let Donald Trump have four more years.”

It was a message of hope for Democrats who widely dislike the sitting president, but also for a campaign much in need of hope.

A win in South Carolina’s fourth-in-the-nation nominating contest on Saturday would be a big boost to Biden’s chances of being the Democratic nominee to run against Trump on Nov. 3. Biden faces candidates including front-runner Senator Bernie Sanders, a self-described democratic socialist.

Here’s what is happening on Friday:

Packing blankets, chairs and coolers, thousands of supporters waited to enter a rally by Trump in North Charleston, South Carolina, on Friday, some of them having camped out for days to attend.

Richard Snowden was in his usual place – first in line. Dressed in a crisp suit and tie, the 68-year-old retired restaurant and nightclub businessman from Florida said he arrived on Tuesday for what would be his 66th Trump rally.

“I’m competitive, obviously. And I like being number one,” he said.

Trump decided to hold a rally here on the eve of the primary even though the state’s Republican Party canceled its nominating contest to ensure the president faced no opposition as he seeks re-election. Democrats accused him of wanting to disrupt their primary.

“The energy that everyone portrays is just a feeling that you just can’t explain. I mean, he energizes everyone,” she said.

At a campaign event earlier in Sumter, South Carolina, Biden accused Trump and Vice President Mike Pence, who is overseeing the government response to the outbreak, of misleading the American public about the virus threat.

“Trump and Pence decided that the public health experts cannot inform the public on their own what’s going on,” Biden said. “Now the president won’t let other people tell the truth.”

Sanders slammed Trump for holding the North Charleston rally rather than remaining in Washington to address the situation.

“Why is he here? He’s here to try and disrupt the Democratic primary,” Sanders said in St. George. “How pathetic and how petty can you be?”

Bloomberg pointed to the sharp stock market drop as a sign of concern about Trump’s competence.

“The stock market has plunged partly out of fear (about the virus) but also because investors have no confidence that this president is capable of managing the crisis,” Bloomberg said in Memphis, Tennessee.

Bloomberg, a late entrant in the race for the White House, has not competed in Iowa, New Hampshire, Nevada or South Carolina, and is pinning his hopes on Super Tuesday nominating contests next week in Tennessee and 13 other states.

Trump defended his handling of the threat on Twitter on Thursday evening, writing that the administration’s actions put “us way ahead in our battle with coronavirus.” Earlier in the week, he called the risk from the virus “very low” in the United States.

At present, there are roughly 60 confirmed cases of the virus in the United States, including people repatriated from the Diamond Princess cruise ship docked in Japan, U.S. officials said.

Biden continued to show signs of growing strength ahead of Saturday’s primary.

His campaign celebrated a $1.2 million one-day online fundraising haul, the most contributed by small-dollar internet donors since his campaign launch last year, when similar contributions added up to more than $6 million.

A Monmouth University poll released on Thursday showed Biden with large support from black South Carolina voters, who make up about 60% of the state’s Democratic electorate.

He was buoyed as well by an endorsement from U.S. Senator Tim Kaine of Virginia, who was the 2016 Democratic vice presidential nominee under Hillary Clinton. Virginia votes on Tuesday.

In Sumter, undecided voter Marybeth Berry, 44, told Biden that she sees a “fire” in some of his rivals and asked what drives him.

“Because you see Bernie, you see Elizabeth Warren, you see that fire. That’s what I’m looking for,” said Berry, a theater professor at the University of South Carolina Lancaster.

Biden looked Berry in the eyes and said: “The fact that I’m not screaming like Bernie and waving my arms or like Elizabeth it’s not lack of fire.”

He said “decency and honor” drive him and that he hates to see the “abuse of power” against vulnerable people.

“And I’m glad you asked me the question because it’s making me mad even answering it,” he said.

Berry said she thought Biden’s answer was “very, very good” and “powerful,” and that she was leaning toward him after hearing him speak, but added she was also considering Sanders.

Her husband, Christopher, an Army veteran who met Biden when he served in Iraq, was already convinced. He voted for Trump in 2016 but is supporting Biden this time.

Biden had poor showings in Iowa and New Hampshire and finished a distant second place in Nevada. 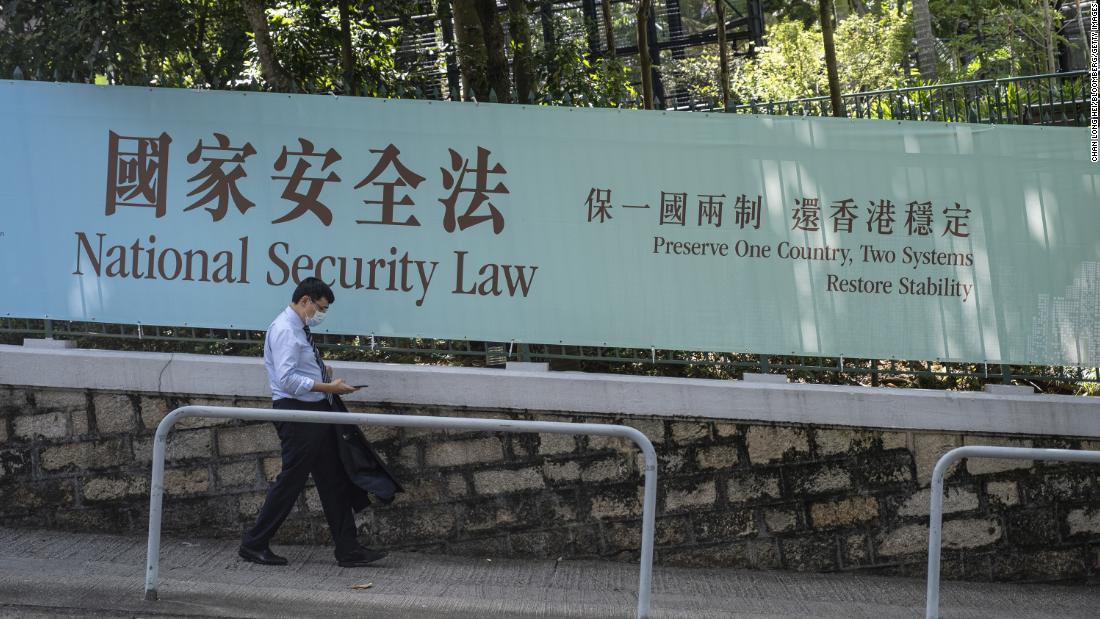 Under the sweeping draft legislation, Beijing would be able to override Hong Kong’s prized independent legal system and mainland officials will establish […] The logo for Woodside Petroleum, Australia’s top independent oil and gas company, adorns a promotional poster on display at a briefing for […] 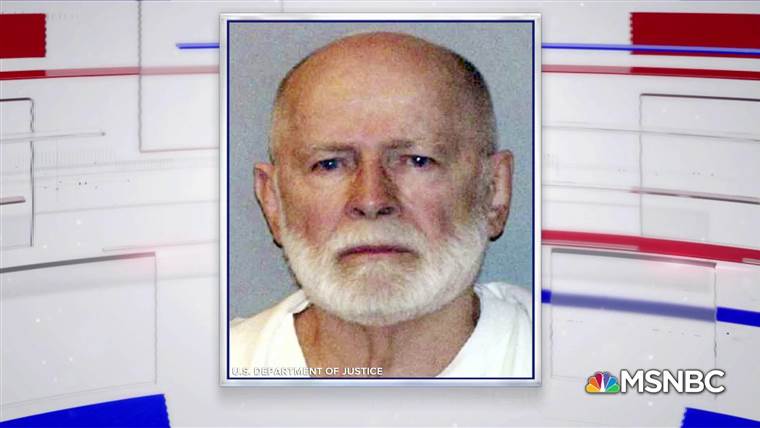 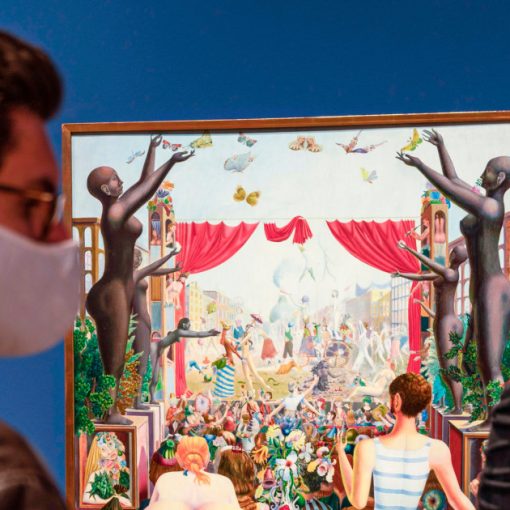