From its orbit approximately 160 miles (260km) above the surface, the NASA High Resolution Imaging Experiment (HiRISE) can detect objects only a metre in size. And US-based space agency NASA now believes this cutting-edge-camera can actually resolve details inside this newly discovered cave.

“Since HiRISE turned by almost 30 degrees to capture this image, we can see the rough eastern wall of the pit.

“The floor of the pit appears to be smooth sand and slopes down to the southeast.”

The special manoeuvres required to capture this image were to determine if this was an isolated pit or if the hole was a skylight into a tunnel—similar to skylights in the lava tubes of Hawaii.

No tunnels are seen in the visible walls, but scientists have ruled out there could be tunnels in the walls that are not visible.

Dark pits on Mars have fascinated scientists because they offer tantalising opportunities to search for alien life.

NASA believes this could be a place where humans could set up a base that would provide shelter from the harsh Martian environment.

If a future rover mission were to land nearby, this pit might be worth a look—from a safe distance around the rim.

This pit is located in Tractus Fossae, a region of large ridges and troughs created by long-ago tectonic activity, near the Tharsis volcanic rise, a giant region on Mars.

The NASA HiRISE camera has provided incredible images of Mars since its arrival in Mars’ orbit in 2006.

As its name implies, this cutting-edge camera is the largest ever flown on a planetary mission.

NASA HiRISE has allowed the orbiter to identify obstacles such as large rocks that could jeopardise the safety of landers and rovers, such as the Mars Science Laboratory Curiosity rover or the upcoming Mars 2020 rover mission.

The news comes as the Rosalind Franklin rover of the joint ESA-Roscosmos ExoMars mission completed a series of environmental tests at the end of last year.

This included final thermal and vacuum tests where the Rover is heated and cooled to simulate the temperatures of its journey through space and on the surface of Mars.

Rosalind Franklin will, for example, expect temperatures dropping to –120 C outside, and –50 C inside the rover once on Mars.

The rover must also be able to operate in less than one hundredth of Earth’s atmospheric pressure and in a carbon dioxide-rich atmosphere.

Last year the structural and thermal model of the rover successfully completed a rigorous environmental test campaign; the latest round of tests subjected the real flight model to the simulated space environment.

Now the focus moves to final checks on the rover systems.

This includes checking the alignment of instruments working together, such as the imaging systems, and a final functional test of the integrated system after the environmental campaign.

Once these verifications on the rover are completed, a functional check of the interfaces with the surface platform and descent module that will deliver it safely to the surface of Mars will be performed at France’s Thales Alenia Space. 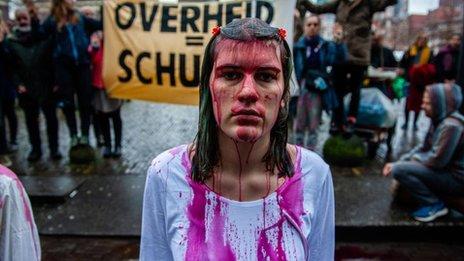 There’s likely to be a significant increase in the number of lawsuits brought against fossil fuel companies in the coming years, say […] 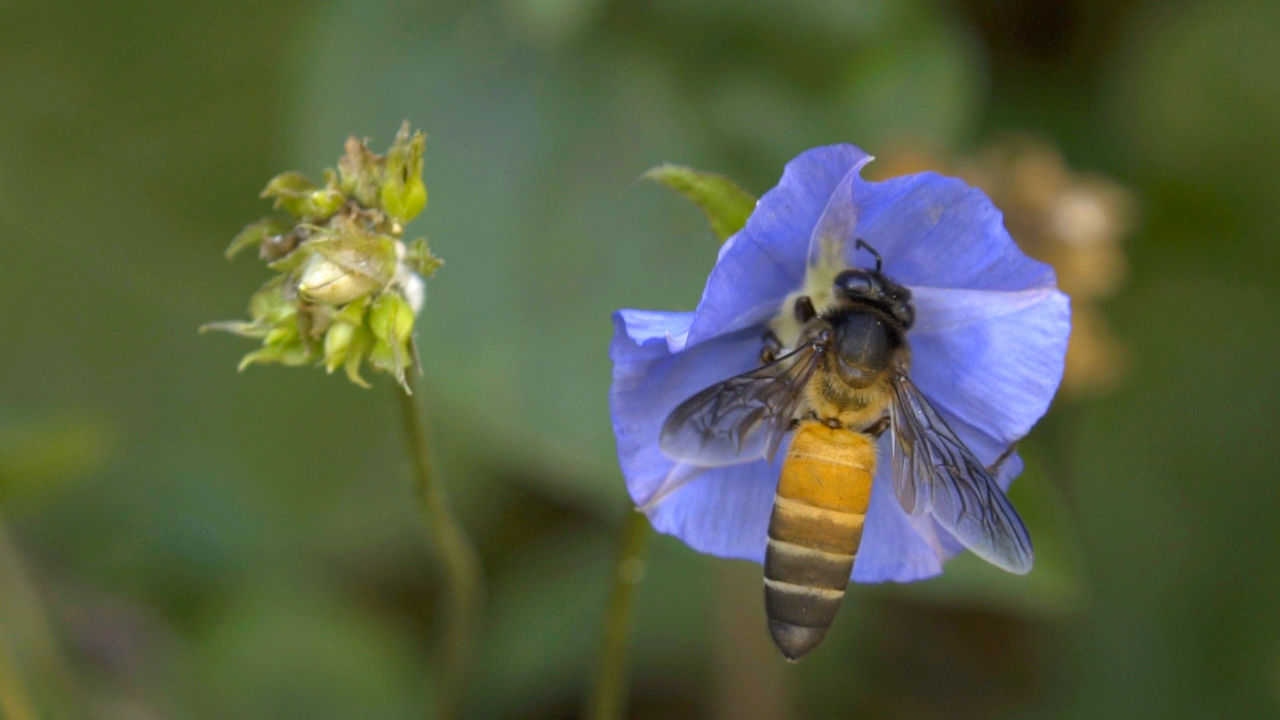 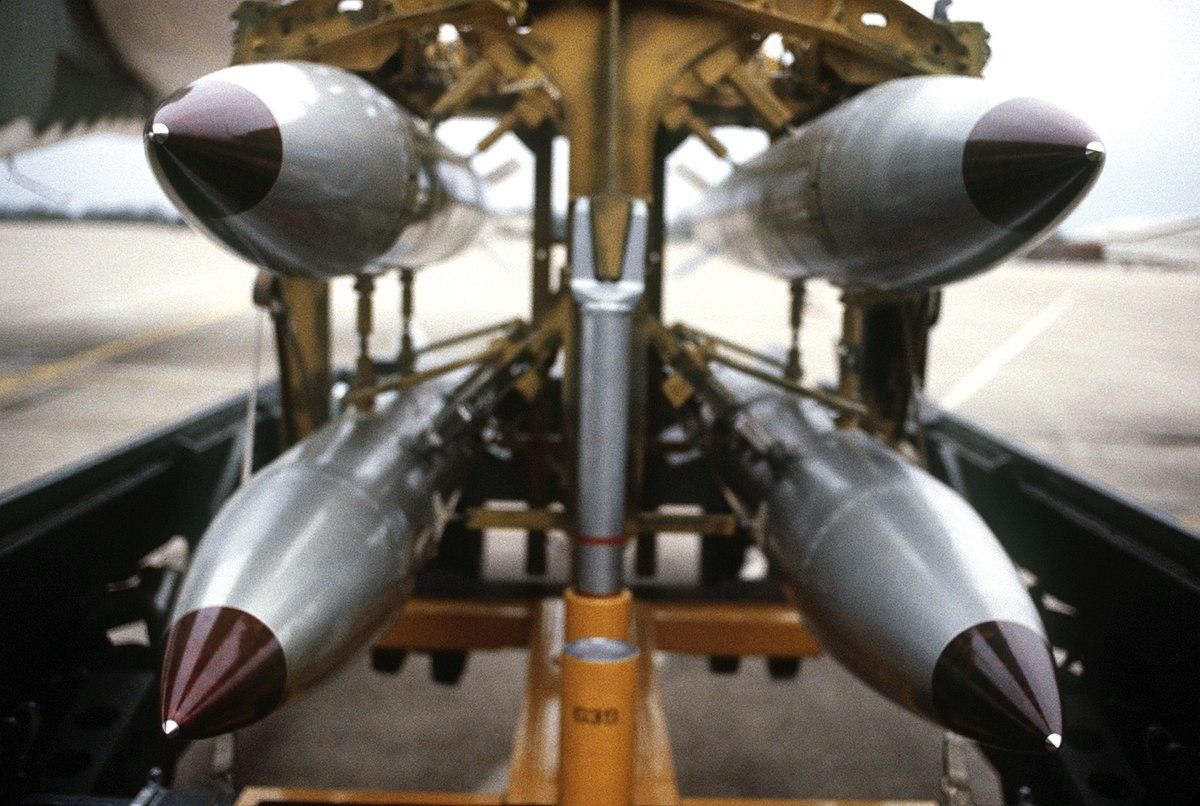 Aaron Miles Security, Nope. And here is why. Is the Air Force Really Testing an ‘Earth-Penetrating’ Nuclear Bomb? In a recent article, […]