French Europe Minister Amelie de Montchalin fired a series of warnings at Boris Johnson over the next stage of Brexit talks, saying the U.K.’s threat to leave the European Union without a trade deal was “for the birds.”

Speaking in London a day after Johnson published his proposals for a free trade deal with the EU, de Montchalin rejected what she called “artificial deadlines” — a reference to the prime minister’s threat to walk away from negotiations if enough progress isn’t made by June.

Johnson is seeking a tariff and quota-free agreement on goods similar to the one Canada has with the bloc. But the EU argues the U.K.’s size and proximity means it would not be reasonable to replicate that deal. It has demanded the British government sign up to competition rules Johnson says are designed to undermine Britain’s sovereignty and hold the country back.

Still, de Montchalin said a deal is possible — though reaching one by Johnson’s self-imposed deadline of the end of the year will be tough.

“We just need consistency,” she said. “What we cannot do in the 11 months is open the whole customs and borders books and work through line by line.”

She also warned Johnson against trying to water down commitments his government made about Ireland’s border with Northern Ireland, which she said were “an absolute priority” for the EU.

Before trade negotiations begin on Monday, Johnson has made clear he is willing to reinterpret issues the EU regards as already settled, in particular ruling out building infrastructure at ports to check goods entering Northern Ireland. That’s ruffled feathers in Brussels because the region will keep a foot in the bloc’s single market after Brexit.

De Montchalin suggested that if the U.K. and the EU can’t reach a deal this year, it would be straightforward to extend the talks. But Johnson’s government has ruled this out.

Other areas of tension will be over fishing rights and the way trade disputes are adjudicated — Britain is refusing to accept any jurisdiction for the European Court of Justice.

To contact the reporter on this story: Robert Hutton in London at [email protected]

Oct 21 (Reuters) – Here are the top stories on the business pages of British newspapers. Reuters has not verified these stories […] 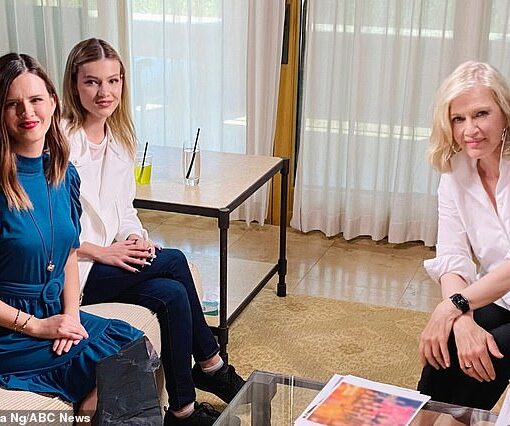 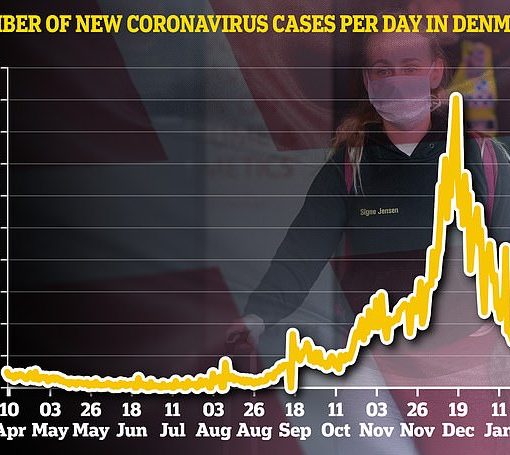 Denmark and Norway have become the latest European countries to recommend people aged over 65 should avoid the Oxford AstraZeneca vaccine. Medical regulators […] 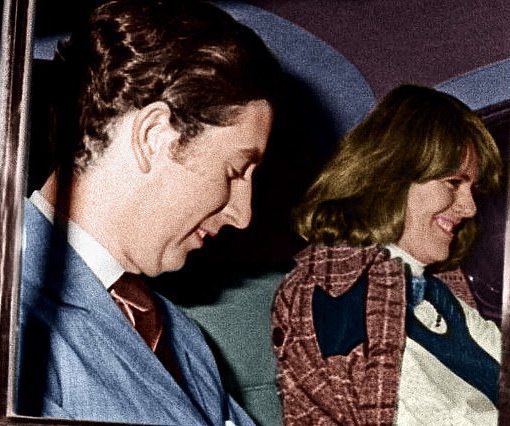 Of all the addresses to hold a royal secret, it is the least prepossessing. A brutal post-war apartment block built on the site […]