The European Union has been facing numerous challenges over the past few years, including a catastrophic economic crisis as well as Britain’s decision to quit the bloc in 2016. Days before the EU embarks on Brexit trade talks with the UK, Brexiteer Iain Duncan Smith dismissed warnings from Brussels about them playing hardball with the British Government as he pointed out the ailing bloc would suffer “devastating” consequences in a no deal scenario because of constant internal threats facing the union. Speaking to The Sun, Mr Duncan Smith said: “No one believes any of this stuff anymore.

“This is an organisation that is literally going to become the sick man of the world because they are over-regulated.

“They have a small proportion of the population of the world but they pay over 50 percent of the benefits bill of the whole world so they are bogged down now.

“And Greece, well, who knows where Greece is frankly, it’s impossible to figure out but they are certainly in a desperate strait.”

JUST IN: Merkel faces turmoil as Germany forecast to plunge into deep recession

Mr Duncan Smith insisted the EU will soon agree to a new trade arrangement with the UK to protect its ties to its “single-biggest trading partner” and to avoid further financial risks to the eurozone.

He continued: “All of these countries, the so-called engine of the European Union, are in a mess and they couldn’t even agree their budget the other day.

“The UK is gone, now they row with each other over the hole which is more than 16 billion that the UK takes away. We are the single-biggest trading partner that the European Union has, by a long way.

“We are the most important destination for their cars, machine tools, their cheeses, their fruit and various things that they sell us. We are their single-biggest market.”

And the coronavirus outbreak sparked fears of an incoming recession hitting the eurozone’s biggest member Germany.

The Dow Jones index saw its biggest one-day points loss in history, losing 1191. It’s down 9.7 percent so far this week, which is the worst week since the financial crisis.

Allianz’ Chief Economic Adviser Mohamed El-Erian warned both Germany and Italy are on the brink of yet another recession because of the close ties both countries have with China’s manufacturing sector.

“We’re going to see a major slowdown in China with negative growth rate registered for the first quarter.

“Importantly this is not a V-type dynamic, where you bounce back quickly. This is more like a U, and the U may take quite a long time.” 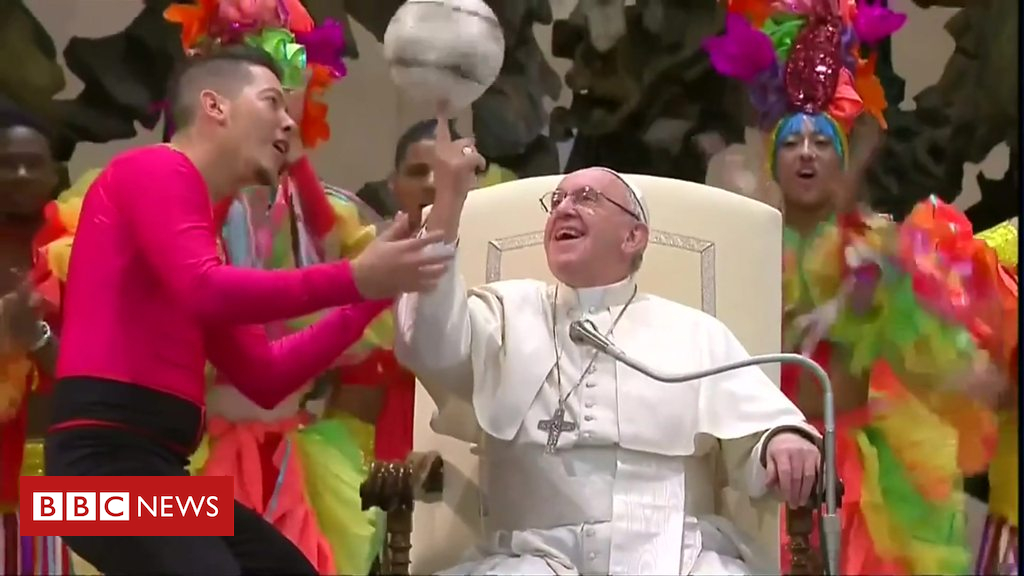 The Pope was helped by a Cuban circus group who performed at his weekly general audience at the Vatican. source: bbc.com 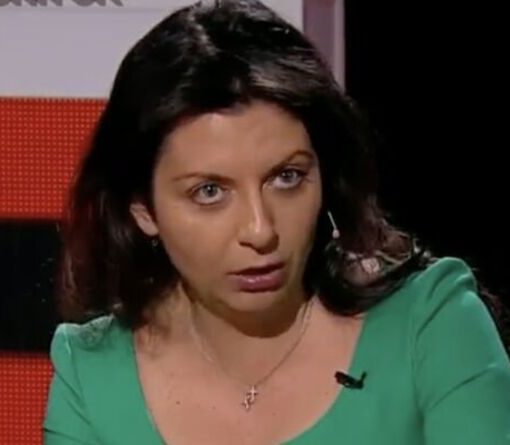 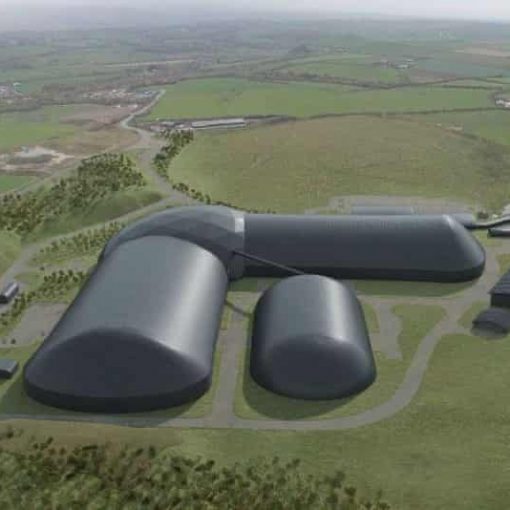