NICOSIA, Cyprus (AP) — Cyprus’ interior minister on Friday accused Turkey of deliberately channeling migrants for months to the ethnically-divided island’s Greek Cypriot south to change the composition of its population.

Nicos Nouris said up to two-thirds of arriving migrants reach the internationally-recognized south through the breakaway Turkish Cypriot north that’s recognized only by Turkey.

“We maintain that there is a very specific purpose and aim, which is to alter the island’s demographic character, and clearly we cannot continue to accept (migrants) in such numbers,” Nouris told The Associated Press.

The Cypriot government sees this as a long-running issue. Unlike fellow European Union-member Greece, Cyprus did not see a wave of migrants trying to enter Friday after Turkey said it would no longer hold them back following its military losses in Syria.

Cyprus was split along ethnic lines in 1974 when Turkey invaded following a coup by supporters of union with Greece. Cyprus joined the EU in 2004, but only the Greek Cypriot south enjoys full membership benefits.

Nouris said Cyprus currently hosts 21,000 asylum seekers — or 3.8% of its population. Most are from the Middle East, chiefly Syria, and Asia. Another 12,000 have been granted asylum.

Cyprus is looking to the EU for additional financial and material support to help cope with migrant inflows.

Nouris was in Brussels last week to argue for a comprehensive EU migration policy allowing a fairer distribution of migrants who have been granted asylum.

He said European Commission Vice-President Margaritis Schinas will visit Cyprus in the near future to assess the situation.

Anthony Weiner was sentenced in federal court on Monday morning to 21 months imprisonment. He got lucky. He could have been sentenced […] 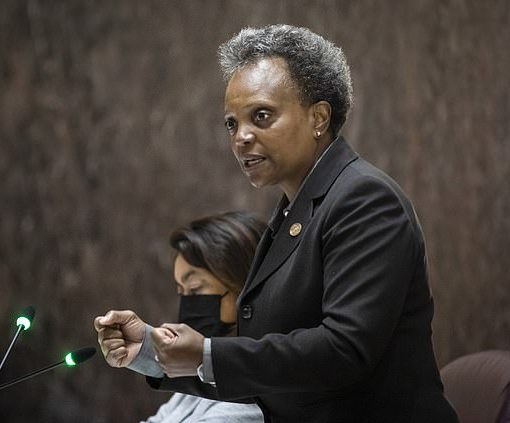 Chicago Mayor Lori Lightfoot doubled down on her controversial policy to grant interview requests only to minority members of the media, saying […] 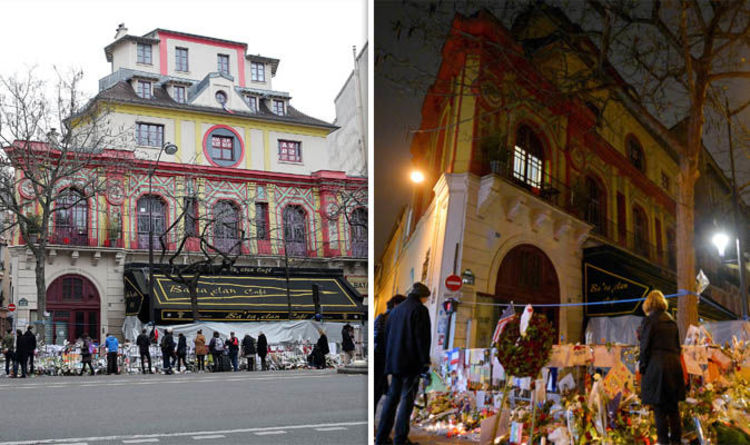 The 48-year-old woman, from the southern Paris suburb of Val-de-Marne, had been a paid staff member of the victims’ group Life For […]