A New Jersey couple said their 8-year-old son is being denied the chance to receive First Communion by their church because he is autistic.

Jimmy LaCugna said in a Facebook post that he and his wife were informed Tuesday by the Rev. John Bambrick at Saint Aloysius Church that their son Anthony won’t be able to participate in the religious ceremony because he feels the boy is “unable to determine right from wrong due to his disability.”

LaCugna said they were told that Anthony, who is nonverbal, is not at the “benchmark required to make his communion.”

“This is very hard and upsetting to comprehend when we all are created by God and now our son is being shunned from the Catholic faith due to his inability to communicate,” LaCugna wrote, adding that his son “wouldn’t even be able to create a sin because he is one of the sweetest and innocent little boy someone would ever meet.”

First Communion is typically taken in a Catholic church when children are 7 or 8 years old and after they complete religious classes and confess their sins.

Anthony’s mother, Nicole LaCugna, told News 12 New Jersey that because he cannot speak it has been a struggle for him but that he should not be denied communion.

“Nowhere in the Bible does it ever show discrimination against anybody,” she said.

Anthony is supposed to receive communion in April.

The church released a statement Wednesday on Facebook saying it follows the Code of Canon Law, which states that Catholics cannot be denied the sacraments as long as they are properly prepared and are ready to receive them.

“Should an individual not be ready, the Sacrament is normally to be postponed until the individual is suitably prepared and disposed to reception of the Sacraments,” the church posted. “These are guidelines we operate under in the Parish.”

The church, located in Jackson, about 20 miles southeast of Trenton, went on to say that it has been researching ways to assist children with cognitive disabilities so they can receive communion and that “new information has come to light” that would let it bypass those guidelines.

Under the new guidelines, a child simply needs to have an “inner spiritual relationship with God.”

“We strive to serve these populations to the best of our abilities and to adapt our Religious Education and Sacramental Preparations for them within the guidelines of the Catholic Church,” the statement said.

The church said that the Diocese of Trenton approved the guidelines and that the LaCugna family has been made aware of the changes.

Jimmy LaCugna, however, told News 12 New Jersey that they have not heard from Bambrick or their church since Tuesday, when they were made aware that their son could not receive communion.

“He directly has never once reached out to us outside of his statement, which was a broad statement to everybody in the community. Not us particularly,” Jimmy LaCugna said. 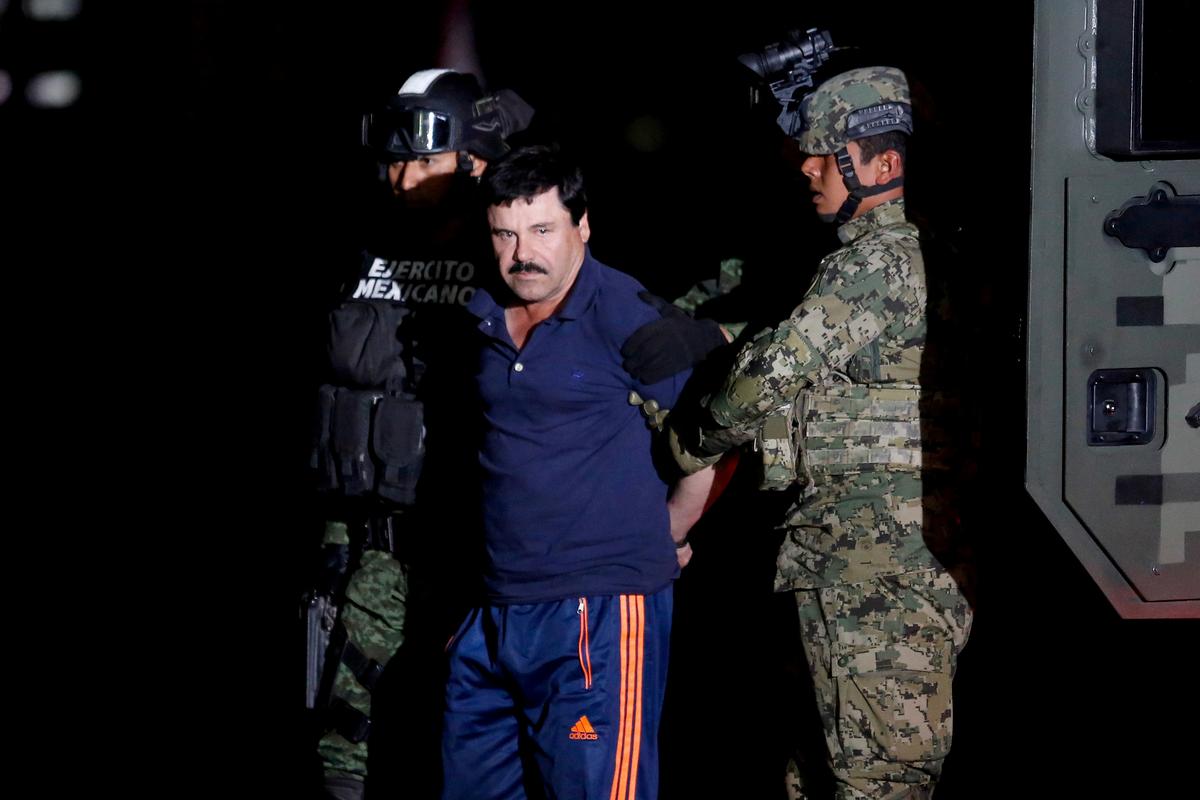 (Reuters) – With federal prosecutors expected to rest their case against Joaquin “El Chapo” Guzman on Monday, lawyers for the accused Mexican […] 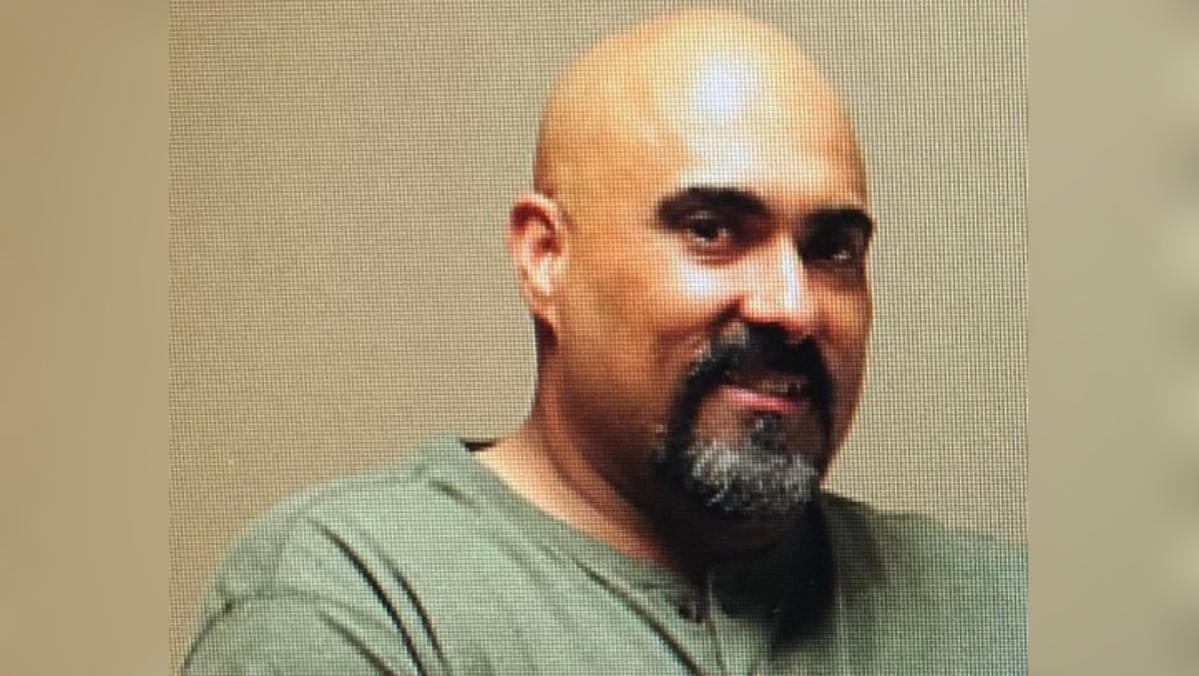