Religious freedom charity Christian Solidarity Worldwide reported nine pastors, including one man with disabilities, were violently assaulted on February 21. The incident happened in the town of Sathankulam in Tamil Nadu State. The pastors were there on a mission trip as part of their involvement in Devasabai Church.

Across four days they were scheduled to distribute Christian literature and spread the message of the Bible.

It has been alleged the men were stopped by a member of the Hindu nationalist Bharatiya Janata Party, Ponniah, who seized the texts and accused the men of converting people by force.

He then alerted local authorities to the presence of the men.

Christian Solidarity Worldwide reported the men were then severely beaten by police.

Officers apparently took a bamboo baton to one member of the group, Pastor Barnabas, who sustained injuries to his back and legs.

Ponniah, who had first reported the men, then registered a police report against the nine Christians.

He was supported by members of a local Hindu nationalist group.

The group was taken to prison, but released later following intervention by human rights activists.

It is reported that Pastor Barnabas is receiving treatment in a private hospital nearby.

Christian Solidarity Worldwide’s Chief Executive, Mervyn Thomas, said: “The failure of the police to conduct their duties in an impartial manner makes them complicit in ongoing violations of the right to freedom of religion or belief.

“Had it not been for the timely intervention of local monitoring groups who assisted in the release of these nine Christians, they would have likely been held in prison for much longer and subjected to further assault.

“We urge the government of India to investigate and prosecute misconduct by law enforcement, which is eroding the trust of religious minorities in the police who are meant to protect them.”

Mr Thomas added that tackling human rights violations against religious minorities in India was vital to protecting all citizens.

Research from religious freedom charity Open Doors revealed there were 1,445 physical attacks and death threats reported against Christians in India over the past year.

The country is ranked number 10 on the charity’s so-called ‘World Watch List’ of nations where Christians face the most extreme oppression for their faith.

It is said persecution towards Christians has intensified in the Hindu majority nation recently.

Several states across the country have taken on anti-conversion laws, which appear to make conversion to Christianity a more difficult process.

They have stated officers are often unwilling to ensure investigations are impartial.

This has seemingly emboldened Hindu nationalist groups to make false accusations against the Christian community.

Officially, India is a secular country with no state religion.

However, statistics from the 2011 census show 79.8 percent of the population practices Hinduism.

This is compared to the 2.3 percent who follow Christianity.

Figures from the Pew Research Centre also show India as home to approximately 94 percent of the global population of Hindus. 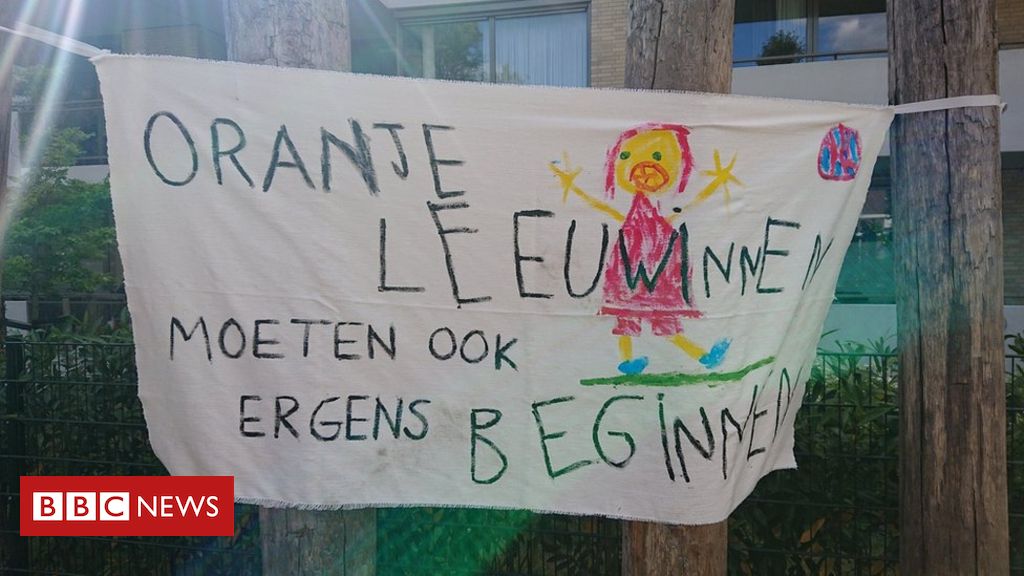 ISIS in Khorasan, known as ISIS-K, has claimed that an ISIS militant carried out Thursday’s suicide attack at an airport gate, but […] 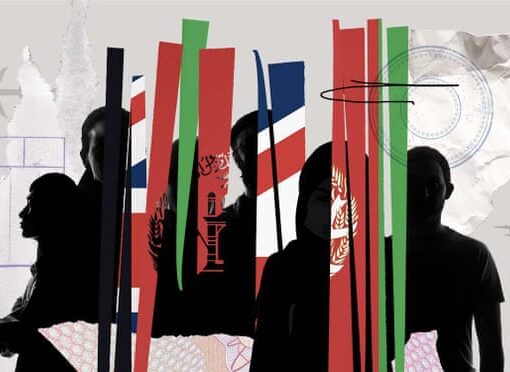 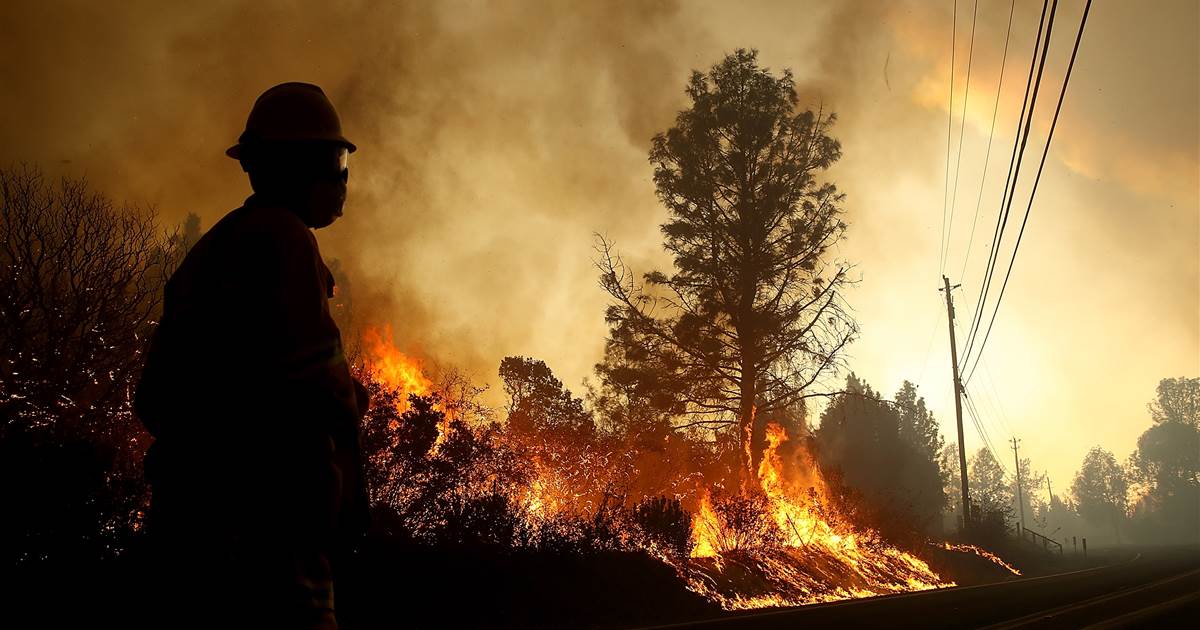