“This week Joshua’s promoter Eddie Hearn has been doing plenty of big talk but let’s see if he backs up his word,” Warren added.

“This won’t be a Matchroom show this will be a joint promotion featuring all parties when we do get around to doing a deal.

“All that really matters is getting the fight on so the British public get to see it – they don’t care about promoters arguing and positioning themselves.

“It would be a tragedy for our sport and boxing fans in this country if we don’t get the fight on. 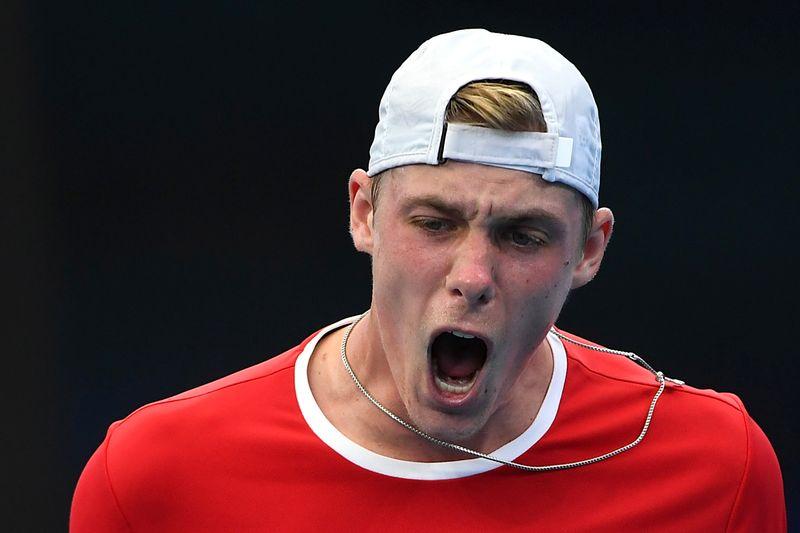 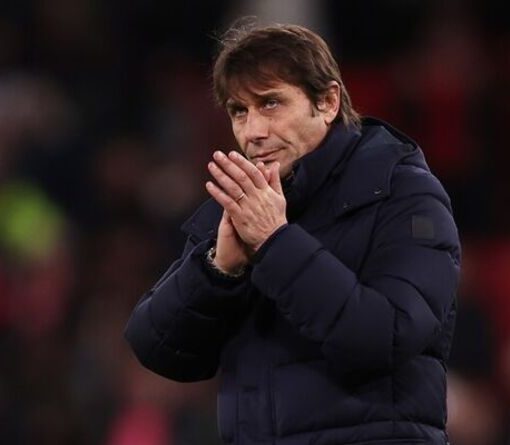 12.20pm GMT12:20 On the subject of Christmas … our old pal Mac Millings really has excelled himself here. You know Basham and […]