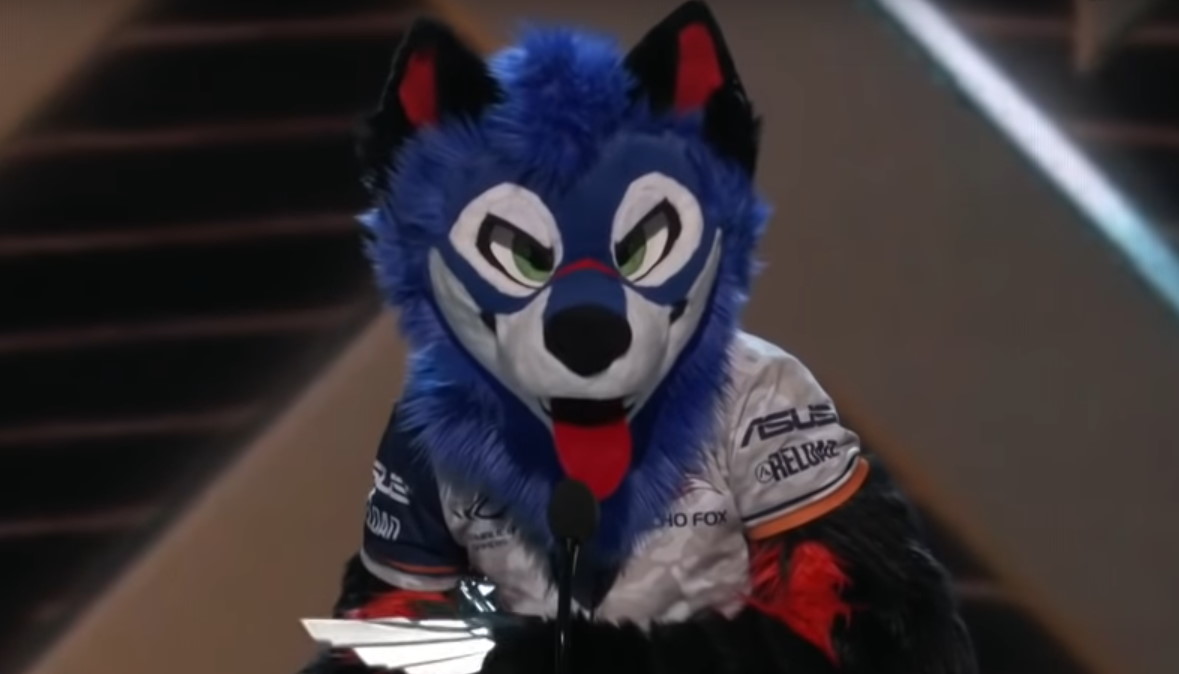 Echo Fox was, for a while, a successful esports organization, competing at different times in League of Legends, Call of Duty, CS:GO, and most notably in the fighting game community. But in the wake of a protracted struggle between co-founder Rick Fox and a group of ownership partners, it ran aground late last year: Fox, the face of the organization, departed in October, and a month later a remaining investor confirmed that Echo Fox “is gone.”

That was very clearly the end of Echo Fox, but yesterday its highest-profile player, Dominique “SonicFox” McLean, stuck a final fork in it, announcing that they have now officially departed.

Announcing my official departure from Echo Fox! Had a lot of good runs with the team and it changed my life! Looking forward to the future and new opportunities! Expect new announcements soon 👀February 26, 2020

McLean is a dominant FGC competitor, arguably the best in the world, who’s won multiple EVO championships and was selected as Esports Player of the Year at The Game Awards in 2018. They’re also well-known for being “queer, nonbinary and part of the furry community,” as Forbes put it in its 30 Under 30 profile of McLean, who was selected to the 2020 list for games, and for their sportsmanship and commitment to social justice: In 2018, McLean donated $10,000 of his 2018 Injustice 2 Pro Series Grand Finals winnings to rival Curtis “Rewind” McCall, whose father was underdoing cancer treatment, and in 2019 he raised more than $22,000 for The Trevor Project, which provides support to LGBTQ youth, in a 72-hour livestream. 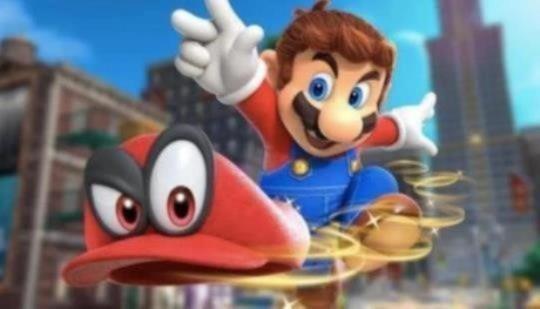 Paste Magazine picks the games you need for your Nintendo Switch. source: gamezpot.com 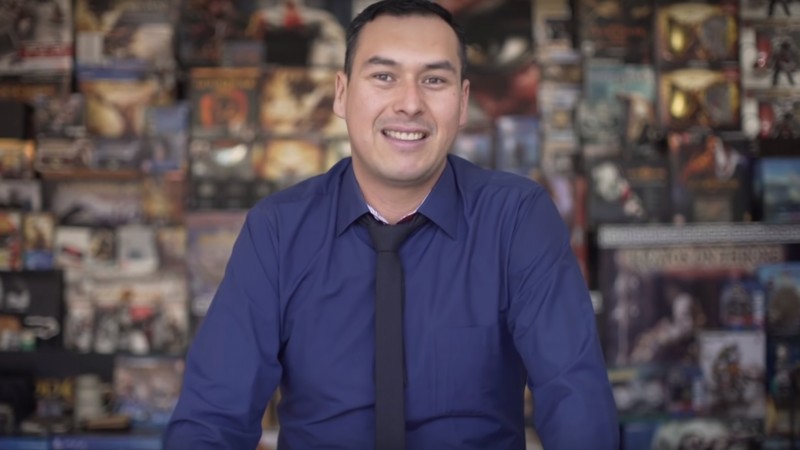 Emanuel Mojica Rosas, from Jalisco, Nayarit in Mexico, started collecting God of War memorabilia when his grandmother passed away in 2011. His family struggled […] The most exciting trailer in Sony’s hour-long PlayStation livestream on Thursday was for Aeon Must Die, a wildly over-the-top sci-fi brawler being […]