When we think of Earth’s moon, we imagine the bright white ball that helps to illuminate the night sky. However, the definition of a moon is a natural satellite that is captured by a planet’s gravitational pull.

So when experts say the Earth has more than one moon, they do not necessarily mean there are two or more of the giant white rocks in the sky.

What they actually mean is Earth has pulled in small asteroids that are now caught in its orbit.

On occasion, these minimoons can fall into Earth’s atmosphere, producing a fireball as they do.

And experts believe that Earth has caught another small moon, about the size of a car, and pulled it into its orbit.

The meteor is known as 2020 CD3, which is slowly drifting away from our planet.

“On the night of Feb 15, my Catalina Sky Survey teammate Teddy Pruyne and I found a 20th magnitude object.”

Grigori Fedorets at Queen’s University Belfast, told New Scientist that the orbit of the minimoon is not stable, and it will eventually be flung away from Earth.

He said: “It is heading away from the Earth-moon system as we speak.”

In 2012, scientists used a supercomputer to run simulations on the movements of 10 million near-Earth asteroids that pass our planet.

READ MORE: Full Moon 2020: Why does the Moon change faces each month?

Asteroids and meteors produce a bright explosion of fire when they hit the atmosphere as it is the first time the space rock has ever met resistance.

Air seeps into the pores and cracks of the rock, pushing it apart and causing it to explode. 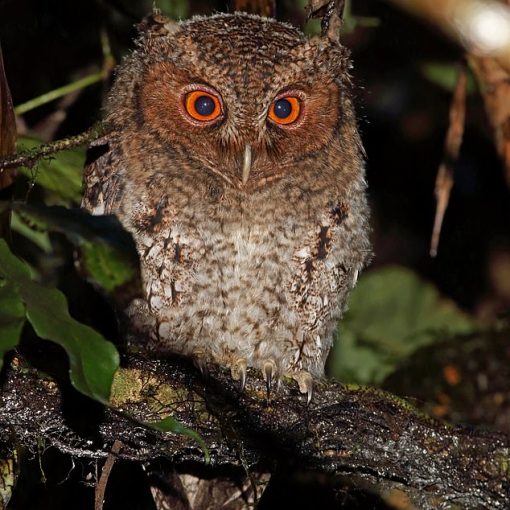 A rare tropical owl has been spotted for the first time since it was discovered nearly 125 years ago. The orange-eyed Bornean […] 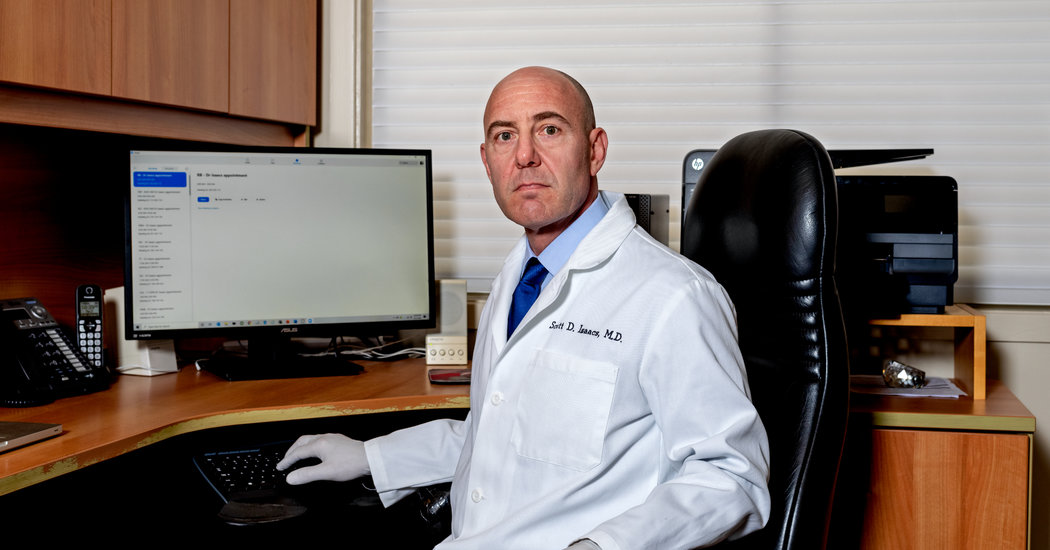 Dr. Scott Isaacs has worked as an endocrinologist for more than two decades, focused on the medical needs of adults with diabetes […] 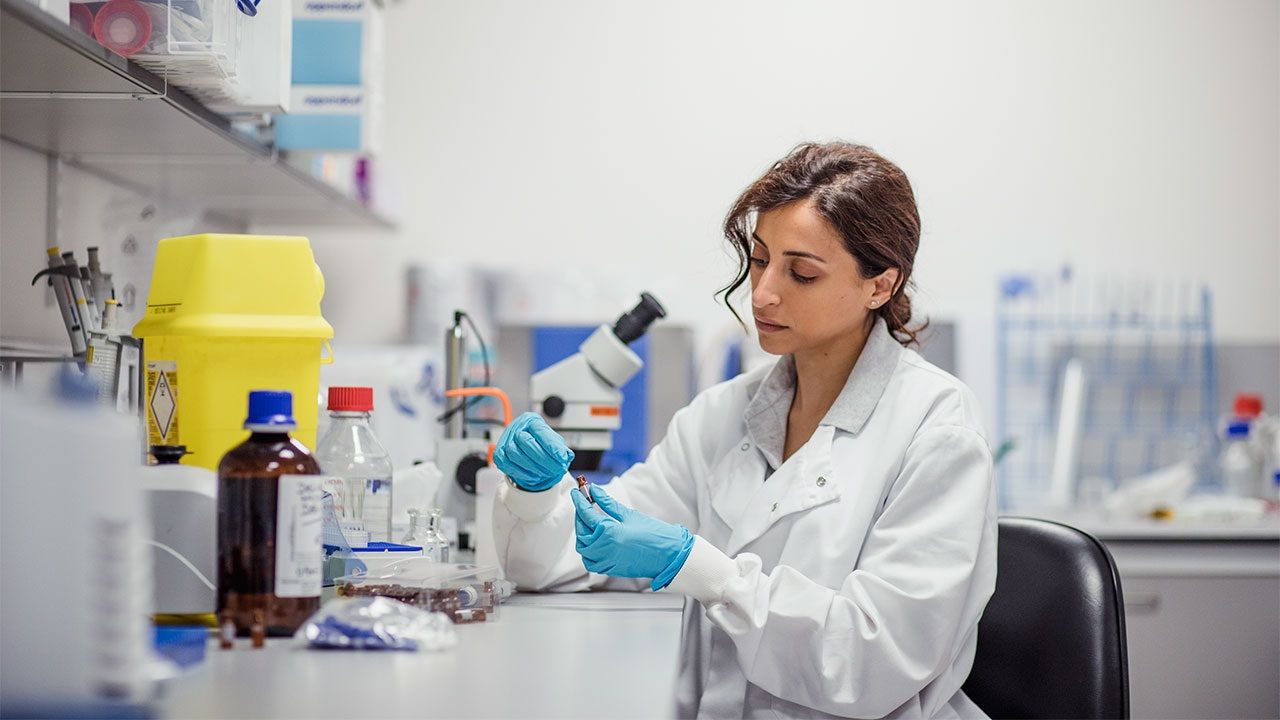 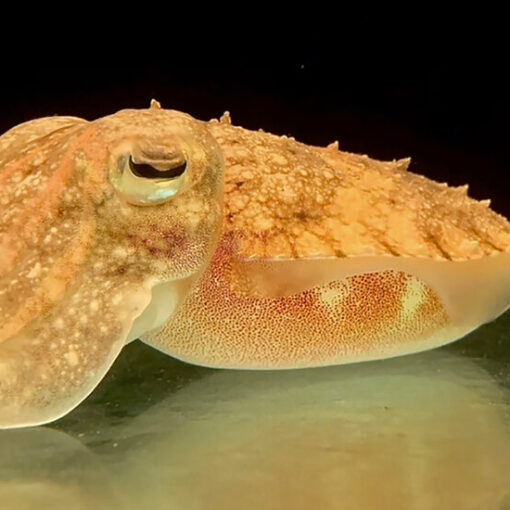 Zipping through water like shimmering arrowheads, cuttlefish are swift, sure hunters — death on eight limbs and two waving tentacles for small […]