As well as doing more official duties, body language expert Judi James explained another role Kate might have taken on.

She said: “Since Megxit there are some trends and traits from Kate’s body language that suggest she is now trying to recreate the Harry ‘fun’ role herself.

“She is often being seen trying to make her husband laugh in public and indulging in more frequent bouts of actual laughter herself when she is making royal visits.”

Prince Harry has been branded as the ‘fun’ royal in the past and has often been seen making Kate and William laugh.

As he steps back from official duties, Kate’s body language shows why she might be trying to take this role on, the expert explained.

Judi added: “This could be a conscious decision, ie that the royal firm don’t want to be seen as the ‘stuffy royals’ now that the two glitziest and spontaneous members have left.”

The Duchess of Cambridge could be making an effort to take over Harry’s role and help the monarchy be seen as more relaxed.

If that is the case, the royals new fun role could be her way of dealing with the royal exit.

Speaking of Kate’s new role, Judi explained: “It could just be that Kate is quietly mourning the loss of her younger brother and trying hard to replicate his role in their life as a family.

“In between her smiles and laughter there have also been quite dramatic glimpses of a sadder and more thoughtful-looking facial expression from Kate too.

“Although this might just be a sign of the added pressure she’s now under in terms of working flat out to prop up the Royal Family’s image in the face of scandals and dramas, it might also hint at some inner sadness she might be feeling at Harry’s departure.”

Following the step back, Judi explained Kate Middleton could be struggling without Prince Harry.

Yesterday, the Duchess attended an event for SportsAid that took place in London. 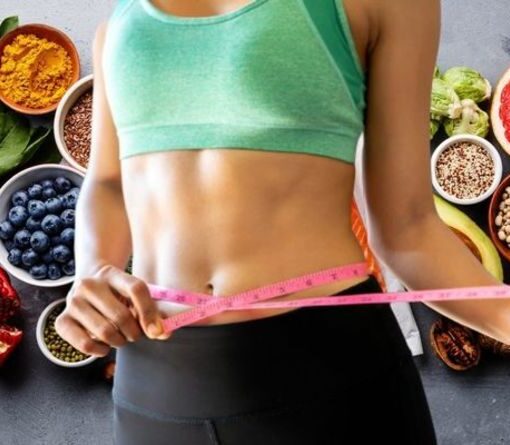 It is a well known fact that many things impact the metabolism, including body size, age, gender and genes. While everyone has […] 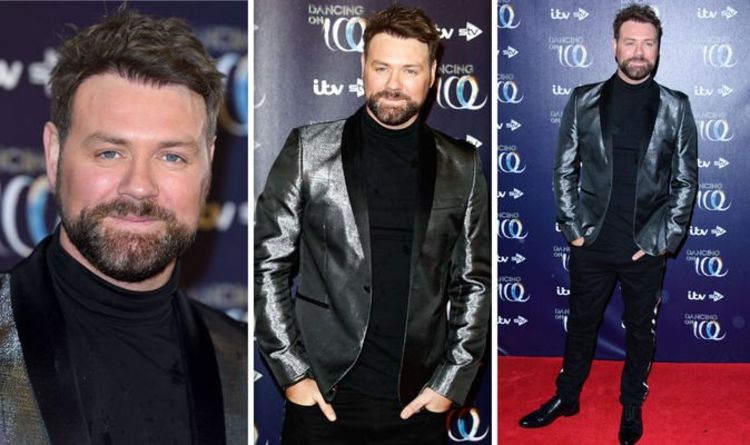 Brian McFadden rose to fame in 1998 in Irish boyband Westlife. Following his departure from the band, the singer released solo music […] 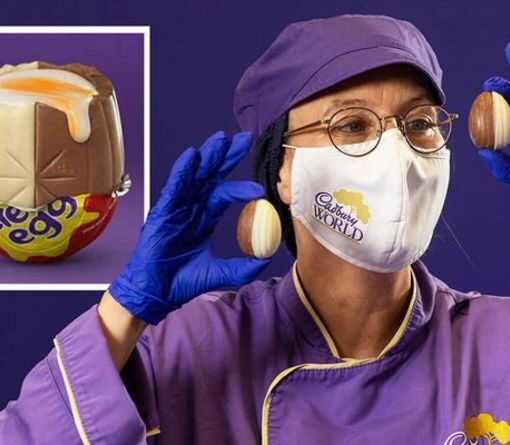 Lyndsey Homer, Brand Manager for Cadbury Creme Egg, said: “When we celebrated our Golden Goobilee last year, we were absolutely blown away by […] 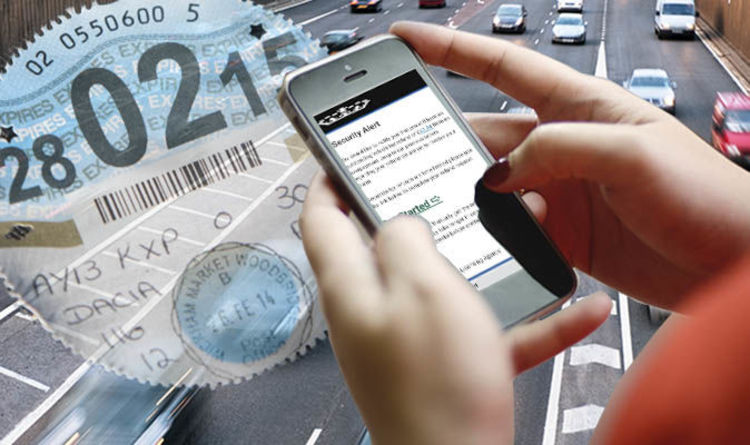