China is preparing to deploy 100,000 ducks to neighbouring Pakistan to help tackle swarms of crop-eating locusts.

Chinese agricultural experts say a single duck can eat more than 200 locusts a day and be more effective than pesticides.

Pakistan declared an emergency earlier this month saying locust numbers were the worst in more than two decades.

Millions of the insects have also been devastating crops in parts of East Africa.

The Chinese government announced this week it was sending a team of experts to Pakistan to develop “targeted programmes” against the locusts.

Lu Lizhi, a senior researcher with the Zhejiang Academy of Agricultural Sciences, described the ducks as “biological weapons”. He said that while chickens could eat about 70 locusts in one day a duck could devour more than three times that number.

“Ducks like to stay in a group so they are easier to manage than chickens,” he told Chinese media.

A trial involving the ducks will take place in China’s western Xinjiang province in the coming months, Mr Lu said, according to Bloomberg news agency.

After that they will be sent to Pakistan’s worst-affected areas of Sindh, Balochistan and Punjab provinces.

In 2000, China shipped 30,000 ducks from Zhejiang province to Xinjiang to tackle an infestation of locusts.

According to the UN, the current heavy infestations can be traced back to the cyclone season of 2018-19 that brought heavy rains to the Arabian Peninsula and allowed at least three generations of “unprecedented breeding” that went undetected. Swarms have since spread out into South Asia and East Africa.

In January, the UN called for international help to fight swarms of desert locusts sweeping through East Africa.

Ethiopia, Kenya and Somalia are all struggling with “unprecedented” and “devastating” swarms of the food-devouring insects, the UN said. 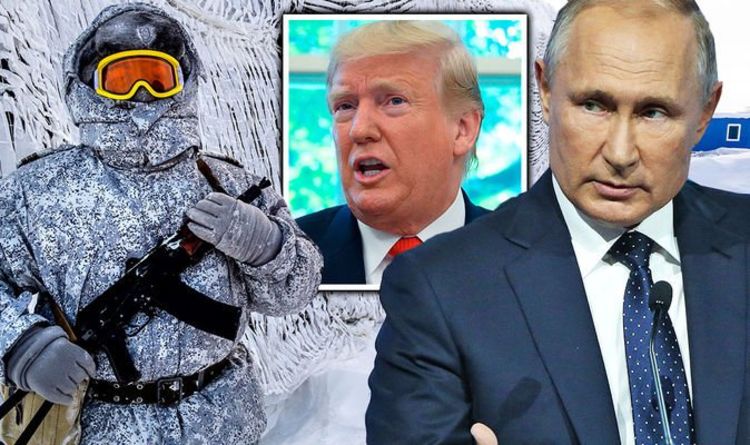 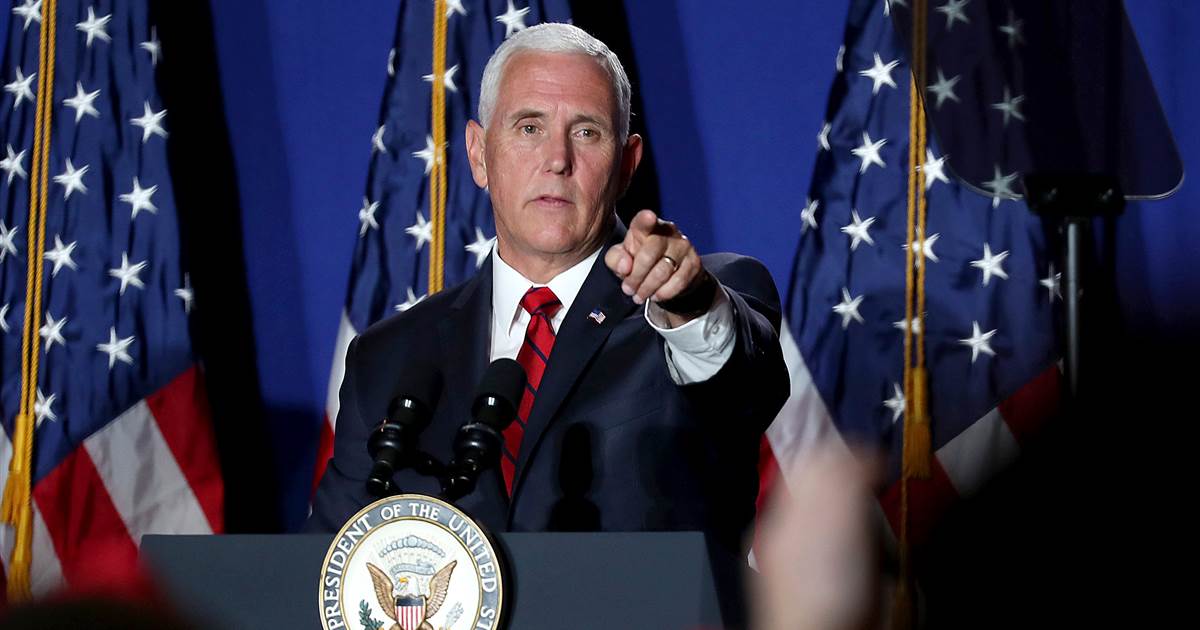 Vice President Mike Pence weighed in on a First-Amendment lawsuit challenging a Bible on display at a New Hampshire veterans hospital, saying […] 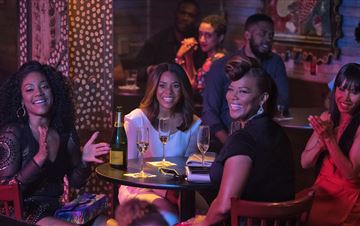 Hollywood is unraveling and, after this year, the entertainment industry will be a very different space, for better or for worse. Post-Weinstein, […]

Resegregation in Buffalo The Dec. 17 cover story, “My reunion with desegregation,” was interesting. I attended Public School 80 in Buffalo, N.Y., […]