A city in China’s Hubei province, the epicenter of the novel coronavirus outbreak, is awarding residents 10,000 yuan ($1,426) if they report any symptoms, and later test positive.

The Coronavirus Epidemic Prevention and Control Headquarters of Qianjiang city announced the new incentive on Thursday, and said the reward is valid until March 2.

If authorities aren’t totally sure the person reporting their symptoms is free of the virus, they will be given 1,000 yuan ($143) and allowed to go home, the statement said.

Qianjiang city has one million residents and is around 90 miles from Wuhan. It currently has 197 cases, Reuters reported. It has also reported deaths, but the exact number is not known.

This is one of many financial incentives authorities across Hubei have been giving out in an attempt to stem the outbreak, Reuters reported.

The district of Hanyang, in Wuhan, and the city of Huangguang, also in Hubei, are offering 500 yuan ($71) to those who hand themselves for testing.

Local authorities across central China, where Hubei is located, have exhausted a number of options to try and control the virus.

They have used facial-recognition software to catch people breaking their quarantines, flown drones over towns to make sure people are wearing masks, and are checking temperatures at every possible opportunity.

Last week Hubei province also issued a notice telling pharmacies and medical centers to report the name, address, and other personal details of people who had purchased fever and cough medicines.

As of Thursday, the coronavirus death toll has surpassed 2,800, with more than 82,000 infected. More than 40 countries have also reported cases. 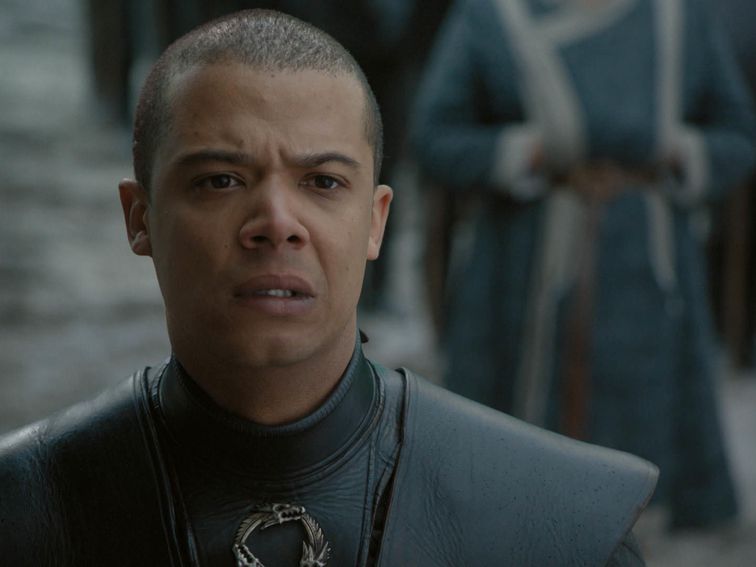 Is this the face we’ll be pulling after the next 160 minutes of Game of Thrones?  HBO There’s only 160 minutes left […] 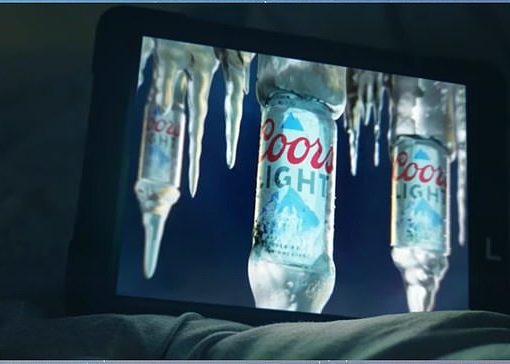 Coors Light might not be able to show commercials during the Super Bowl, but the beer company has found a better and […]

Two hyenas at the Denver zoo have tested positive for Covid-19, the first confirmed cases among the animals worldwide. Samples from a […]