The US President is renowned for his meat heavy diet of burgers, steaks and meatloaf, as well as a love of ice cream. In an attempt to help Trump to lose 10 to 15 pounds, Dr Ronny Jackson admitted to putting cauliflower into the President’s mashed potatoes and trying to hide the ice cream. Dr Jackson also said that he had planned to introduce exercise machines at the White House, in an failed attempt to get Trump to become more physically active.

The former physician told the New York Times: “The exercise stuff never took off as much as I wanted it to. But we were working on his diet.

“We were making the ice cream less accessible, we were putting cauliflower into the mashed potatoes.”

The retired navy rear admiral, 52, left the White House in December and is now running for Congress in Texas.

He served three presidents, but he shot to prominence after telling journalists in January 2018 that Trump had “incredibly good genes” and “if he had a healthier diet over the last 20 years, he might live to be 200 years old”.

Dr Jackson was nominated by the President to lead the Department of Veterans Affairs, but had to decline the offer following controversy over his qualifications for the role and his behaviour in the White House.

He denied accusations including drunkenness and questionable dispensing practices.

The US President has just completed a two day trip to India, that started on Monday.

Prior to the trip, concerns had been raised about how Trump would cope with the vegetarian meals that his host, Narendra Modi, was planning to offer him.

JUST IN: Ivanka Trump: Why First Daughter was ‘frustrated’ by Trump campaign

This has involved substituting lamb or another alternative for beef, when the latter was not available.

But several officials said it was hard to imagine Modi serving the President his usual fare.

“I don’t know what he’s going to do in this case. They don’t serve cheeseburgers,” a former official said of the situation.

To compound matters, the US President was not able to seek sanctuary in any of the McDonalds restaurants he may have come across, as beef is strictly off the menu.

It comes as Instagram users mercilessly mocked Donald Trump, after a photograph showing a tired and haggard US President out to dinner with friends was uploaded to the social media site last week.

Republican congressman Kevin McCarthy posted a photo to Instagram of himself with Trump and colleagues at a dinner at the Trump International Hotel in Washington DC.

Social media users immediately noticed the tired and jaded look of the US President compared to his smiling companions and couldn’t help but wonder what was wrong with “pops”.

One wrote: “Sweet! They pulled pops out of the nursing home for lunch at Denny’s.”

Another commented: “Man, his face looks like some sort of evil demon spirit that can’t be photographed.” 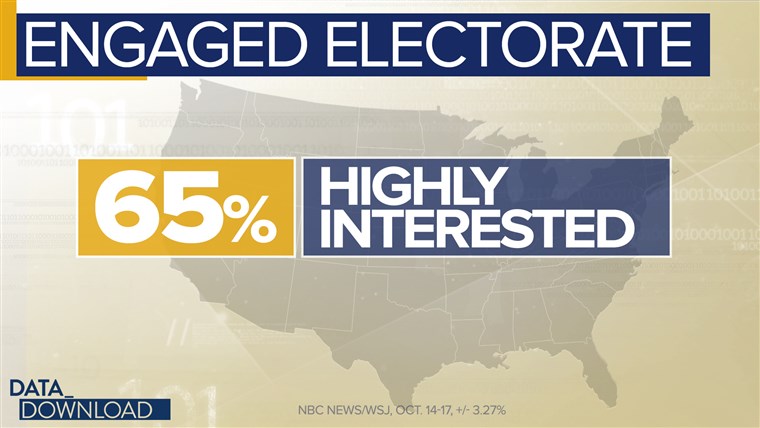 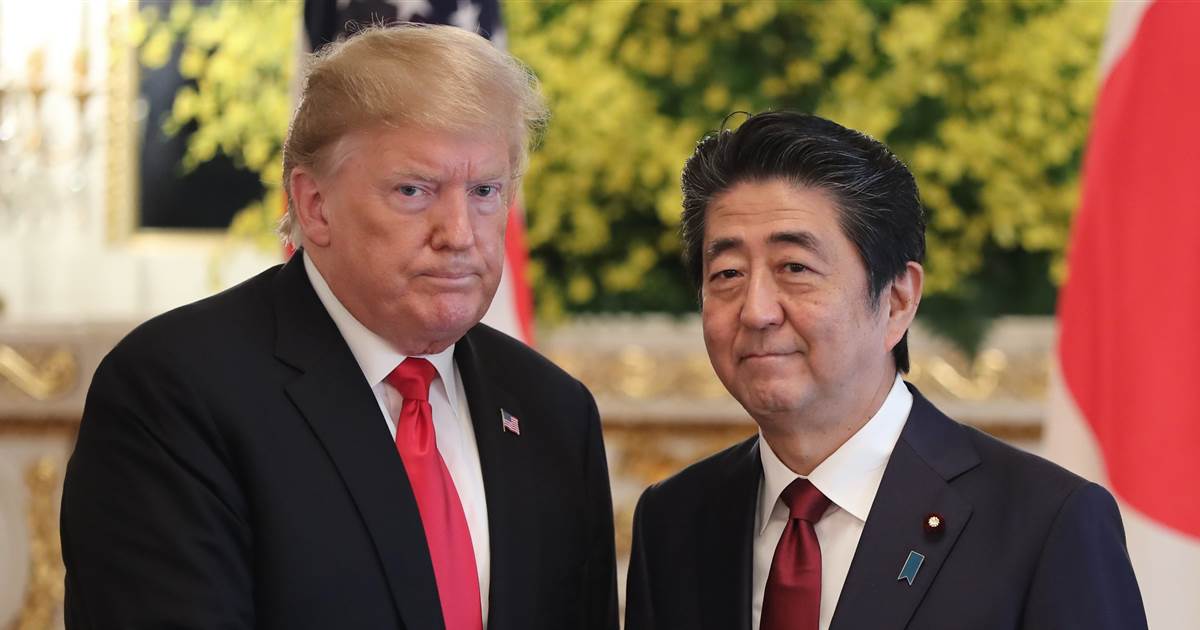 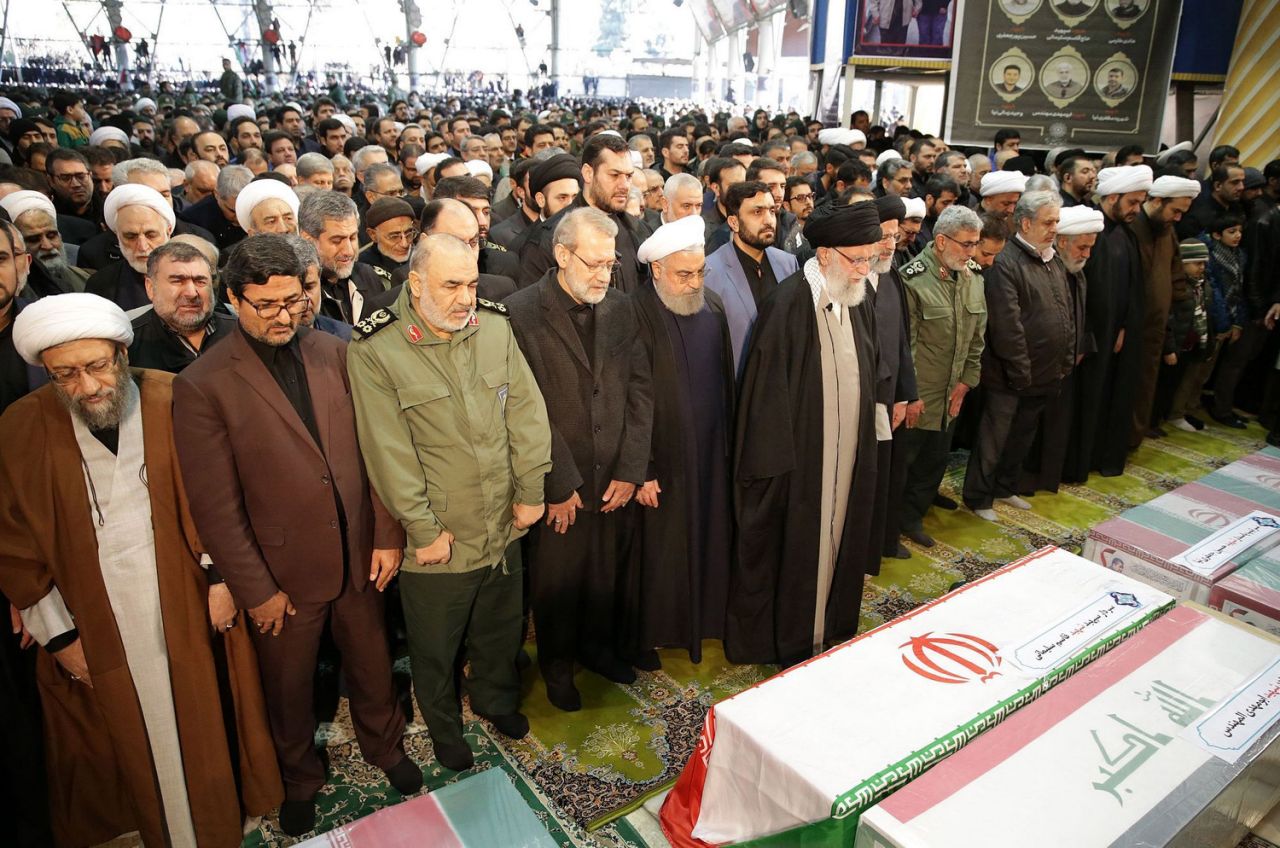 (Bloomberg) — Mourners packed the streets of Tehran on Monday as the world braced for Iran’s response to the U.S. killing in […] 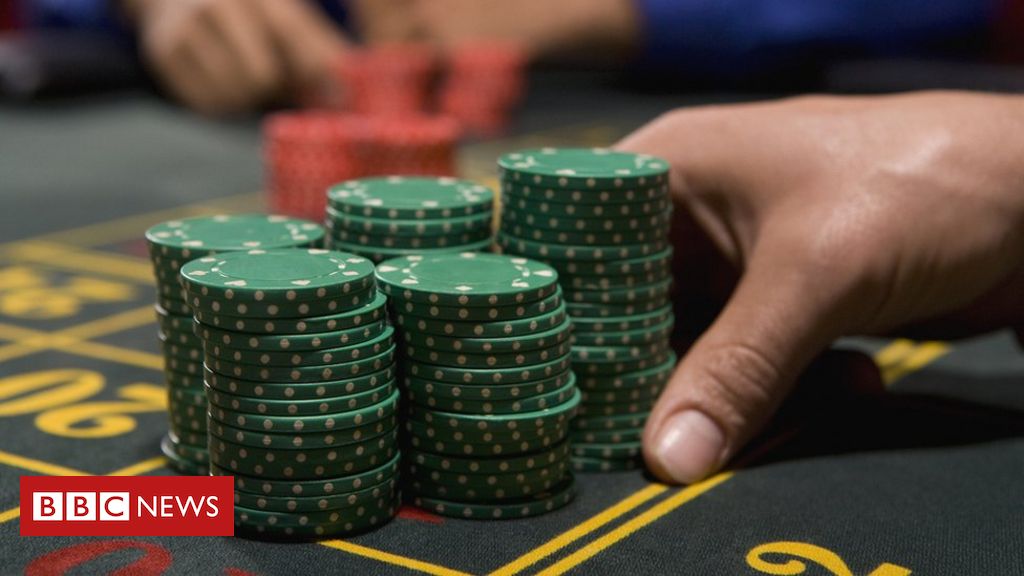