Thomas Markle has Queen Elizabeth’s back, new reports from Page Six revealed. During a chat with TMZ, Thomas stated he was “very upset” with Prince Harry and Meghan for continuing to use the term “royal,” despite the fact they’ve left the family.

Thomas said to the outlet that he thought they didn’t have the “right to use the word royal,” adding that with the way they’ve purportedly spoken to the Queen in the past, it’s not right for them to even talk with her anymore. Thomas claims it was an insult to the British people and the royal family, particularly the Queen.

This past week, the 38-year-old Markle and the 35-year-old Harry confirmed they wouldn’t continue using the “Sussex Royal” brand-name in the marketing of their products and services. Later, the couple dropped a statement in which they addressed their resentment over the idea that they were barred from using it.

According to Page Six, Meghan and Harry insinuated in their statement that the Palace didn’t own the official right to use the word, “royal.” The statement claimed that while the Monarchy didn’t have the right to determine the legality of their use of the term, they didn’t plan on using it either.

Meghan and Prince Harry’s exit from the royal family didn’t come as a surprise to the 75-year-old father of Meghan. The father of the Suits alum accused her of “dumping” him and his family shortly before Harry and Meghan tied the knot.

Furthermore, he claims it’s a repeated pattern of behavior that will continue, citing the example of how she supposedly “dumped” her own family, and was now moving on from the royals as well. Signs of a stressed relationship between Thomas and Meghan first appeared when he was accused of staging paparazzi photos.

Later, Meghan’s father announced he wouldn’t be attending the royal wedding on account of health issues, revealing that he had to get heart surgery in Mexico. To make matters worse, Thomas released a personal letter written to him by Meghan.

Mr. Markle claims he did it to defend himself. Back in January, he also accused Meghan and Harry of destroying the British Monarchy. 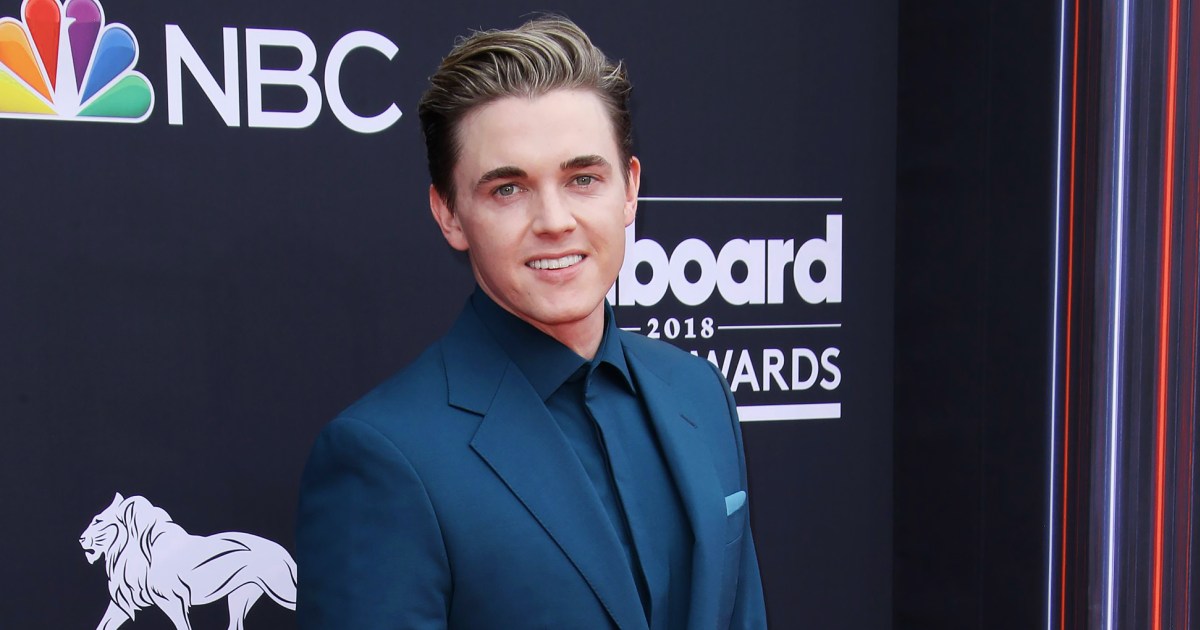 Think you know everything about Jesse McCartney? The former teen heartthrob, now 33, exclusively told Us Weekly 25 things you might not […] 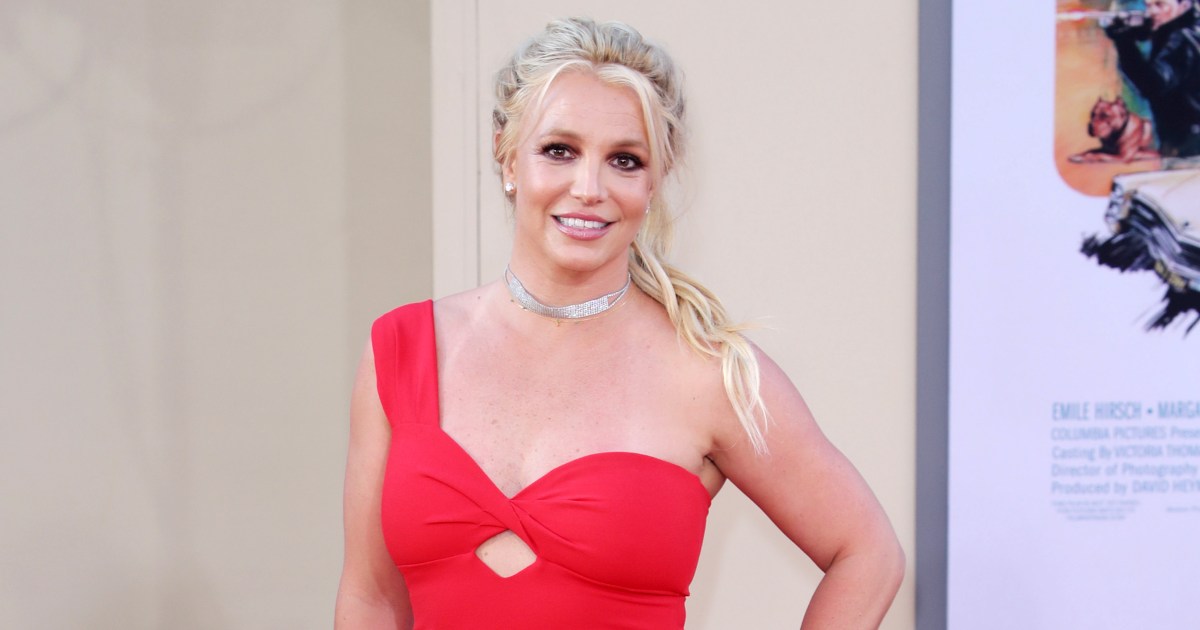 Don’t you know that you’re toxic? Britney Spears has just about had it with her social media trolls and haters. And now […] 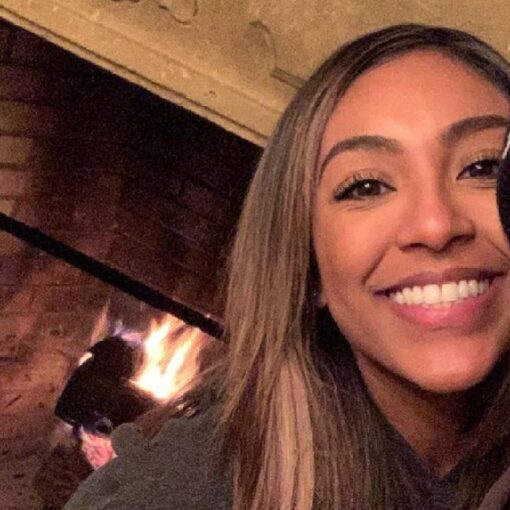 A milestone worth celebrating! Tayshia Adams and Zac Clark rang in his 37th birthday with a road trip to upstate New York. […] 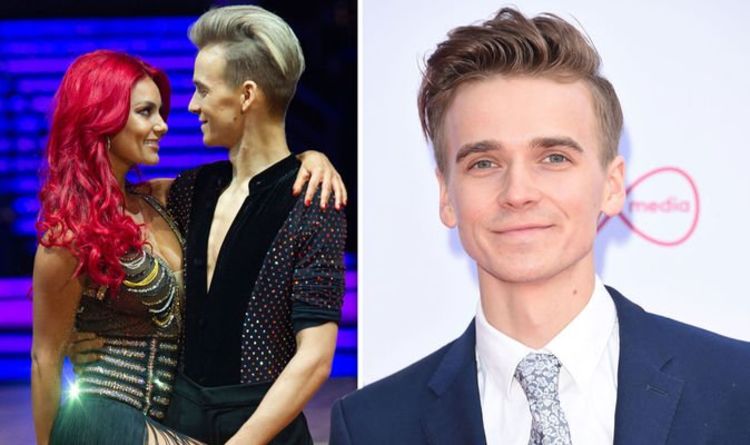 Joe Sugg, 28, has revealed a secret about pro dancer and current girlfriend Dianne Buswell, 30, and what she used to do […]