(Reuters) – Jordanian boxer Reem Al Shammary is driven by her desire to forge a path to the Olympics and sees punching her way past the prevailing gender stereotypes in her country as a welcome added bonus.

Al Shammary, who identifies as a Bedouin, is the only female Jordanian boxer taking part in an Olympic qualifying event that will be held in Amman this month ahead of this year’s Games in Tokyo.

The event was originally scheduled to take place in the Chinese city of Wuhan but was moved to Jordan after the coronavirus outbreak.

“When you say a Bedouin woman who boxes … well, just saying that sentence alone is a challenge,” Al Shammary told Reuters at her gym close to her family home.

“Getting into sports was a challenge to my society. When a woman goes out in her training outfit and goes to university, this was challenging, but these obstacles only motivated me to go forward.

“Thank God and thanks to my family’s support, I was able to stay motivated and push forward and excel in my sport, which I have a talent in.”

Al Shammary trains for hours each day and is at her most comfortable in her favourite pair of black boxing gloves.

The 30-year-old risked putting herself at odds with more conservative members of her community when she started boxing in 2009, but is determined to keep challenging convention.

When not preparing for her shot at Olympic qualification, Al Shammary spends her time training children.

Her aim is to inspire other young women to take up sports and three of her female students have represented Jordan at youth level.

“There’s no hesitation, we will move forward, God willing,” she said. “If there’s stress, it’s because it’s a big competition, that’s the only stressful part.

“But thank God, morale is high and God willing, we will achieve our goal.” 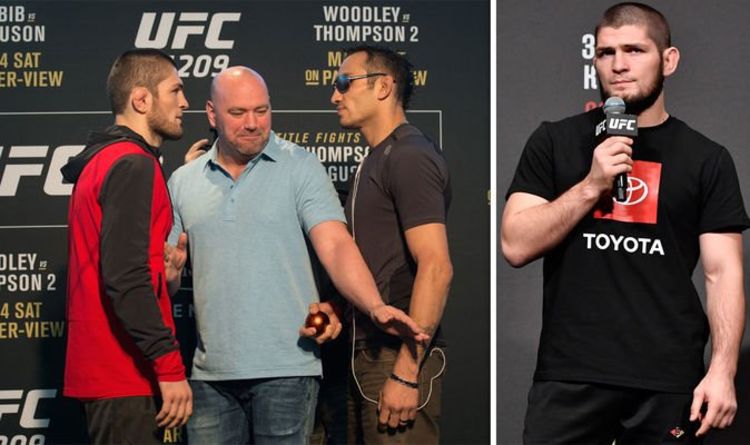 Khabib Nurmagomedov has revealed he expects his lightweight title defence against Tony Ferguson to take place in April. During the UFC 244 […] 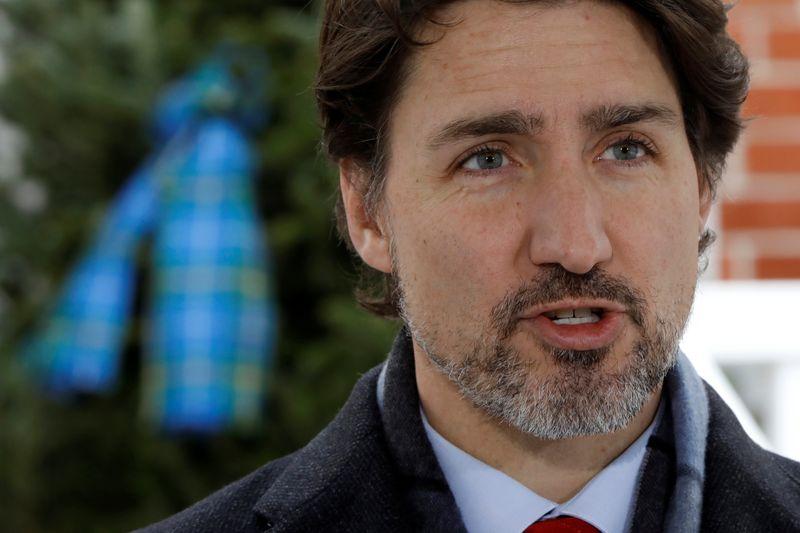 The Vikings take on the Bears in the final matchup of Week 5 with both sides desperate for a win. The Bears […]

“I don’t understand how I’m able to hit sixes.” Glenn Maxwell said that in an interview. It sounds strange, because so far […]