NEW YORK (Reuters) – U.S. Senator Bernie Sanders has widened his lead for the Democratic presidential nomination and overtaken Joe Biden in support among African Americans – a voting bloc that until now has largely favored the former vice president, according to a Reuters/Ipsos national poll released on Tuesday.

The result could spell trouble for Biden, the one-time frontrunner who has lagged behind the field after the first few Democratic nominating contests. To remain a viable contender, Biden has been banking on a strong showing in Saturday’s South Carolina primary, a state where black voters make up more than half of the Democratic electorate.

Among all registered Democrats and independents, 26% said they would vote for Sanders, while 15% said they were backing Bloomberg and another 15% supported Biden.

Senator Elizabeth Warren and former mayor Pete Buttigieg were each supported by 10% of respondents. Another 4% said they would vote for Senator Amy Klobuchar of Minnesota and 3% said they were supporting billionaire philanthropist Tom Steyer.

The poll showed Sanders’ lead over the rest of the field has grown in each of the last three weeks, hitting double digits for the first time in the latest survey.

He also has increased his share of support from African Americans in the latest poll. When asked which candidate they would support in their state’s nominating contest, 26% said they would vote for Sanders, up 7 points from a previous reading conducted Jan. 29-Feb. 19.

Another 23% said they would back Biden, down 10 points from the last survey, and 20% would support Bloomberg, a rise of 10 points.

Meanwhile, after Sanders’ definitive win in last week’s Nevada caucuses, 26% of registered Democrats and independents now see the senator from Vermont as the most electable of the party’s presidential candidates. Another 20% said it was Bloomberg and 17% said it was Biden.

The Reuters/Ipsos public opinion poll was conducted online, in English, throughout the United States. It gathered responses from 4,439 U.S. adults, including 2,244 who identified as registered Democrats or independents and 446 African Americans. The poll has a credibility interval, a measure of precision, of between 2 and 5 percentage points. 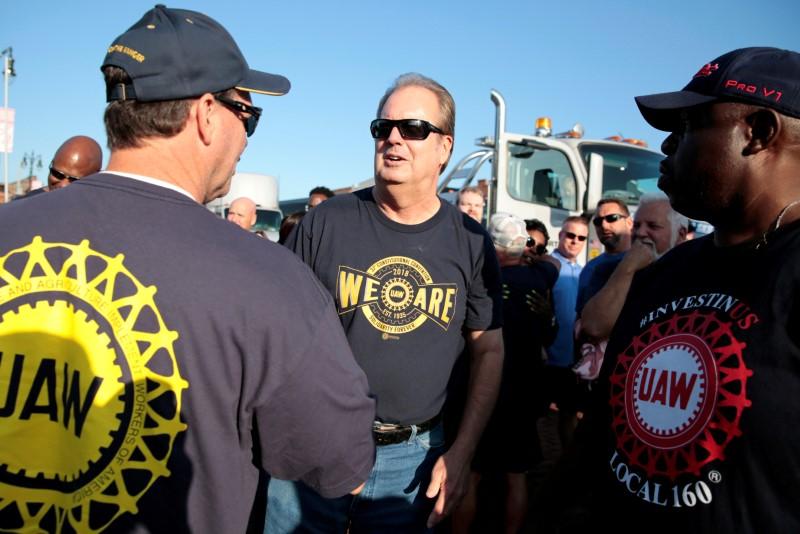 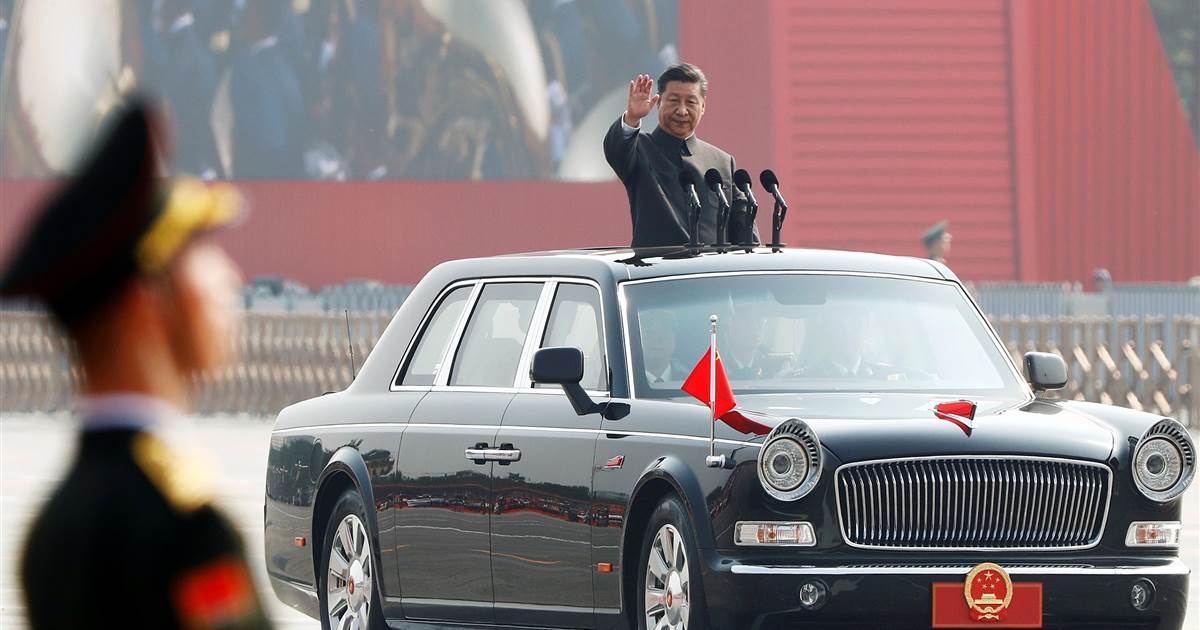 When President Barack Obama and his advisors set out to redirect American foreign policy from the Middle East to Asia, they invoked […] 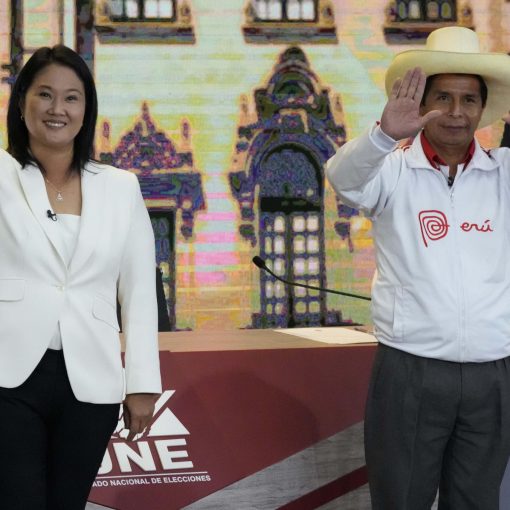 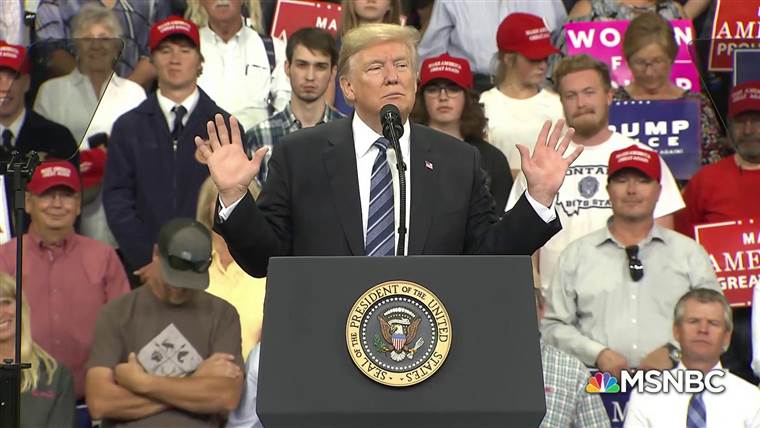 Get breaking news alerts and special reports. The news and stories that matter, delivered weekday mornings. SUBSCRIBE A majority of Democratic voters […]