Sony hasn’t shared PS5 price news yet with PS4 gamers and the time is now ticking until the big announcement is made. But how exactly is the tech giant going to try and avoid disappointing gamers with its next console reveal? It seems the longer the company waits, the harder it will be for the PlayStation 5 to avoid being too overhyped. And there is also the question of how long the final price could hold back the reveal.

It seemed we had our answer earlier this year when Sony launched its official PlayStation 5 website, telling fans:

“We’ve begun to share some of the incredible features you can expect from PlayStation 5, but we’re not quite ready to fully unveil the next generation of PlayStation.

“Sign up below to be among the first to receive updates as we announce them, including news on the PS5 release date, PS5 price and upcoming roster of PS5 launch games.”

It seemed that Sony were gearing up to drop news about the PS5 during several upcoming events, potentially starting at places like PAX East and GDC.

However, since the Coronavirus Outbreak started to spread worldwide, Sony has decided to drop out of several events.

“Sony Interactive Entertainment made the decision to cancel its participation at PAX East in Boston this year due to increasing concerns related to COVID-19,” a message from Sony explains.

“We felt this was the safest option as the situation is changing daily. We are disappointed to cancel our participation in this event, but the health and safety of our global workforce is our highest concern.”

It seems likely that with several events now closed off and E3 2020 confirmed as not an option, Sony will choose to host its own event.

But there is also a good chance of new surprise articles going up online, revealing more about the console. And that might be the only way for Sony to avoid a complete blowout around a PlayStation reveal stream.

Microsoft managed to avoid the same problem by unveiling the Xbox Series X during The Games Awards, throwing everyone off guard.

Mid-March has been touted as a possible time for the big PS5 so it will be interesting to see what Sony does in the coming weeks.

Questions have been raised over how much the new console will cost and how potential shortages in parts could affect things.

As pointed out by CCN, the PS5 price could be affected by the rise in memory prices, due to growing demand.

And with the changes expected during 2020, there’s a chance that both the PS5 and Xbox Series X will cost more than first thought.

According to Bloomberg, Sony wants to keep the final retail price of the PS5 as low as possible but is facing a competitive market for parts.

The report states: “Scarce components have pushed the manufacturing costs for Sony Corp.’s next PlayStation to around $450 per unit, forcing a difficult price-setting decision in its battle with Microsoft Corp., according to people with knowledge of the matter.

The issues are tied to specific components needed to build the PS5, and it could mean further challenges for Sony when it launches its next-gen strategy.

The report adds: “The company’s biggest headache is ensuring a reliable supply of DRAM and NAND flash memory, with both in high demand as smartphone makers gear up for fifth-generation devices, according to people familiar with Sony’s operations.

“Samsung Electronics Co. just announced its Galaxy S20 product range, each variant of which will have 5G and a minimum of 12GB of RAM in the U.S.”

While the Nintendo Switch continues to make inroads when it comes to sales, Sony’s PlayStation 4 is still the most popular console […] 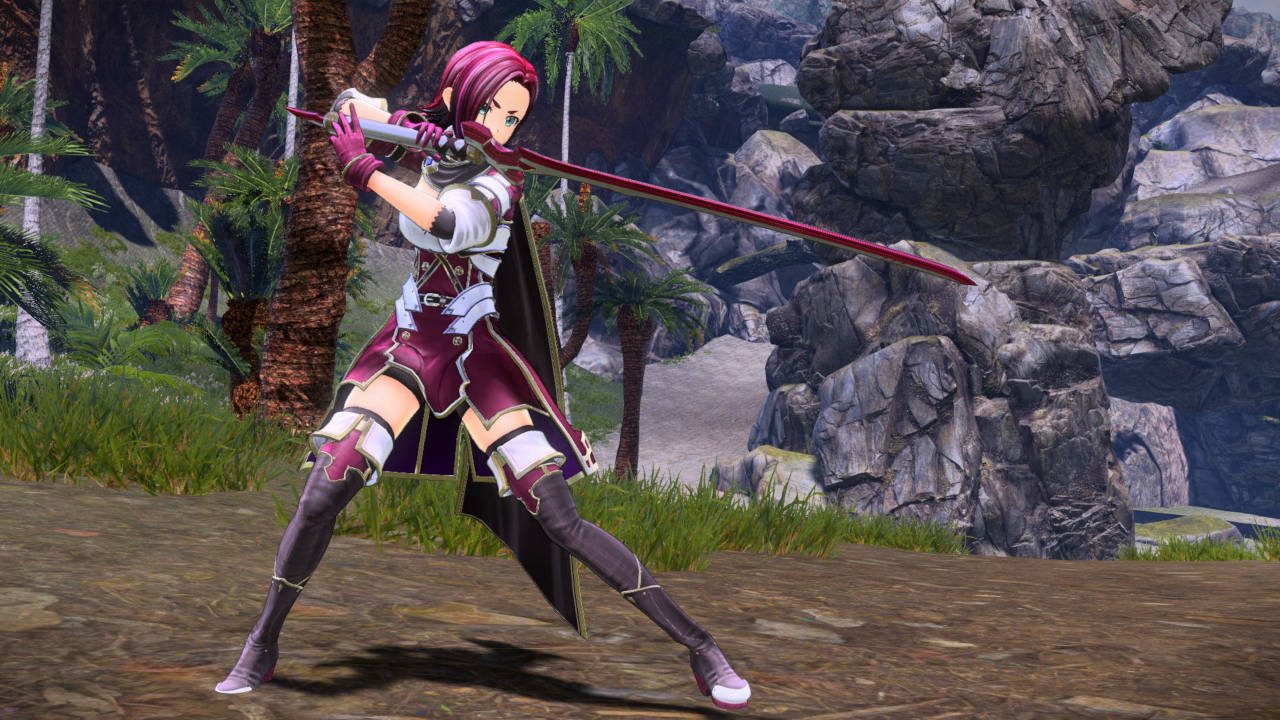 Since its introduction in 2013, the Sword Art Online anime has garnered a huge number of fans worldwide. It’s easy to see […] 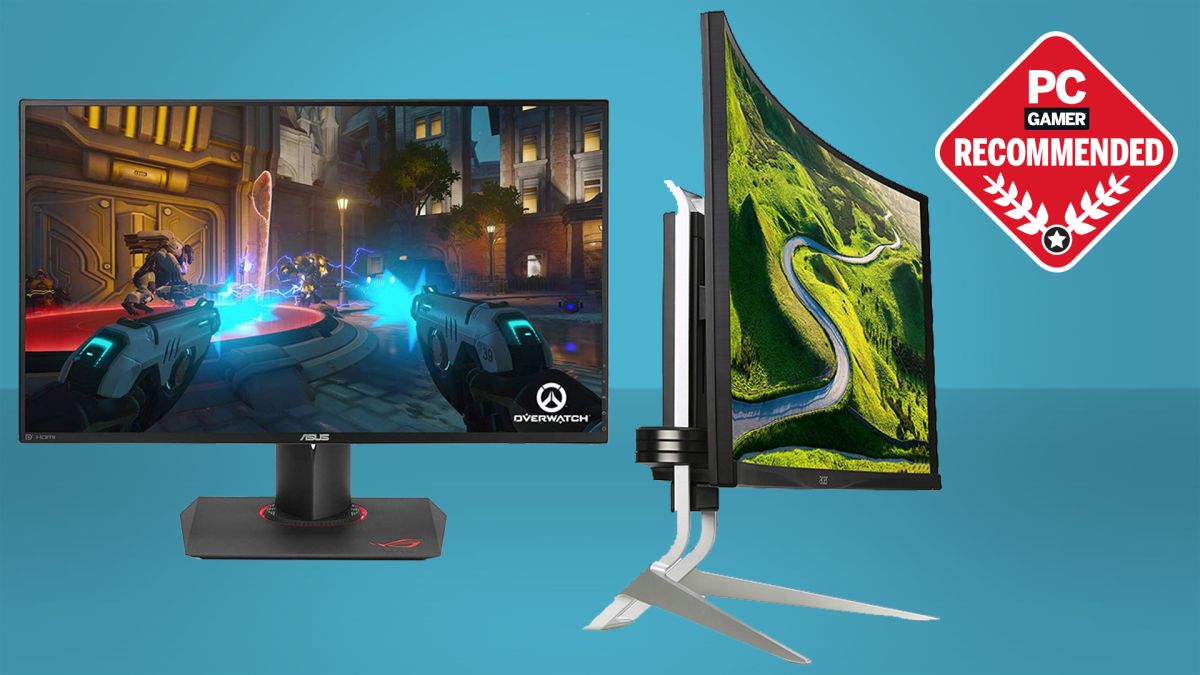 Picking the best gaming monitor is an investment in your PC gaming future—think of it like a gaming 401K. While some components […] 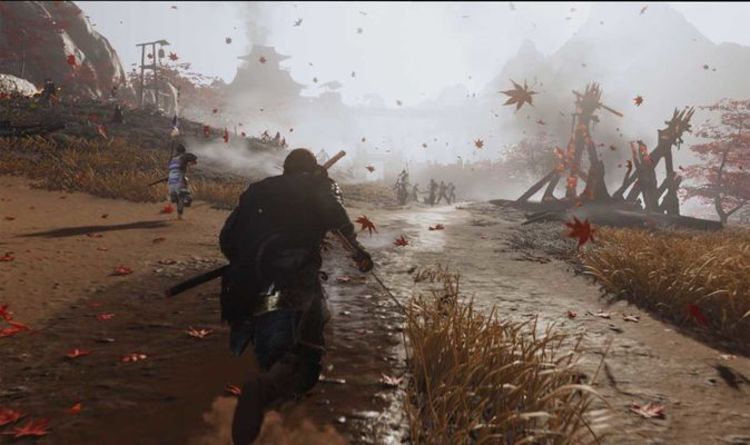 PS4 gamers looking to buy a physical version of the game can check out the Special Edition, which includes a SteelBook case, […]