NEW YORK (Reuters) – The Trump administration rolled out a new immigration policy on Monday that bars people deemed likely to require government benefits such as housing and food assistance from obtaining permanent residency in the United States.

Local and state officials overseeing public health and social services in New York said that some immigrants were disenrolling from certain food assistance programs and Medicare even if they might not be affected by the rule, which places new limits on eligibility for green cards.

The city said it would be ramping up programs – like a hotline for immigrants and access to legal services – in an effort to counter misinformation about the rule’s implementation.

“Why is the rule harmful? Because it is sowing confusion; it is creating fear,” said Steven Banks, the commissioner of New York City’s Department of Social Services.

U.S. immigration law has long required officials to deny green cards to people likely to become a “public charge,” but the term had been narrowly defined as being dependent on cash assistance or institutionalized at the government’s expense.

The new rule broadens the definition to include anyone who would receive a much wider range of benefits and takes into account factors such as age, educational level and English proficiency.

Ken Cuccinelli, acting deputy secretary of the U.S. Department of Homeland Security (DHS), said in a Fox News interview on Monday that the new regulation would help ensure immigrants do not burden U.S. taxpayers and “will be able to stand on their own two feet.”

U.S. President Donald Trump has made cracking down on immigration a key platform of his presidency and has moved to restrict some forms of legal immigration while also trying to cut down on illegal border crossings.

The new eligibility tests will be considered primarily for those in the United States on visas seeking to change their status, as well as those applying at U.S. consulates abroad for green cards.

Most immigrants seeking green cards are not eligible for public benefits. But advocates worry they will unnecessarily forgo programs they and their U.S. citizen children are entitled to such as the supplemental nutrition program for women, infants and children known as WIC, which is not covered by the regulation. 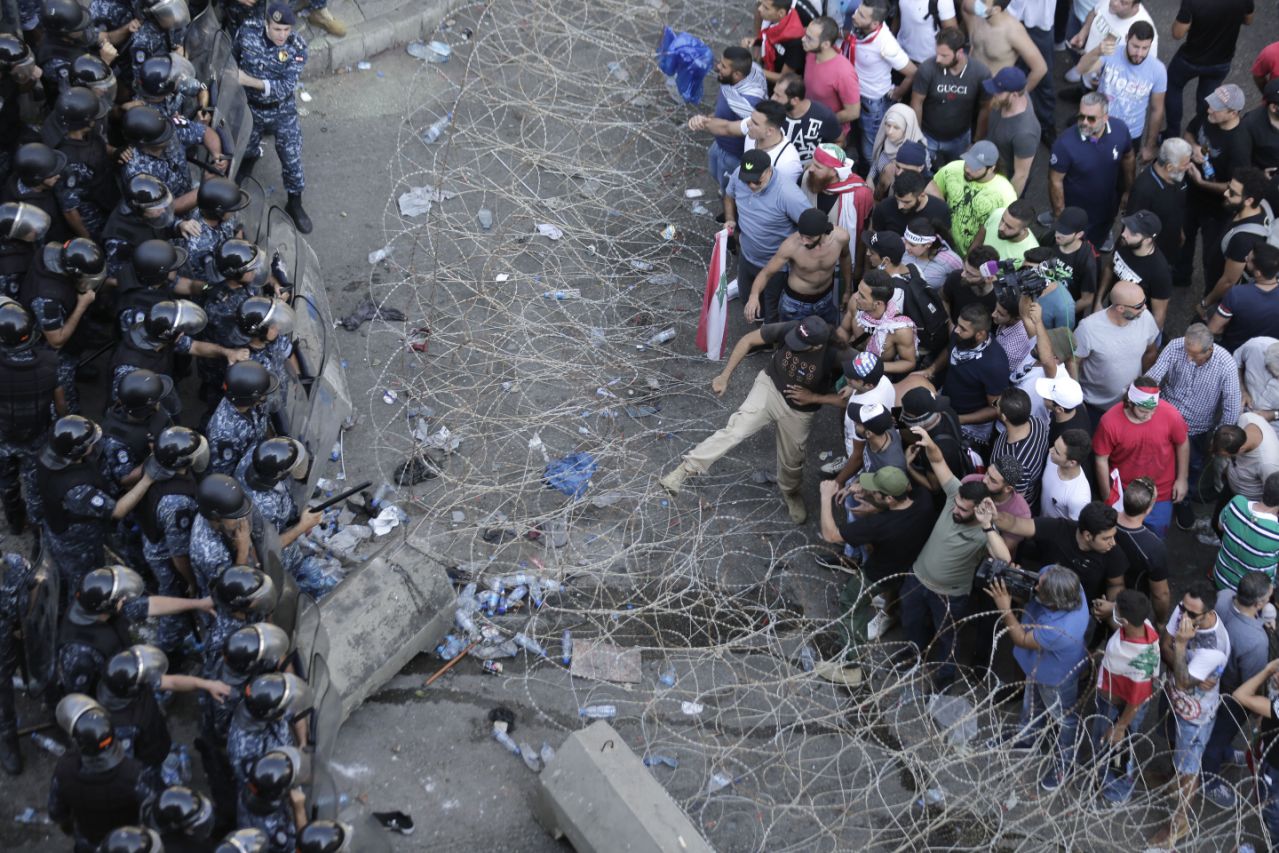 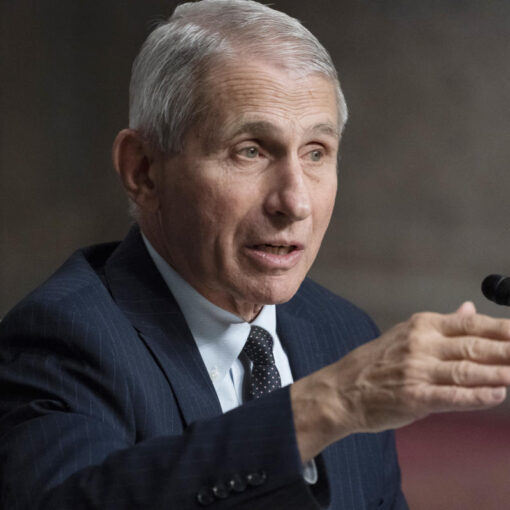 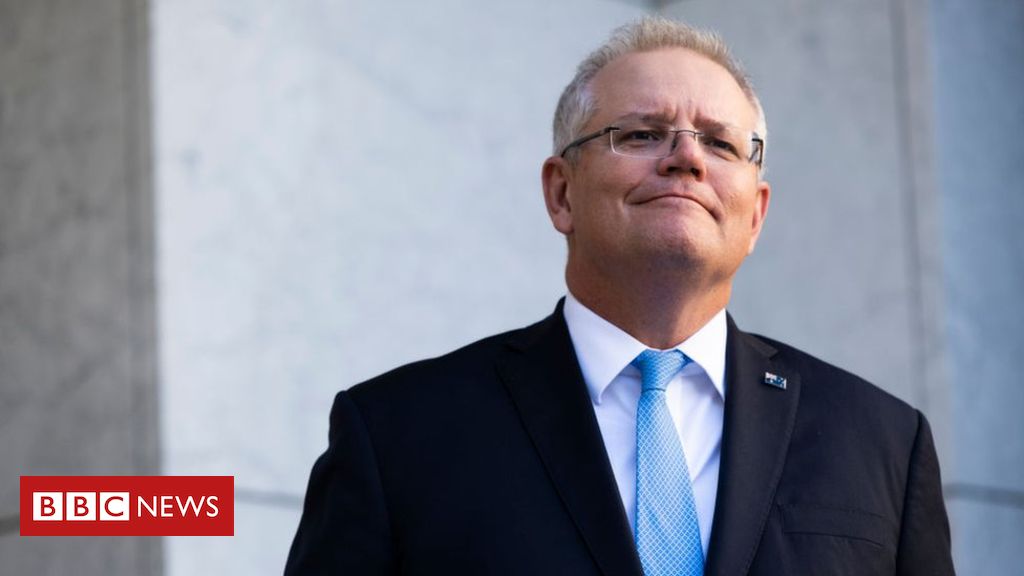