Residents of two Greek islands have clashed with riot police as authorities pushed ahead with plans to build new migrant camps.

Demonstrators on Lesbos and Chios tried to block equipment bound for construction sites on the islands.

Authorities plan to build a number of closed detention sites to house migrants on Greek islands.

All five lie off the coast of Turkey, on a route where hundreds of thousands of migrants have tried to cross on the way to Europe in recent years.

But there has been intense local opposition.

What’s happening on the islands?

Protesters on Lesbos meanwhile blocked roads leading to a construction site with rubbish trucks and cars.

Dimitra Kalogeropoulou, Greek head of the International Rescue Committee, said the tensions should be no surprise, adding that overcrowding “is good for no one; local communities feel their islands have been transformed into giant prisons, while asylum seekers are forced to live in dangerous conditions”.

Hundreds of thousands of migrants arrived on the Greek islands off Turkey en route from Syria to Europe in 2015 and 2016. Numbers have dropped since then after an EU deal with Turkey.

However, arrivals have been rising again and a total of 42,568 migrants are currently on the islands.

Some 19,000 people are currently housed at the Moria refugee camp on Lesbos – originally designed to accommodate fewer than 3,000.

There are similar levels of overcrowding at other sites spread across the islands.

Filippo Grandi, UN High Commissioner for Refugees, recently called for an end to the “shocking and shameful” conditions at the Greek camps.

Mr Mitsotakis and his conservative government have taken a tougher line on migration. The Greek government recently invited proposals for a floating barrier to block migrants from arriving by sea. 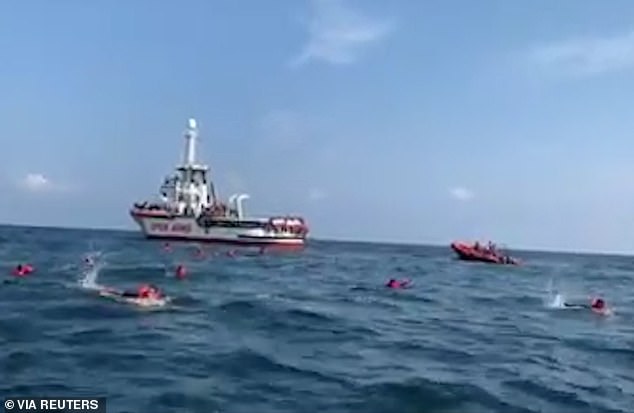 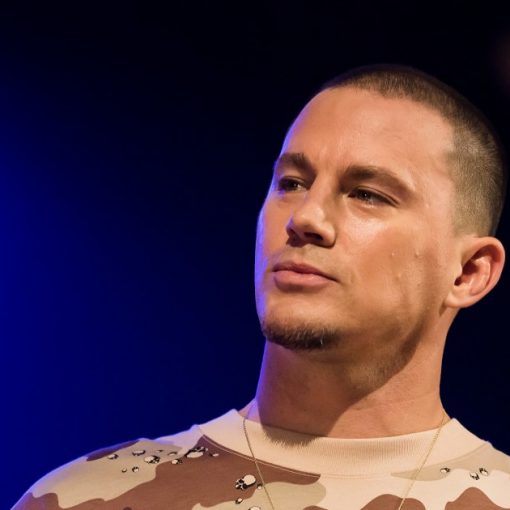 It’s been only 2½ months since the last U.S. soldier left Afghanistan after a grueling two-decade war. Yet, perhaps sensing an opportunity […] 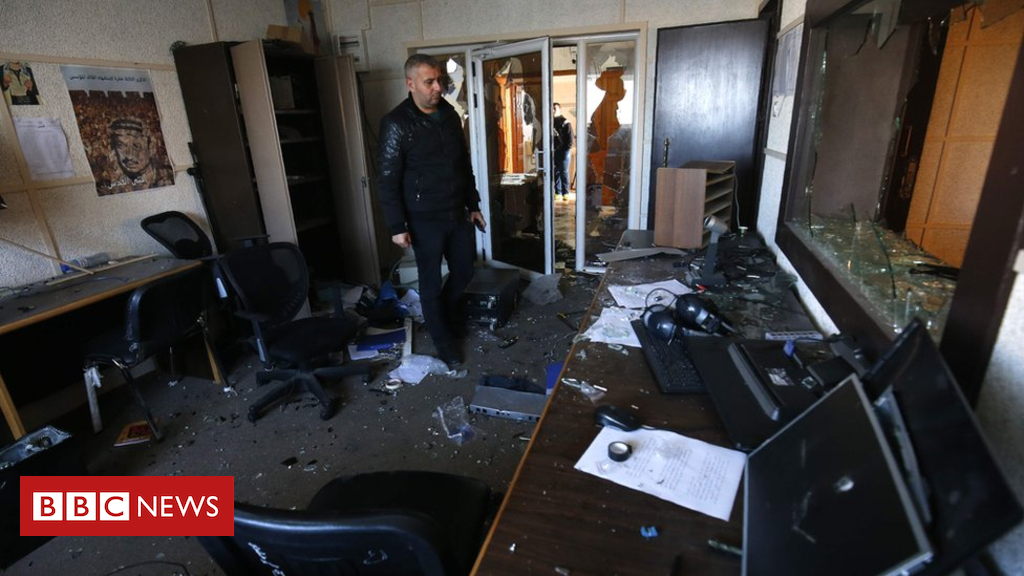 Image copyright AFP Image caption Cameras, editing and broadcasting equipment were all destroyed in the raid Five men have been arrested after […]