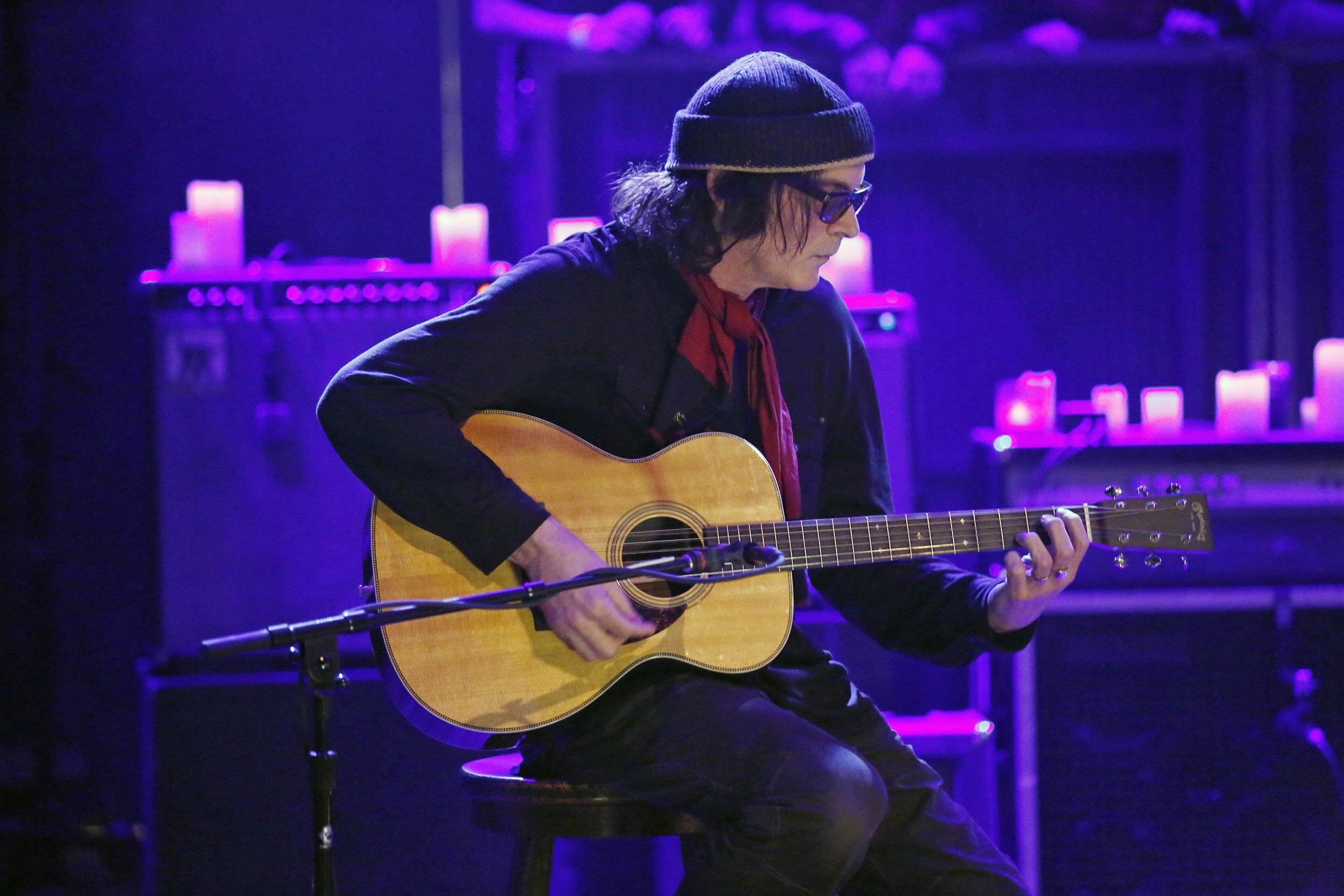 David Roback — a founding member of the influential bands Mazzy Star, Opal and the Rain Parade — has died at the age of 61, according to his rep. No cause of death has been announced.

Roback cofounded the Rain Parade, a leading light of the “Paisley Underground” of California-based psychedelic bands, early in the 1980s but left after recording one album with the group, which included his brother Steven.

He later cofounded Opal with bassist and singer Kendra Smith, who was a former member of another influential Paisley Underground act, the Dream Syndicate. Opal released a pair of EPs and the 1987 album “Happy Nightmare Baby,” a classic of 1980s psychedelia that, due to troubles with SST, the label that initially released it, has largely fallen between the cracks of music history.

Smith left Opal in the middle of a tour that saw the group opening for the Jesus and Mary Chain and was replaced by singer Hope Sandoval. She and Roback soon renamed the group Mazzy Star and released their debut album, “She Hangs Brightly,” on the indie Rough Trade in 1990.

With interest rising in the alternative-rock scene that they were loosely affiliated with, Mazzy Star signed with Capitol and had a surprise hit in 1993 with “Fade Into You,” a gentle rocker from their album “So Tonight That I Might See.”

Roback and Sandoval were both relatively media-shy and did not really capitalize on the moment, releasing the follow-up album, “Among My Swan,” some three years later before effectively disbanding. Roback worked with British singer Beth Orton on her 1999 “Central Reservation” album, and with Scottish folk guitarist Bert Jansch.

In 2009 Mazzy Star’s “Into Dust” was used in an advertisement for Virgin Media and then in a trailer for the video game “Gears of War 3,” which oddly brought the song some belated activity on the British singles chart. In 2013 the group reformed, releasing “Seasons of Your Day,” with another EP following in 2018.

Roback also wrote and produced songs that were sung by actress Maggie Cheung in the 2004 film “Clean,” in which he also appeared. 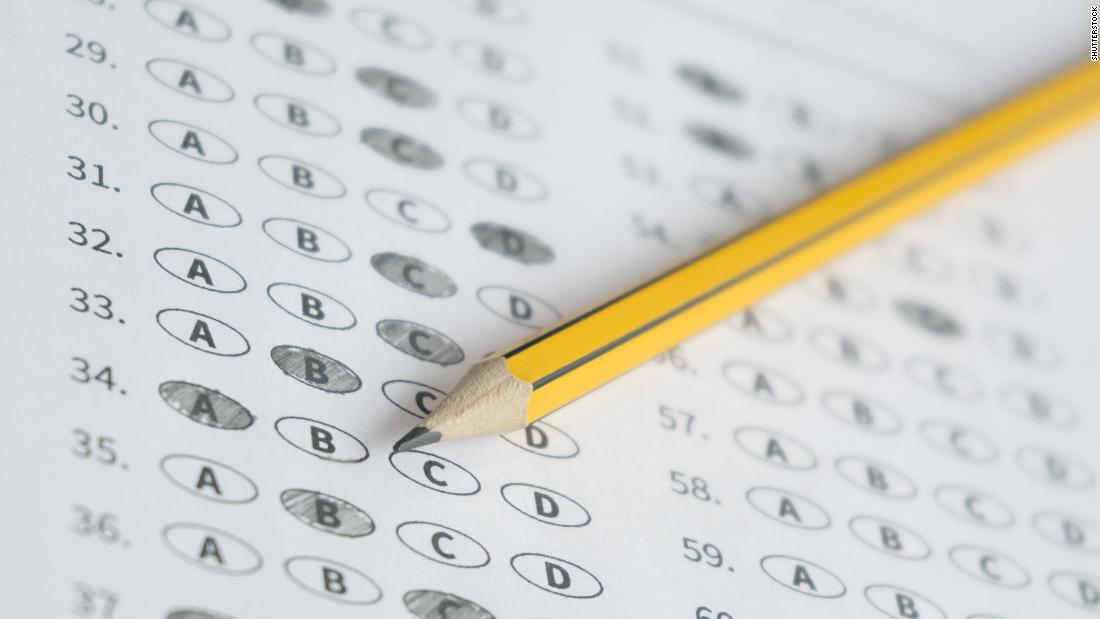 The two students tested positive for the virus Sunday, just one day after taking the ACT at Edmond North High School on […] 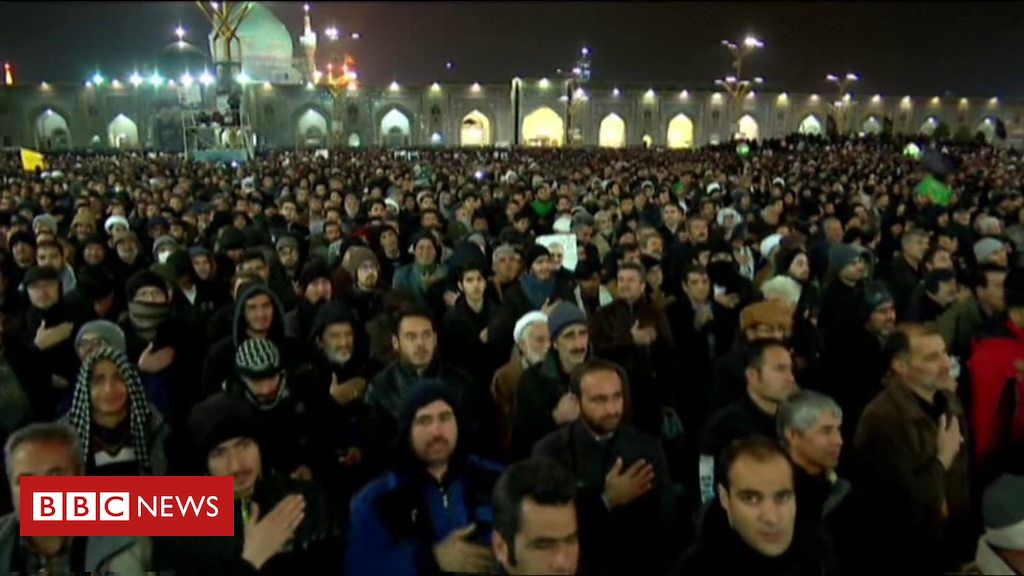 US bases, warships and troops are all potential targets for retaliation after the assassination of Qasem Soleimani, Lebanese Hezbollah has warned. The […] 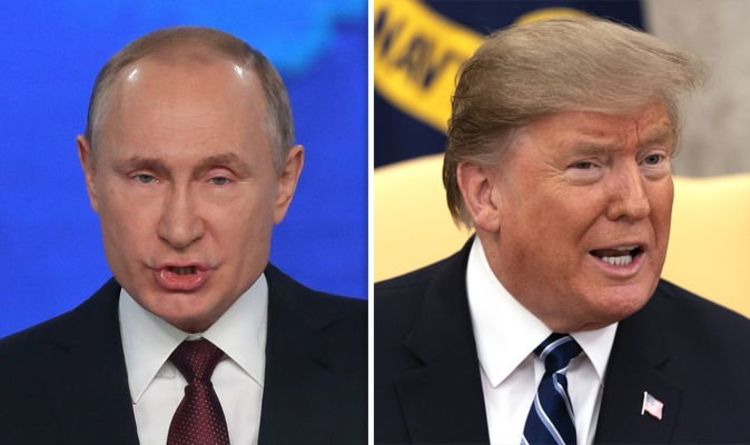 (Reuters) – Church-goers tackled a woman who held a 10-month-old baby, waved a gun and threatened to blow up the building at […]