BEIJING/SHANGHAI (Reuters) – As many parts of China ease coronavirus travel curbs, main manufacturing hubs in the east and south are seeing hundreds of thousands of migrant workers returning to work and more traffic on the roads during rush hours.

FILE PHOTO: Traders buy and sell chips and components on the streets of Huaqiangbei, the world’s largest electronics market, following an outbreak of the novel coronavirus in the country, in Shenzhen, Guangdong province, China February 18, 2020. REUTERS/David Kirton

About 180 million workers have left their hometowns to return to work since Feb 10, when China ended the prolonged Lunar New Year holiday due to the virus outbreak, according to Reuters calculations based on transportation ministry data.

At the current daily travel flow rate of more than 14 million people, about 192 million people are likely to return to cities where they work during the last two weeks in February, beating a government projection of 120 million.

Data compiled by China’s internet giant Baidu Inc (BIDU.O) shows that Guangdong province, an economic and export powerhouse in the south, and Zhejiang province, a major manufacturing hub for textile and machines in the east, are seeing significantly more inflows of migrant workers since last week.

Guangdong government said it has sent nearly 200 chartered trains in the past two weeks to bring more than 6,000 migrant workers back from their inland hometowns.

Shenzhen, headquarters of Huawei and known as China’s Silicon Valley, has seen migrant flows picking up to the highest level after the Lunar New Year holiday, although it is still well below travel flows during peak days last year.

Urban transport in Shenzhen also shows a sharp rise this week. According to Shenzhen traffic police data, 420,900 cars were tracked on roads during morning peak hours on Monday, up 58% compared to the same period last week.

That remains 40% less traffic than a normal Monday before the coronavirus outbreak, as Chinese authorities are still encouraging employees to work remotely to reduce the risk of virus spread.

Location technology firm TOMTOM’s traffic index also shows a climb in congestion levels in Shenzhen and other major cities, including the capital Beijing and financial center Shanghai, this week.

Guangdong province added 30,000 firms to its business resumption list last week, compared to only 12,000 firms the week before.

Even as companies return to work, production levels remain behind what they would normally be due to supply chain disruptions, curbed demand, and spotty labor shortages.

Foxconn, one of the most important contract manufacturers for Apple Inc APPL.N has yet to resume production at full capacity. The iPhone maker recently lowered its revenue guidance for the quarter due to sourcing and production issues in China.

China Southern Power Grid [CNPOW.UL], power supplier of Guangdong, said the province consumed 5.58 bln kilowatt-hours electricity in the week of Feb.16, up 17.3% from the week of Feb.9. Power consumption at industrial firms rose 62.1% on the week, and rose 15% at information technology firms.

The grid has not yet revealed the power data for the week of Feb. 23.

Daily coal consumption at six major coal-fired power groups across China rose to 427,000 tonnes on Monday, the highest level for nearly a month, but still 34% lower than the same period last year.

Reporting by Muyu Xu in Beijing and Josh Horwitz in Shanghai; Editing by Raju Gopalakrishnan 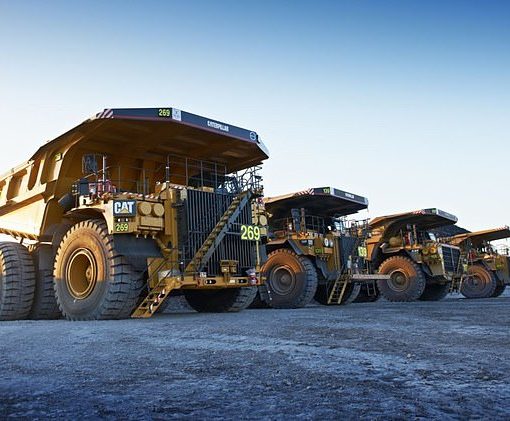 The commodities ‘super-cycle’ suffered a setback yesterday as China moved to slow down a metals price rally. China plans to release some […] 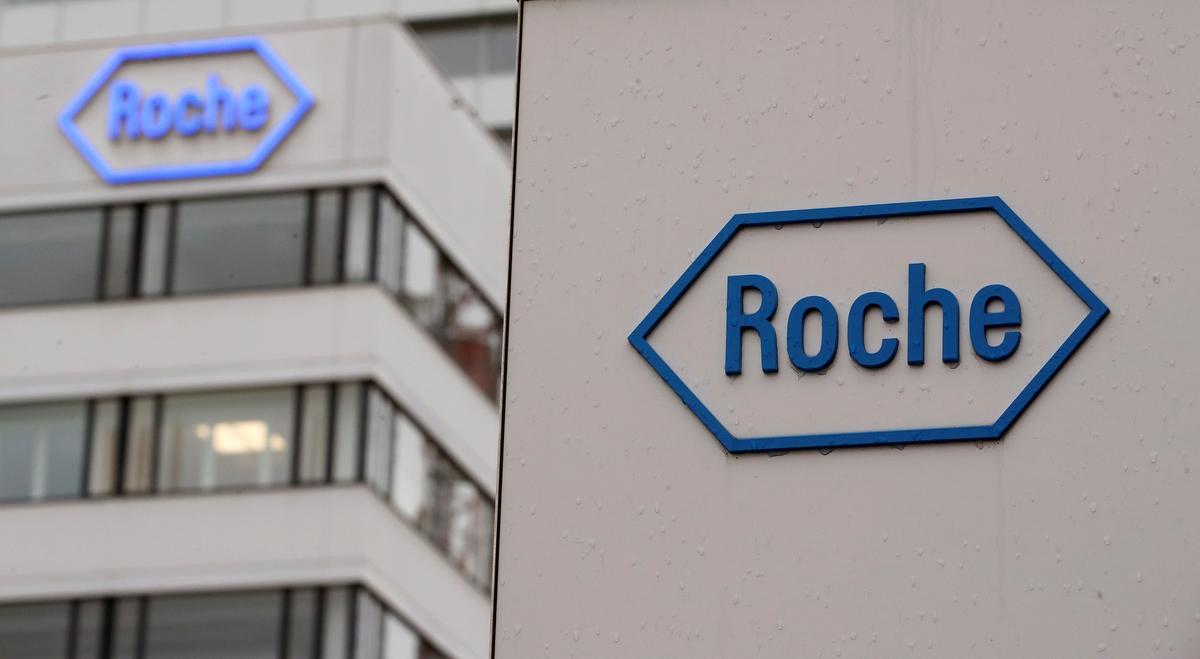 (Reuters) – Roche Holding AG (ROG.S) made its second major gene therapy deal in a year on Monday, spending $1.15 billion to […] 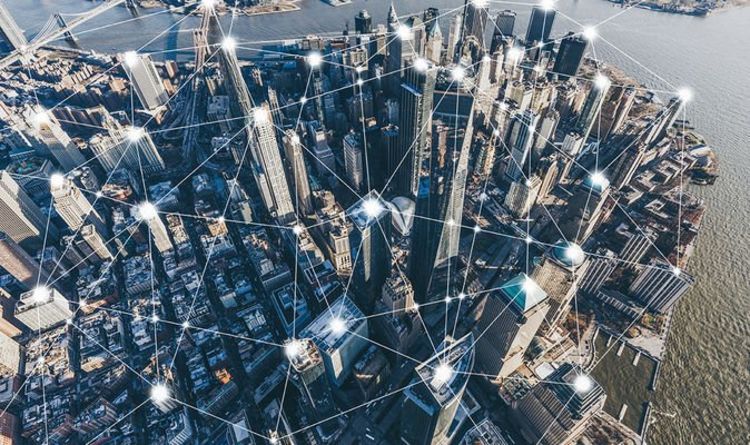 “Private cities” are springing up throughout the world and establishing their own cryptocurrencies allowing residents to pay for goods and services, as […] 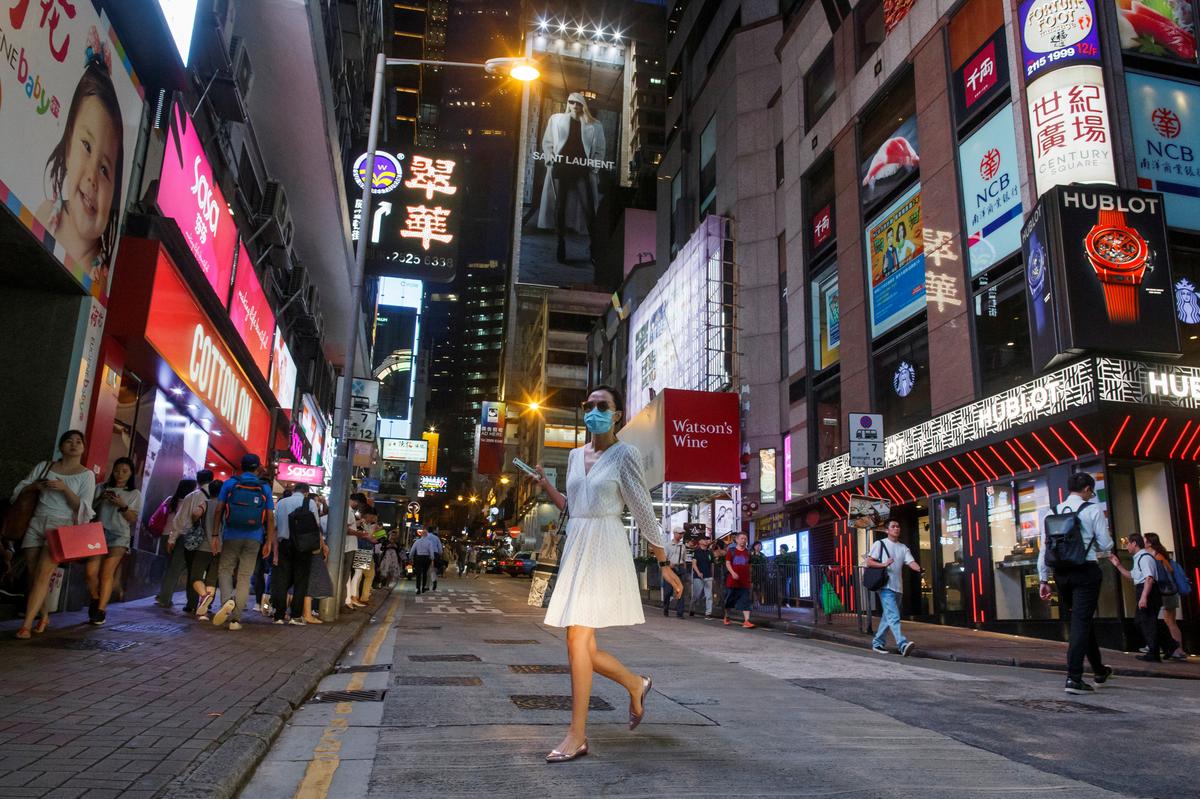 HONG KONG (Reuters) – Hong Kong sank into recession for the first time in a decade in the third quarter, government data […]