DUBAI, United Arab Emirates —
The tiny island nation of Bahrain suspended flights on Tuesday to the world’s busiest airport for international travel in Dubai over fears about the spread of the new virus.

The move by Bahrain, a small island off the coast of Saudi Arabia, suggested its monarchy had doubts about screenings of incoming passengers in Dubai and nearby Sharjah in the United Arab Emirates. It said the ban was immediate and would last at least 48 hours.

Bahrain counted its first case of the coronavirus that causes the COVID-19 illness on Monday in a school bus driver who transited Dubai while coming from Iran. Later, it confirmed a second case, also a traveler from Iran via Dubai.

Dubai International Airport did not immediately respond to a request for comment. Officials at Sharjah’s airport could not be immediately reached.

Dubai has been screening passengers on incoming flights from China, where the outbreak began. Long-haul carriers Emirates and Etihad are among the few international airlines still flying to Beijing. However, the outbreak in Iran only became public in recent days.

Iran’s government said Monday that 12 people had died nationwide from the new coronavirus, rejecting claims of a much higher death toll of 50 by a lawmaker from the city of Qom that has been at the epicenter of the virus in the country. The conflicting reports raised questions about the Iranian government’s transparency concerning the scale of the outbreak.

Afghanistan, Kuwait, Iraq and Oman also announced their first cases of the virus on Monday and connected them to travel with Iran.

The UAE, a federation of seven sheikhdoms on the Arabian Peninsula, has reported 13 cases of the new virus. Most of those were connected to Chinese travel.

Meanwhile, Kuwait raised the number of its infected cases from three to five people. All five were passengers returning on a flight from the Iranian city of Mashhad, where Iran’s government has not yet announced a single case of the virus.

The state-run Kuwait News Agency reported the two latest cases on Monday evening in two women whose nationalities were not disclosed. Kuwait had halted over the weekend transport links with Iran and was evacuating its citizens from Iran.

Also, Oman, which has good ties with Iran, has halted flights with its Persian Gulf neighbor. 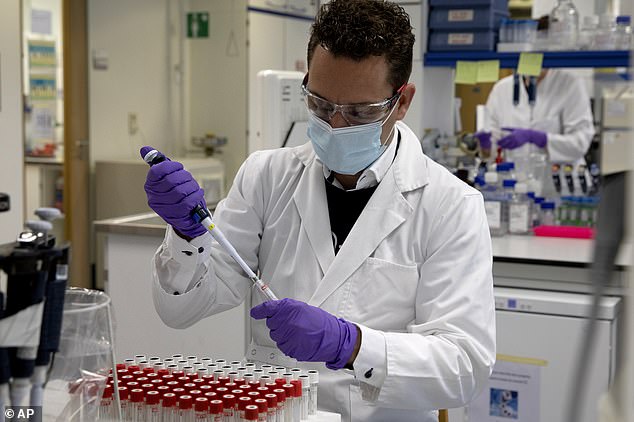 Johnson & Johnson is planning to start a late-stage clinical trial of its experimental coronavirus vaccine in up to 60,000 people worldwide […] 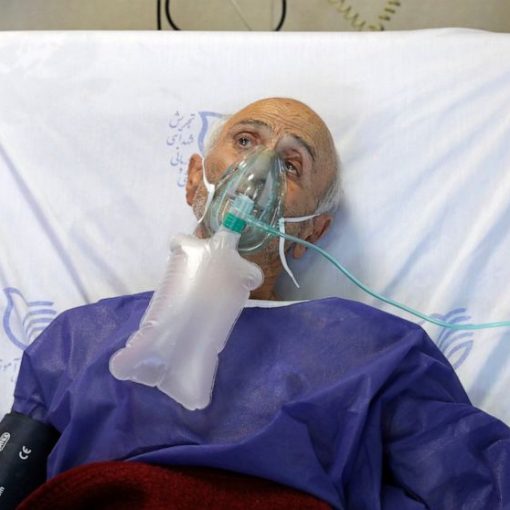 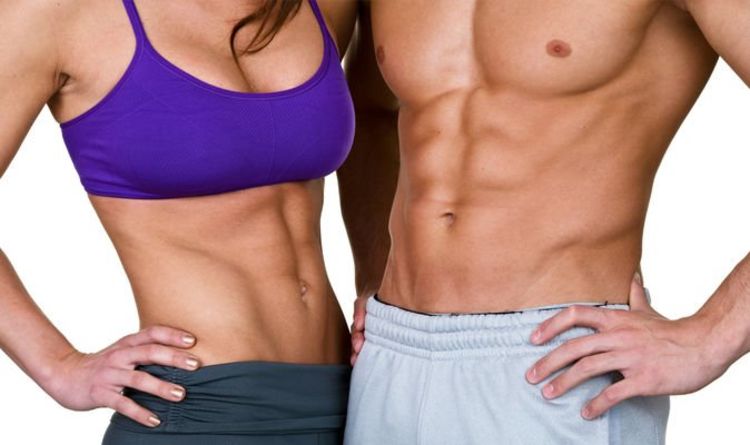 Many slimmers aim to achieve a perfectly sculpted and toned physique. It’s not always easy, but a fitness expert at a top fitness studio has […] 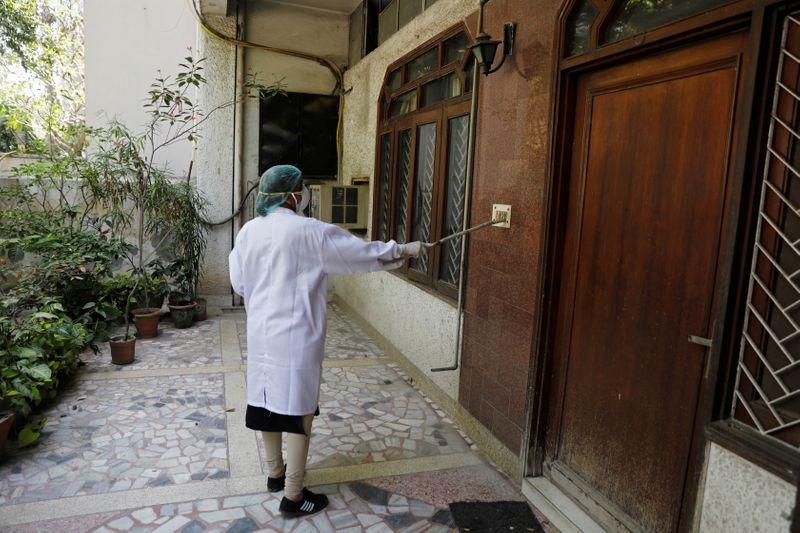 NEW DELHI (Reuters) – India is considering plans to seal off coronavirus hotspots in Delhi, Mumbai and parts of the south while […]