Alex Jones has reflected on her “ridiculous” thoughts in relation to work and The One Show after welcoming her first child. The presenter said she “made unrealistic promises” after she and her husband Charlie Thomson, who she wed in 2015, fell pregnant.

The 42-year-old said she “definitely” went back to work too soon following the birth of her eldest, Ted, now three.

The small screen favourite became a mother for the first time in January 2017, just weeks after embarking on maternity leave.

Alex then returned to the famous BBC sofa in April.

Speaking to the latest issue of Good Housekeeping, she reflected on the mistake she made as well as if she is planning more children in the future.

When asked if she wished she’d taken longer maternity leave, she commented: “Definitely. I’d made unrealistic promises before I went off to have a baby.

“I’d never had a child before; I had no idea. And I had this fear it would interfere, that I’d have to compromise my work life.”

Alex continued: “I now realise that was ridiculous because in fact I think it makes you better at work. It makes you a little bit more resilient, which is what you have to be in this industry. And in life!”

The couple welcomed their second son, Kit, in May after confirming they’re happy news live on The One Show the previous December.

Alex told the publication: “Charlie is adamant that for the sake of the planet, two children is enough.

“And I think I’m too old to have another child now, anyway. It happens for a lot of people and good for them, but we’re just glad we have two healthy children.”

During the chat, she also revealed her feelings on whether women can “have it all” when it comes to family and career.

“For me personally, some days I don’t think it’s possible,” she added. “It’s a struggle. I try to be the best mother I can be, but some days I’m absolutely awful at it.

“Life isn’t this series of perfect days where work is going amazingly and you’re a brilliant wife… that’s how it is for everybody I think, but people are just too scared to say it.”

It comes just days after Alex Jones turned to her co-host Matt Baker for assistance, after being “tripped up” by something in the script.

The former struggled after being tasked with discussing the new Sport Relief 2020 challenge.

The full interview appears in the April issue of Good Housekeeping, on sale now.

The One Show airs weekdays at 7pm on BBC One. 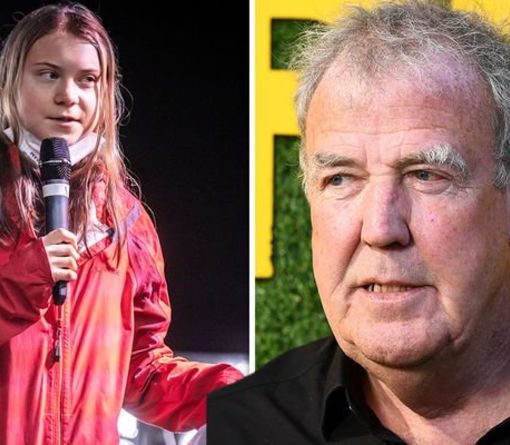 Former Top Gear presenter Jeremy Clarkson, 61, has fumed over Greta Thunberg’s protests at COP26. The star was less than impressed that […] 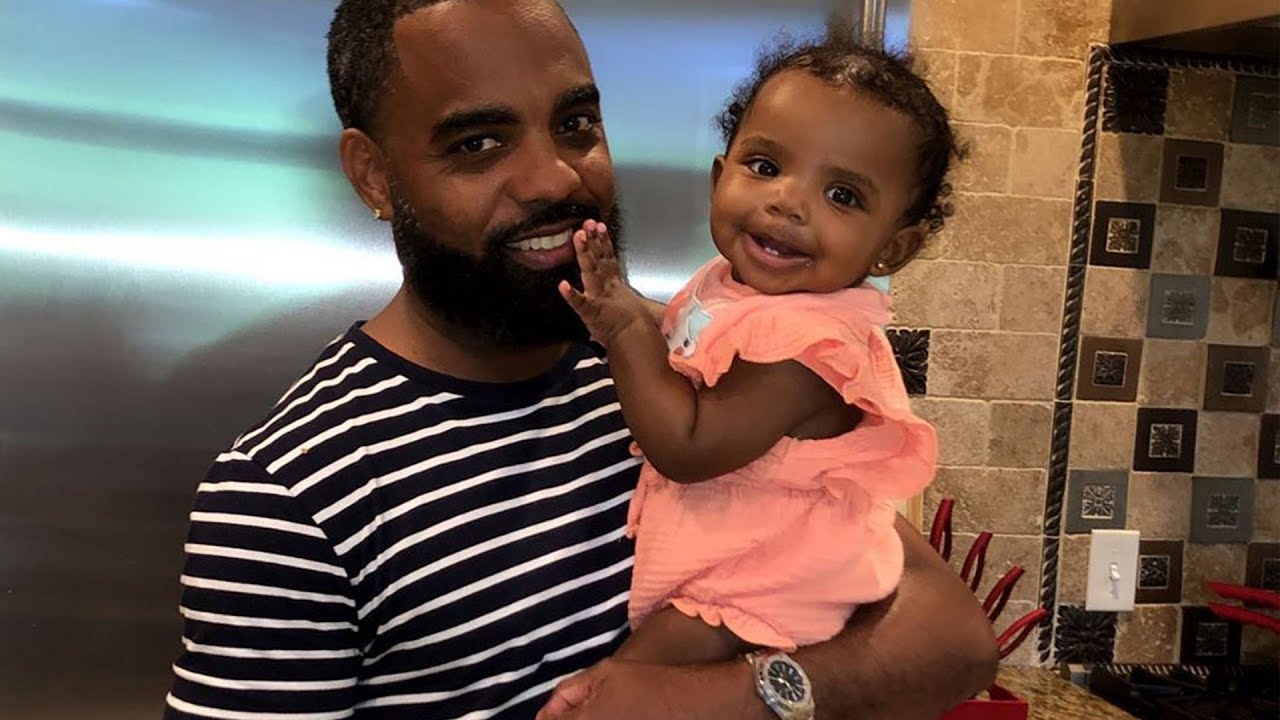 Todd Tucker shared a photo with Blaze Tucker that is making fans really happy. Some even say that she’s twinning with him […] 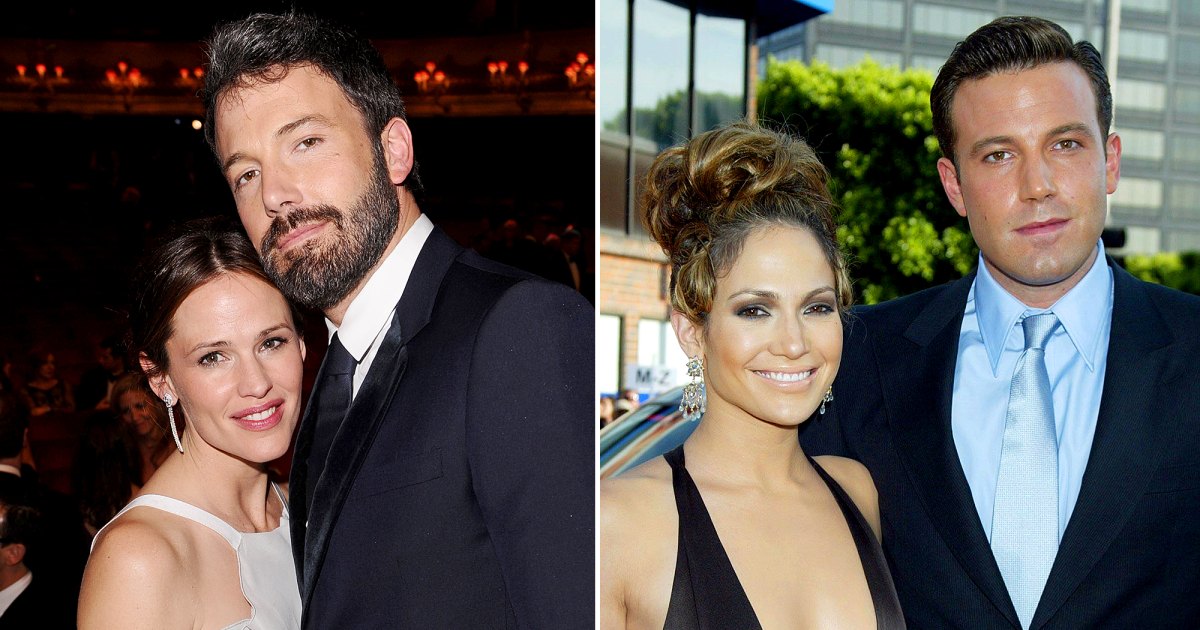 Ben Affleck is no stranger to a high-profile romance — but not all of them have ended happily ever after. Over the […] 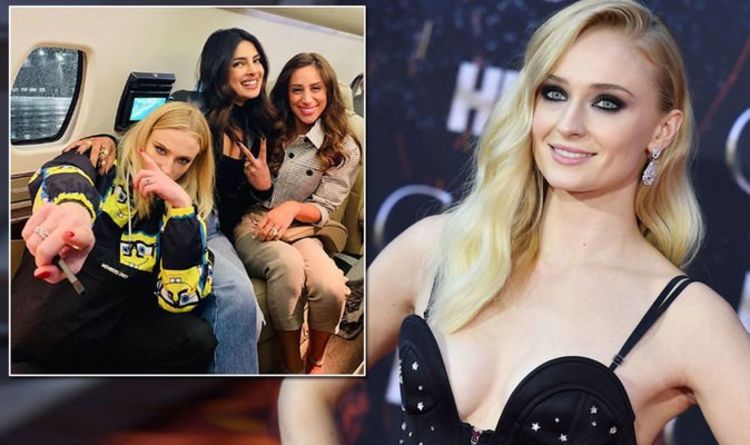 Sophie Turner was pictured with her future sisters-in-law Priyanka Chopra and Danielle Jonas on a private plane yesterday. The trio, who are […]