Scientists, celebrities, and politicians around the world are paying tribute to NASA mathematician Katherine Johnson, who died at the age of 101 on Monday.

Johnson was hired as a “human computer” at NASA’s predecessor agency, NACA, in 1953. By hand, she calculated rocket trajectories for NASA’s early missions and checked the math for the launches that sent the first American into orbit and put the first men on the moon.

As a black woman in a segregated government agency that was primarily staffed by white men, Johnson faced severe discrimination. Her contributions to history and space exploration went largely overlooked until the 2017 movie “Hidden Figures” highlighted her pioneering work. Johnson was awarded the Presidential Medal of Freedom, the US’ highest civilian honor, by President Obama in 2015.

Public figures impacted by Johnson shared statements of remembrance and gratitude following the news of her death.

Actress Taraji P. Henson, who played Johnson in “Hidden Figures,” called the mathematician a “queen” and thanked her for sharing her “intelligence, poise, grace and beauty” with the world.

“You ran so we could fly!!!” Henson wrote on Instagram, alongside an image of Johnson at NASA. She added: “#representationmatters.”

The “Hidden Figures” movie was adapted from a book by the same name by Margot Lee Shetterly. Shetterly grew up near the NASA-Langley Research Center where Johnson worked.

Henson told The New York Times in 2017, “I think Hollywood sees that there are interesting stories that we haven’t heard before — that was one of a million,” she said. “We were all very serious about doing it justice. That movie was bigger than any of us.”

Shetterly also posted a heartfelt tribute to Johnson, writing that it was her “life’s honor to tell the story of Katherine Johnson’s contributions to NASA, science, our country.”

“You changed the narrative,” she added.

Johnson’s mathematical prowess was so unmatched at NASA that John Glenn, the first man to orbit Earth, insisted that she personally check the math that an electronic computer had done for his Mercury mission in 1962.

In an interview with WHRO in 2011, Johnson said that Glenn told NASA: “If she says the computer’s right, I’ll take it.” Other accounts report his line as “Get the girl to check the numbers.”

Scientist Neil DeGrasse Tyson shared a tribute to Johnson on Monday as well: “May the number of those inspired by her story be computationally incalculable,” he said.

In 1970, Johnson quickly conducted calculations by hand to save the crew of Apollo 13 after an in-flight explosion.

Sarah Tuttle, an assistant professor of astrophysics at the University of Washington, posted about the personal impact that Johnson had on her and her family.

“Our youngest is taking our book about her life to school,” she wrote.

Hillary Clinton also posted a tribute to Johnson that referenced a well-known childhood story about her as a child. As a young girl, Johnson said in interviews, she loved to count and was an incredible student. But her hometown didn’t have a school for black students that went beyond 8th grade. So Johnson’s father moved the family 120 miles away, so that she and her three siblings could attend high school and college. He worked overtime to pay for it.

Johnson graduated high school at 14 and college at 18.

“I was always around people who were learning something,” she said in an interview with WHRO. “I liked to learn.”

Musician Pharrell Williams paid tribute to Johnson’s legacy and their shared home state, thanking her for “blessing NASA and the world with your gifts and making Virginia proud.”

Williams wrote the score for the Hidden Figures movie.

NASA announced Johnson’s death on Monday morning. She is survived by her daughters Joylette Hylick and Katherine Moore, six grandchildren, and 11 great-grandchildren. 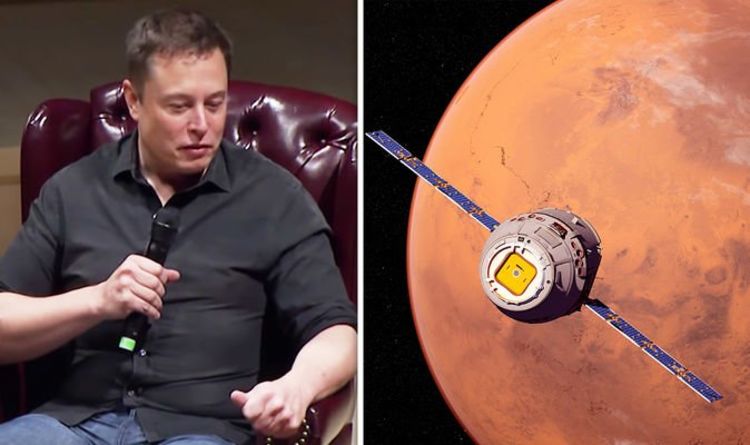 Musk is the face behind numerous tech companies, including SpaceX, Tesla, Neuralink, The Boring Company and OpenAI. In 2015 he gave a talk to Stanford University, […] 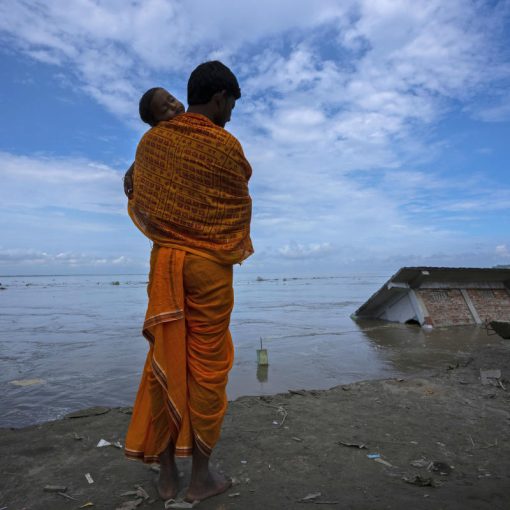 GAUHATI, India (AP) — In the 12 years that he has been the priest of a small temple by the mighty Brahmaputra, […] 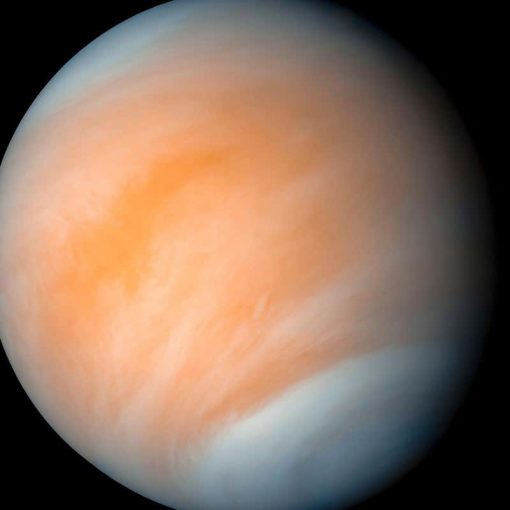 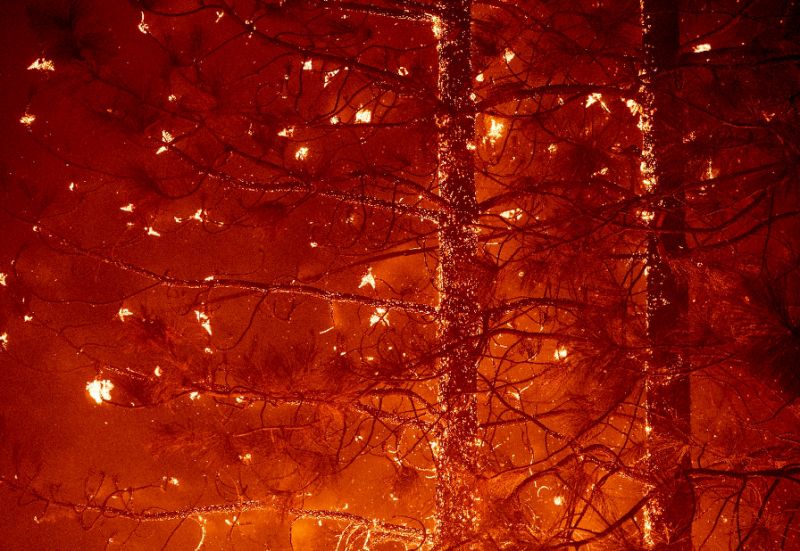