WASHINGTON (AP) — The educational records of a star University of Montana quarterback accused of rape will remain confidential after the Supreme Court declined to get involved in the case brought by author Jon Krakauer.

Krakauer had made a public records request for the documents in 2014 while writing the book “Missoula: Rape and the Justice System in a College Town.” But Montana officials denied him access to the documents related to former University of Montana quarterback Jordan Johnson, who was accused of rape by an acquaintance in 2012.

Krakauer, the author of “Into the Wild” and “Into Thin Air,” took officials to court over their denial. A lower court initially ordered Krakauer be given access to the records but the Montana Supreme Court disagreed.

Johnson was ultimately acquitted in court but a university disciplinary process had recommended expelling him. Johnson appealed his expulsion to State Commissioner of Higher Education Clayton Christian. It wasn’t clear what action Christian took but Johnson stayed a student. Krakauer wanted documents related to Christian’s intervention.

As is typical, the Supreme Court didn’t comment Monday in turning away the case. 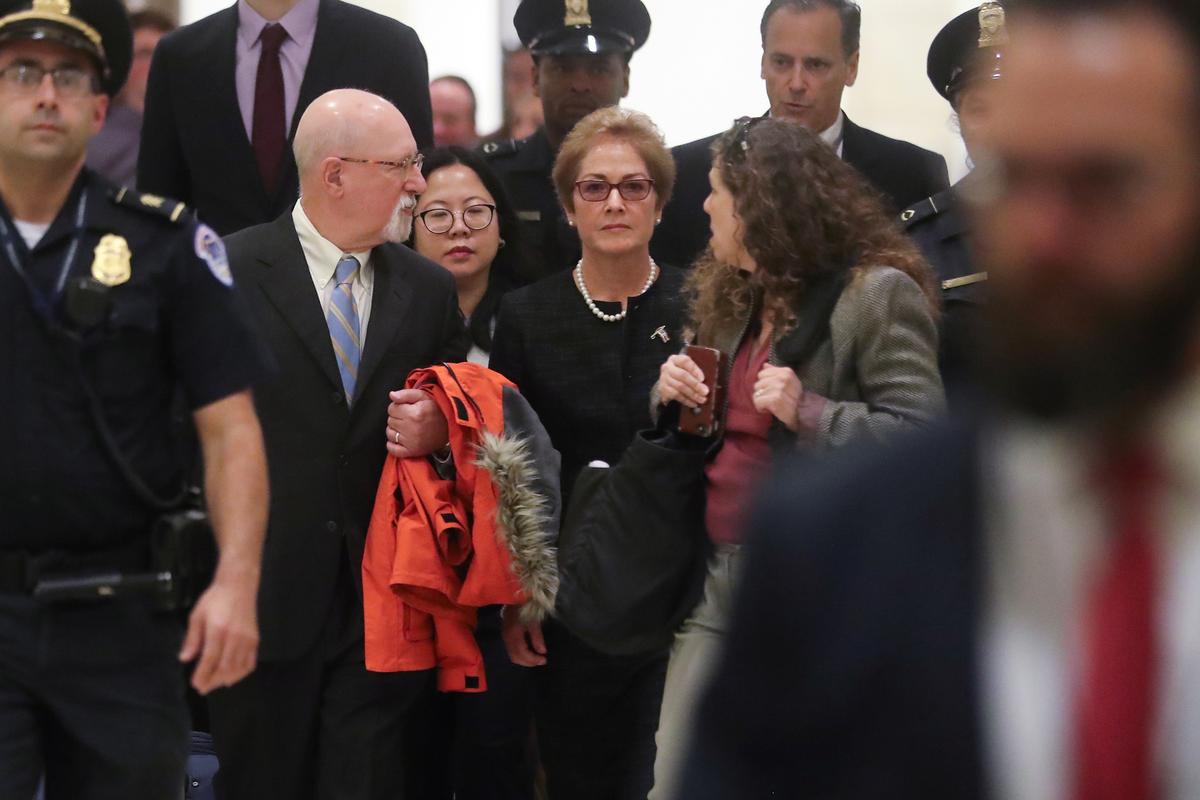 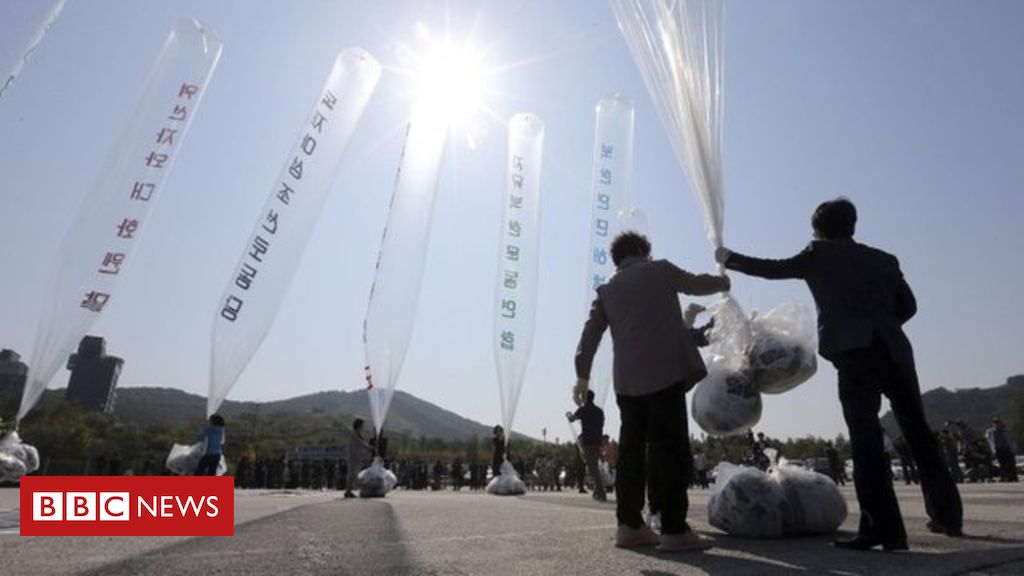 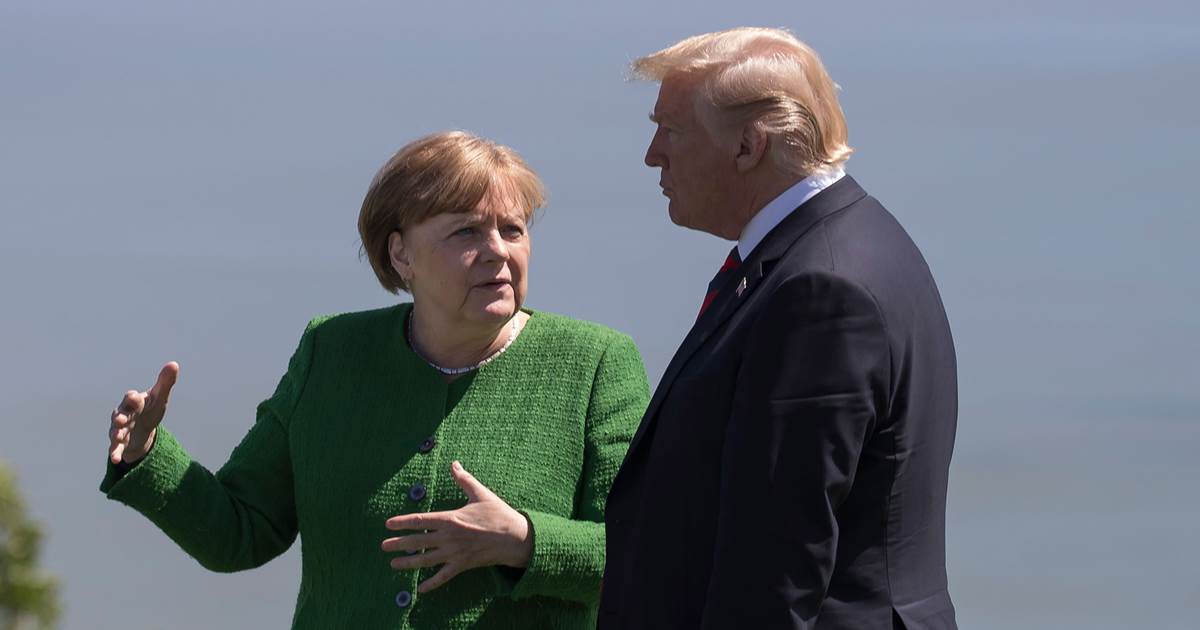 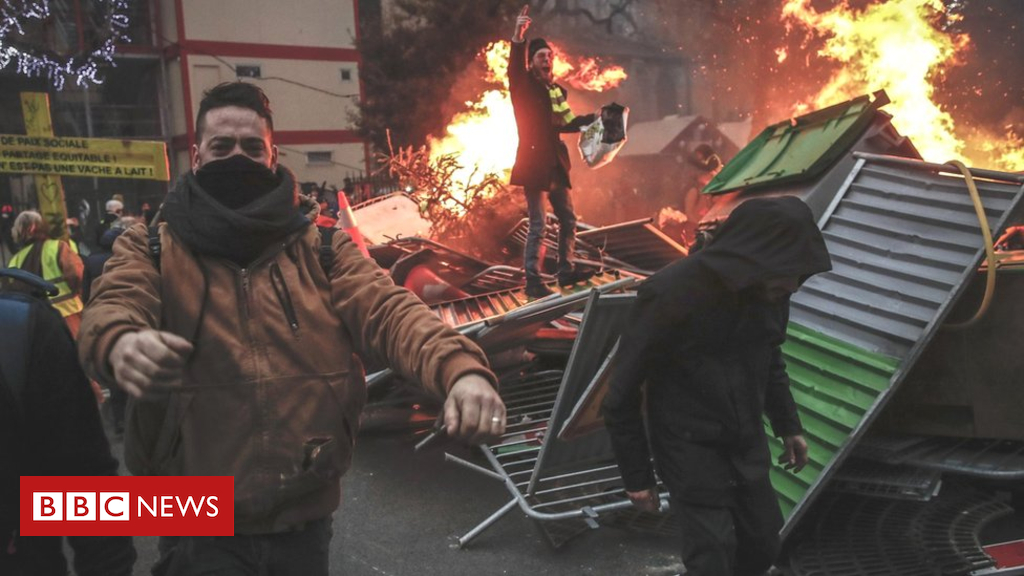 Image copyright EPA Image caption Barricades, bins and motorcycles were burned during the protests A French government spokesman was evacuated from his […]