A little over decade ago, Ali Alfoneh, a scholar at the American Enterprise Institute, one of Washington’s most prominent think tanks, advanced a controversial theory about the balance of power within Iran. The idea, articulated first in a series of articles and later as a book, posited that Iran’s system of government had undergone a fundamental shift away from the clerical system established by the Ayatollah Ruhollah Khomeini in 1979 and toward military dictatorship. Effectively, Alfoneh argued, Iran had experienced what amounts to a creeping coup, as a result of which the country’s clerical army, known as the Islamic Revolutionary Guard Corps, or IRGC, was now in charge.

The concept was, for a time, enormously influential. It became the basis for the approach to Iran articulated by Hillary Clinton during her tenure as Secretary of State in the Obama administration, with the former First Lady repeatedly intoning that Iran’s Supreme Leader was being “supplanted” by military control. Many others likewise came to believe that – although still in positions of political power – Iran’s ayatollahs were effectively no longer calling the shots in Tehran. 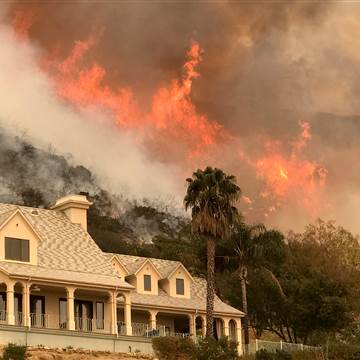 SANTA BARBARA, Calif. — The massive wildfire that California has been battling since early December has now ballooned into the third largest […] 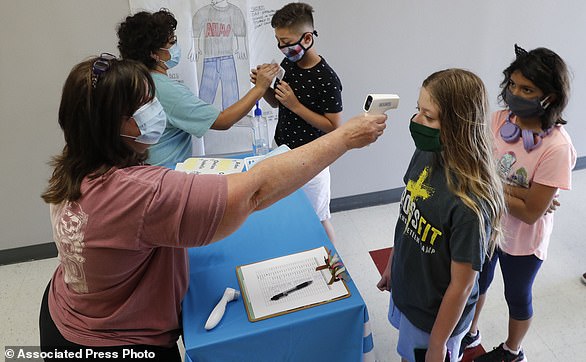 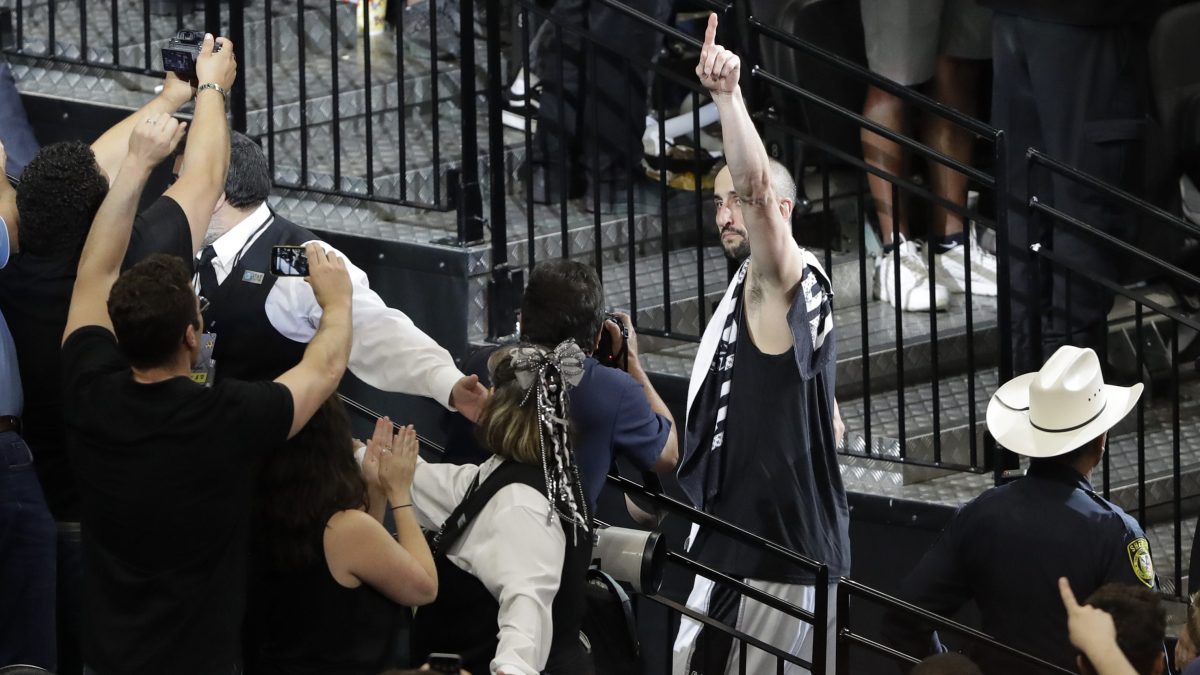 Devastated by the Spurs’ loss in the 2013 NBA Finals, Manu Ginobili considered retiring. But he returned to play five more seasons […] 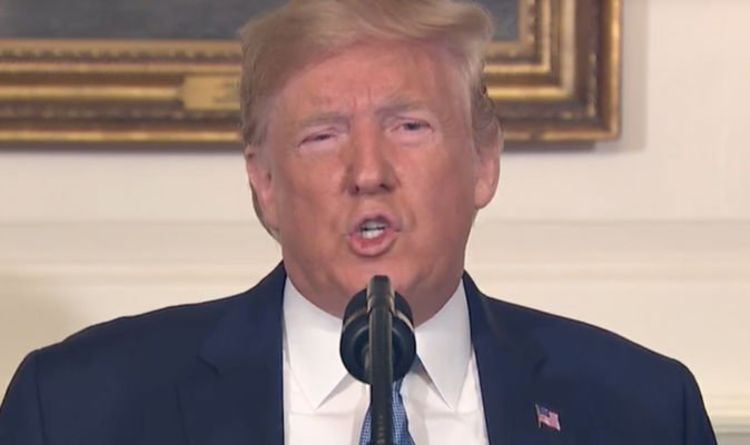