Locals have been queuing through the streets of Daegu, South Korea, to get their hands on a protective mask following the news that the South Korean government raised the country’s virus alert level to red on Sunday.

A worrying video showing a vast number of people queuing to buy face masks from a supermarket in South Korea has emerged.

The queue stretched round several streets in Daegu which has sparked concerns about just how prepared the country is for the spread of coronavirus.

Customers queued outside one of Daegu’s E-mart stores, which began to sell face masks at half price in the city, according to local media reports.

South Korea has raised its infectious disease alert level to its highest for the first time since 2009.

The drone shot sees panicked locals running to find their place in the queue before supplies run out.

The Emart supermarket in the Chilseong district of the city is offering discounted masks for Daegu residents.

South Korea has the largest number of Covid-19 cases outside of China, with more than 760 people infected.

A large number of them are in or near Daegu, which is South Korea’s fourth largest city.

Daegu was effectively put into lockdown after Mayor Kwon Young-jin ordered that all schools for young children and public libraries were to be shut down following what authorities described as a “super-spreading event”.

The woman infected at least 37 people and dozens of additional churchgoers were reported to be showing symptoms of the disease.

The virus spread to every major city and province in the country.

The “super-spreading” event reportedly took place at the Shincheonji Church of Jesus the Temple of the Tabernacle of the Testimony in Daegu, South Korea.

The city, located in the southern part of the country, is home to about 2.5 million people.

The woman is reported to have developed a fever on Feb 10 and attended a total of four church services before being diagnosed with COVID-19.

Despite running a fever, the refused to be tested for the coronavirus on two occasions.

The elderly woman refused the test on the grounds she had not recently traveled abroad, according to The Guardian.

Current estimates suggest that a single person with the novel coronavirus spreads the infection to about 2.2 additional people, on average.

The Shincheonji church has announced that it had closed down all of its facilities nationwide.

Officials announced: “We are deeply sorry that because of one of our members, who thought of her condition as a cold because she had not traveled abroad, led to many in our church being infected and thereby caused concern to the local community.” 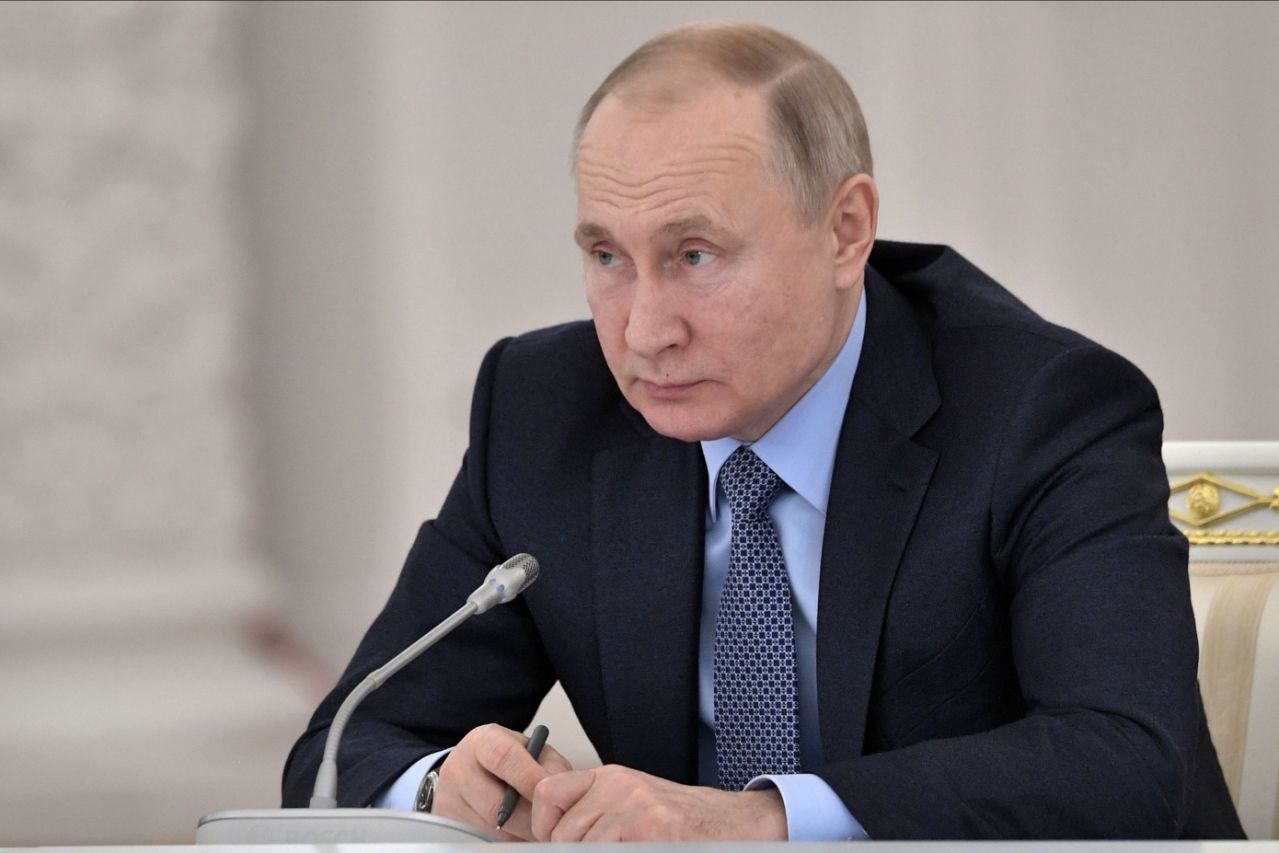 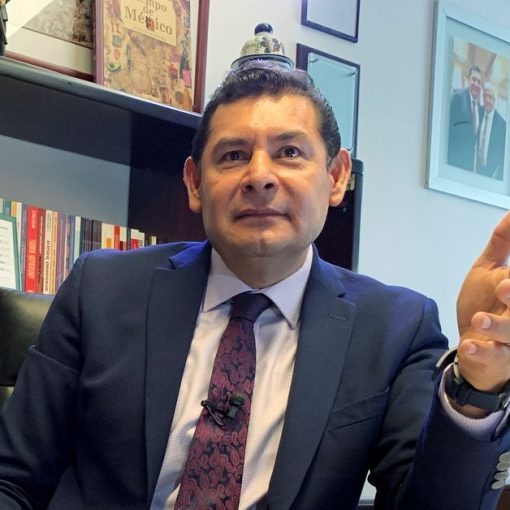 LIMA, Feb 5 (Reuters) – Peruvian Prime Minister Hector Valer confirmed on Saturday that he is departing just four days after being […]