Fears are growing that the coronavirus outbreak could become a pandemic as new cases are reported around the world.

Most infections are in China but other countries including South Korea, Italy and Iran are battling to contain the virus, which causes the respiratory disease Covid-19.

A pandemic is declared when an infectious disease threatens different parts of the world simultaneously.

No vaccine is available so far to prevent the new coronavirus.

About 77,000 people in China, where the virus emerged last year, have been infected and nearly 2,600 have died.

More than 1,200 cases have been confirmed in 26 other countries and there have been eight deaths, the World Health Organization (WHO) says.

On Monday Afghanistan, Kuwait and Bahrain reported their first cases, all involving people who had returned from Iran.

WHO chief Tedros Adhanom Ghebreyesus had warned that the window of opportunity to contain the virus was “narrowing”.

Paul Hunter, professor of health protection at the University of East Anglia in the UK, echoed his fears, saying the spike in cases outside China was “extremely concerning”.

“The tipping point after which our ability to prevent a global pandemic seems a lot closer after the past 24 hours,” he said on Monday.

The combined situation in South Korea, Iran and Italy points to the early stages of pandemic. This means a global outbreak, with the coronavirus spreading in the community in multiple parts of the world.

In each of these countries we are seeing spread of the virus with no connection to China. The lockdown efforts in Italy mirror those that have happened in China.

The situation in Iran is especially worrying, because the health authorities have reportedly said the virus has spread to multiple cities, and it appears the first case in Lebanon is linked to a traveller from Iran.

If we have a pandemic, it will still be important to limit the speed of spread of the virus.

If countries could hold it somewhat at bay until the end of winter, there is a hope that warmer temperatures will reduce the time the virus can survive in the air, as we see with seasonal flu. But this may not be certain.

What are the worst-affected countries?

South Korea – which has the largest number of confirmed cases outside China – reported another 161 infections on Monday taking the total there to more than 760. Seven people have died.

Around 7,700 troops have been quarantined after 11 military members were infected.

But the biggest virus clusters have been linked to a hospital and a religious group near the south-eastern city of Daegu.

Some South Korean airlines have suspended flights to Daegu, which has a population of around 2.5m.

Korean Air said the suspension would last until 27 March.

Italy has the largest number of cases in Europe – 150 with at least three deaths – and announced a series of drastic measures over the weekend to try to contain the outbreak.

In the regions of Lombardy and Veneto, a lock-down is in place in several small towns. For the next two weeks, 50,000 residents will not be able to leave without special permission.

Even outside the zone, many businesses and schools have suspended activities, and sporting events have been cancelled – including several top-flight football matches.

Officials have yet to find the initial carrier of the virus in the country.

Meanwhile in China, officials in the city of Wuhan, where the outbreak began, announced on Monday that some non-residents would be allowed to leave if they showed no symptoms.

However, authorities later said that order was made without authorisation and had been revoked.

China reported 409 new infections on Monday, the bulk of which were in Wuhan.

Iran said on Sunday it had 43 confirmed cases of the virus, most of them in the holy city of Qom. Twelve of those infected have died, the highest number of deaths outside China.

Meanwhile, North Korea has quarantined 380 foreigners in a bid to stop the coronavirus from breaking out.

North Korea has not confirmed any cases but the country shares a long and often porous border with China. There are concerns that North Korea, which is subject to international sanctions, lacks the health infrastructure to test and treat cases and that any outbreak could quickly spread unchecked. 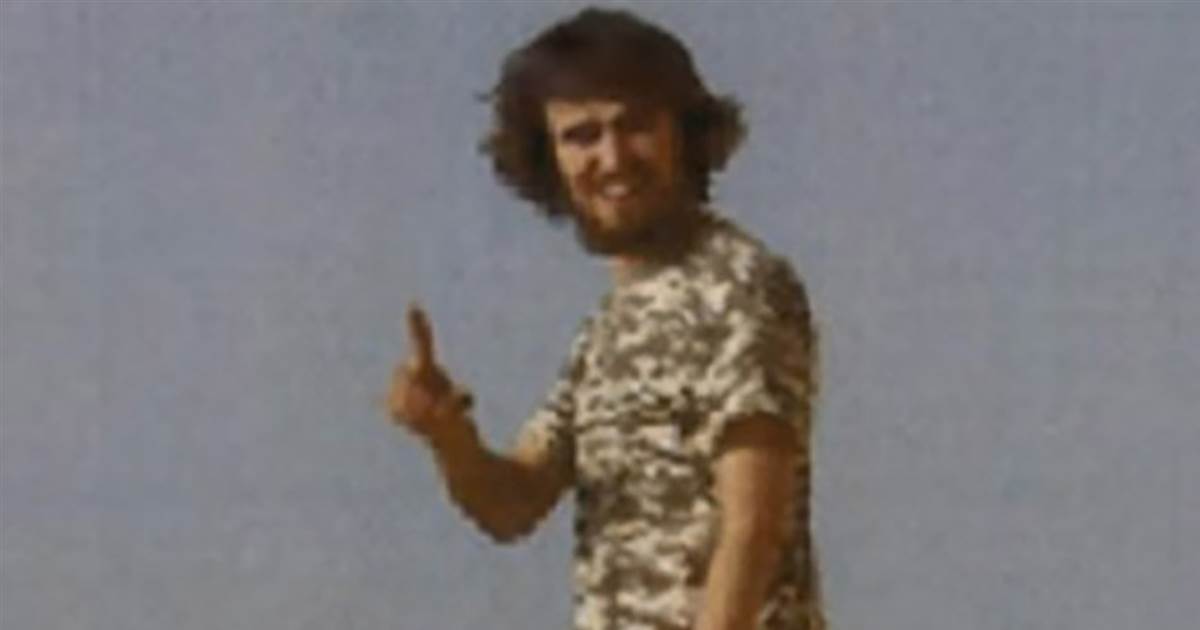 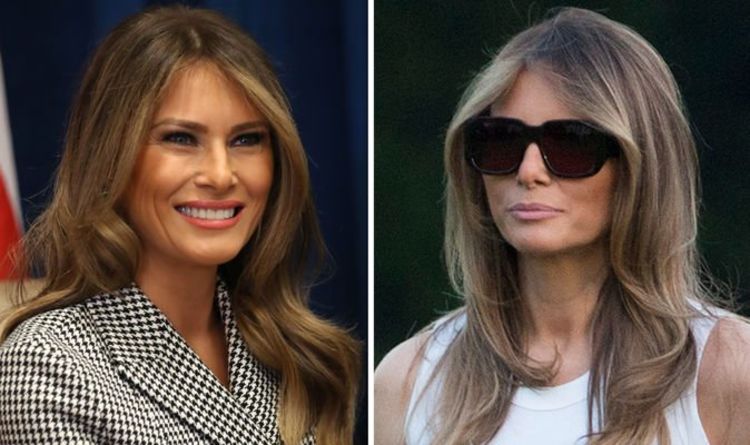 The First Lady was labelled “disrespectful” and “rude” by social media users after she was photographed wearing shades in France last week. […] 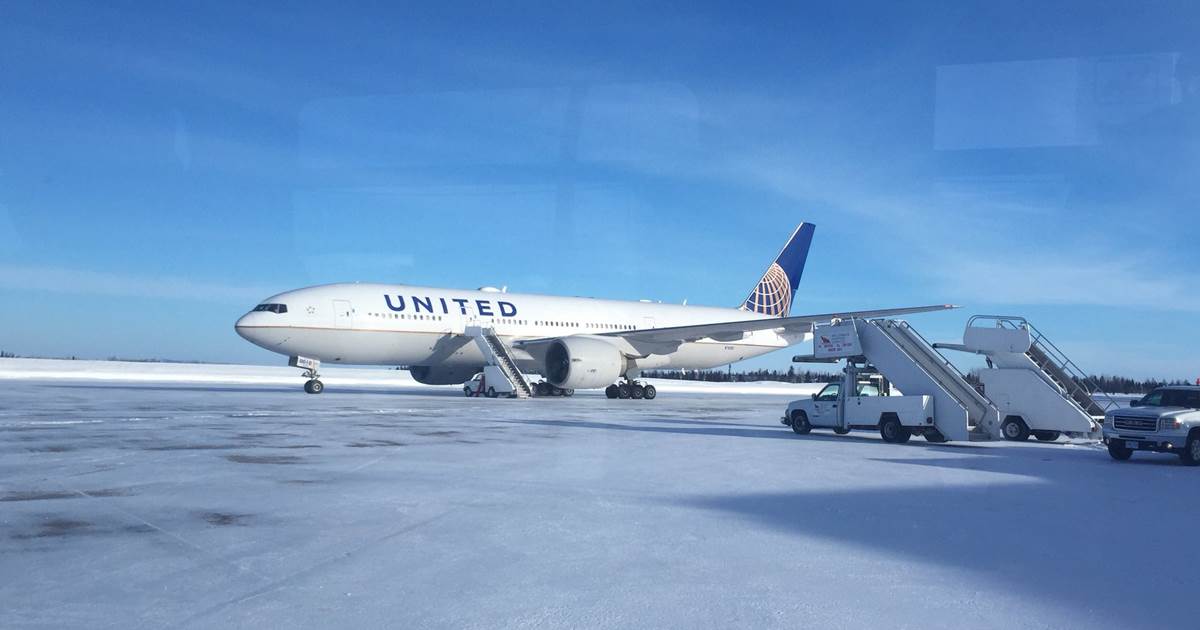 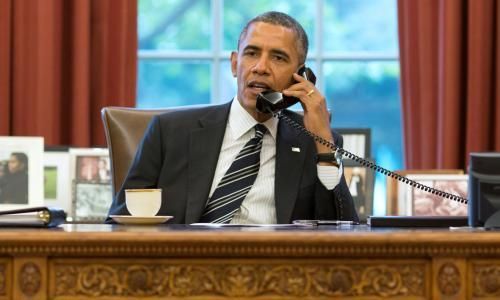