Canary Islands holidaymakers have been affected by disrupted travel this weekend as a huge Saharan sandstorm engulfs the Spanish holiday destination off the coast of Africa. TUI, Norwegian, easyJet, Ryanair and Jet2 are among the airlines whose flights have been disrupted. The sandstorm hit the islands yesterday, blocking out the sun in tourist hotspots such as Fuerteventura and Lanzarote and turning the sky orange.

The dust cloud was so huge that even NASA satellites picked up the extreme weather event from space.

Gran Canaria airport has cancelled all flights departing the airport, with at least 19 flights to the island diverted last night, a spokeswoman for AENA said. She did not specify which airlines had been affected.

A notice uploaded to the Gran Canaria airport’s website states: “No boarding calls are made at Gran Canaria Airport.”

Passengers have been urged to “keep an eye on the flight information on the screens.”

Outbound flights from Tenerife have also been grounded, with more than 230 flights affected.

Travellers with a number of airlines including TUI, Norwegian, easyJet and Ryanair have taken to social media to complain about their plight.

“@TUIUK  Hi I’m in Gran Canaria and I’m due to fly back tomorrow on Monday 24th February what am I to do if we are still unable to leave due to this storm,” one person wrote on Twitter.

READ MORE: Spain holidays: This is the most expensive destination in Spain

Another tweeted: “@FlyNorwegianNO @flynorwegian we’ve been waiting all night and still don’t know anything about flight to #grancanaria . Please pick up helpline and let us know what’s happening. #sandstorm #flightdelay.”

“@easyJet  were stuck in gran canaria, do you have any plans to fly people out at a later date or on our own?  No accommodation provided or refreshments,” a third complained.

A fourth wrote: “@Ryanair  TELL US WHATS HAPPENING!! You have bussed families to the other side of Gran Canaria in 75mph winds, in dangerous conditions and you are not telling us anything. now sat in reception with my 9yo after 1hr sleep waiting for a bus that may turn up??? #letcustomersknow!!”

An easyJet spokeswoman told Express.co.uk: “Due to sandstorms in the Canary Islands, resulting in the closure of Las Palmas airport yesterday evening, like all airlines we experienced some disruption to our flying programme.

“We are doing everything possible to minimise the impact of the disruption for our customers. Those due to travel on cancelled flights have been given the option of transferring their flight free of charge or receiving a refund and we are providing hotel rooms and meals for customers where required.

“Whilst this is outside of our control we would like to apologise to our customers for any inconvenience caused.

“We expect to operate our full flying programme today, however due to the ongoing weather we strongly advise customers booked to travel to or from the Canary Islands in the coming days to check the status of their flights via our Flight Tracker on our mobile app or website at www.easyjet.com/(Your flight number) before travelling to the airport.

“The safety and wellbeing of our passengers and crew is our highest priority.”

A TUI spokesperson responded on Twitter stating: “I’ve just been informed that this delay is reactionary because of the sandstorms in Gran Canaria, therefore we have disruption within our fleet. Our apologies for the delay you’re encountering, we will do what we can to have you home asap.”

Jet2 took to Twitter to update their passengers. The airline posted today: “We are currently experiencing disruption to our flights to/from the Canary Islands due to adverse weather affecting the region.”

Spanish airline Vueling has also been hit by cancellations.

The carrier tweeted last night: “Due to adverse weather #Calima in #Canarias our operation is being affected. Check the status of your flight.”

The travel disruption has thrown the holidays of hundreds of British tourists enjoy a half-term getaway into disarray.

Express.co.uk has contacted all the above airlines for further comment.

Weather experts claim this was the “worst Calima that the Canary Islands has seen for many years”.

The Calima sandstorm Calima is expected to “get worse” overnight, as it continues to dump more dust from the African continent.

The UK Met Office tweeted yesterday: “A #Sandstorm is currently affecting #Fuerteventura and #Lanzarote locally known as a #Calima

“This Saharan dust may spread across the rest of the Canaries over the coming days.” 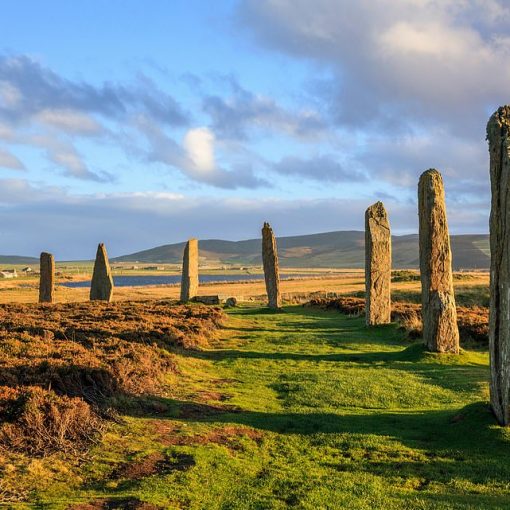 Seek out shrieking curlews and a pint of Scapa special: Why writer RICHARD ADDIS is dreaming of the Orkney Islands The Daily […] 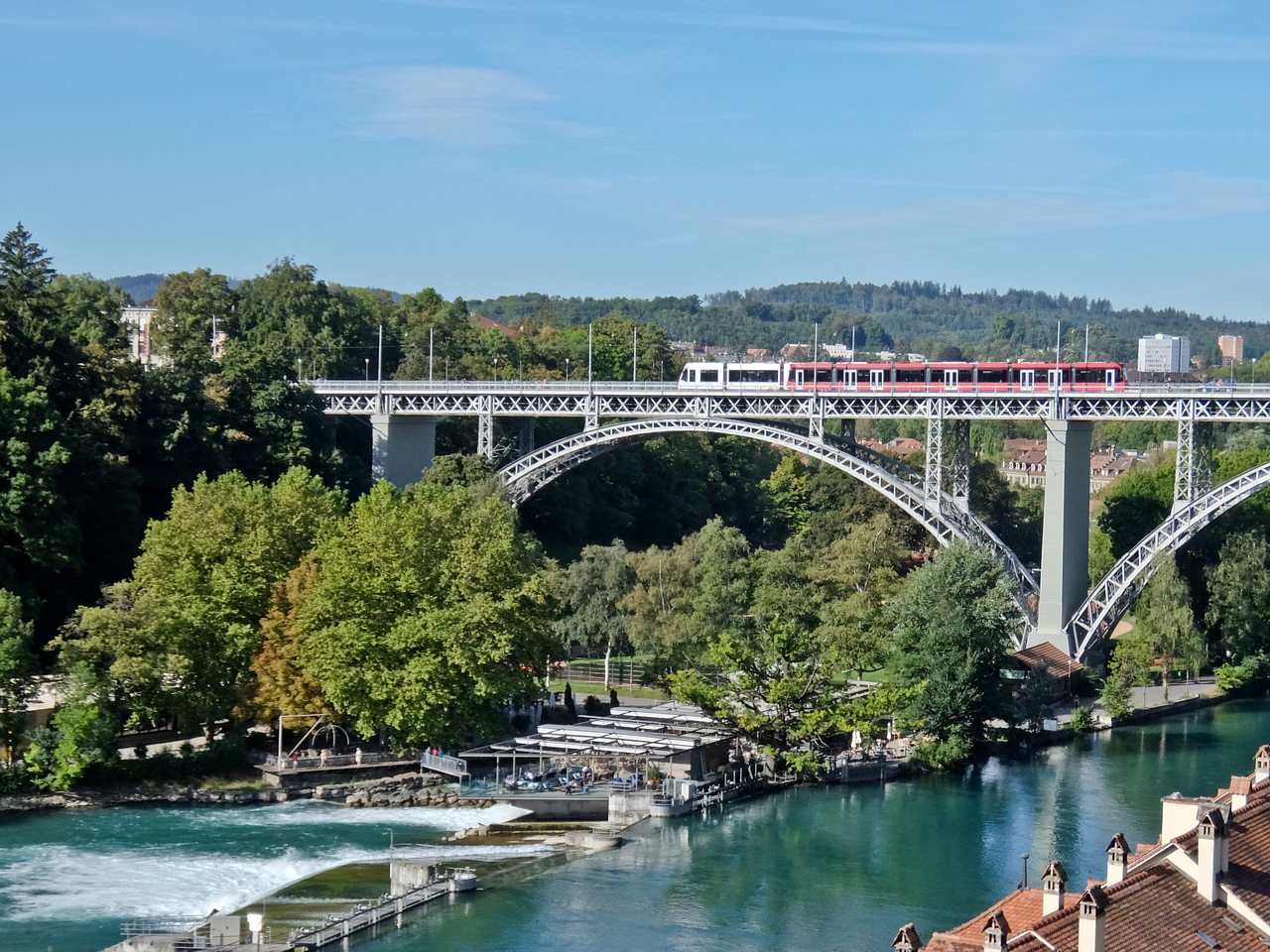 Bern’s old town is UNESCO protected and the layout of its wide streets goes back to medieval times. It was founded in […] 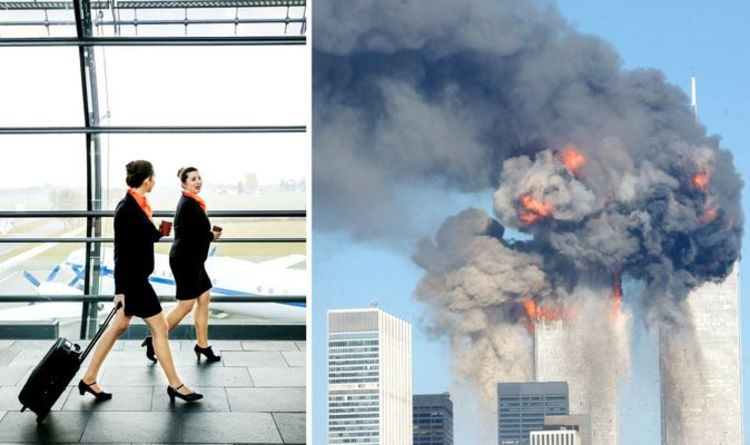 Flights and air travel last suffered a major crisis 19 years ago. Yesterday marked the anniversary of the tragic September 11 attacks in […] 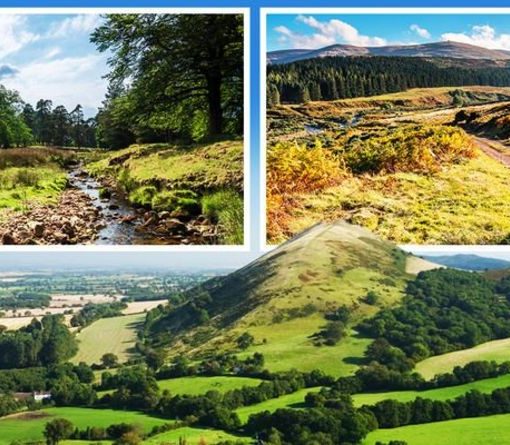 Camping and caravan holidays saw a boom in popularity in 2020 which is set to continue well into the summer of 2021. […]