(Reuters) – Developers of self-driving cars are amping up criticism of a California reporting requirement on test data, saying the data could mislead, as the state prepares to release the latest results for 2019.

FILE PHOTO: A Cruise self-driving car, which is owned by General Motors Corp, is seen outside the company’s headquarters in San Francisco where it does most of its testing, in California, U.S., Sept 26, 2018. REUTERS/Heather Somerville/File Photo

Companies such as General Motors Co’s (GM.N) Cruise and startup Aurora have said the metric, called disengagements, is not an accurate or relevant way to measure their technical progress, even though it is widely used to do just that.

The debate is taking on more importance amid delays in the rollout of self-driving vehicles and concerns over a lack of regulation and the prospects for profitability for the companies that make such vehicles.

The focus on disengagements — when a human driver must take manual control from a self-driving system — and the backlash from self-driving companies have been growing since the California Department of Motor Vehicles began releasing annual disengagement reports five years ago.

California requires all companies testing self-driving vehicles on public roads to submit an annual report on disengagements and what caused them, “written in plain language.”

In a February 2019 blog post, Waymo wrote that “the key to self-driving technology safely improving and scaling is through a robust breadth of experience and scenario testing, represented by a wider array of data points beyond disengagement alone.”

In the same post, Waymo noted its disengagement rate in 2018 dropped 50% from the previous year, while miles between disengagements nearly doubled.

Self-driving companies say the disengagement data can draw unfair comparisons between companies and their self-driving technology.

“The general public and regulators deserve hard, empirical evidence that an (autonomous vehicle) has performance that is super-human” — that is, better than the average human driver — if the deployment of that technology is to have “a positive overall impact on automotive safety and public health.”

Reporting by Paul Lienert in Detroit and Munsif Vengattil in Bangalore; Editing by Bernadette Baum 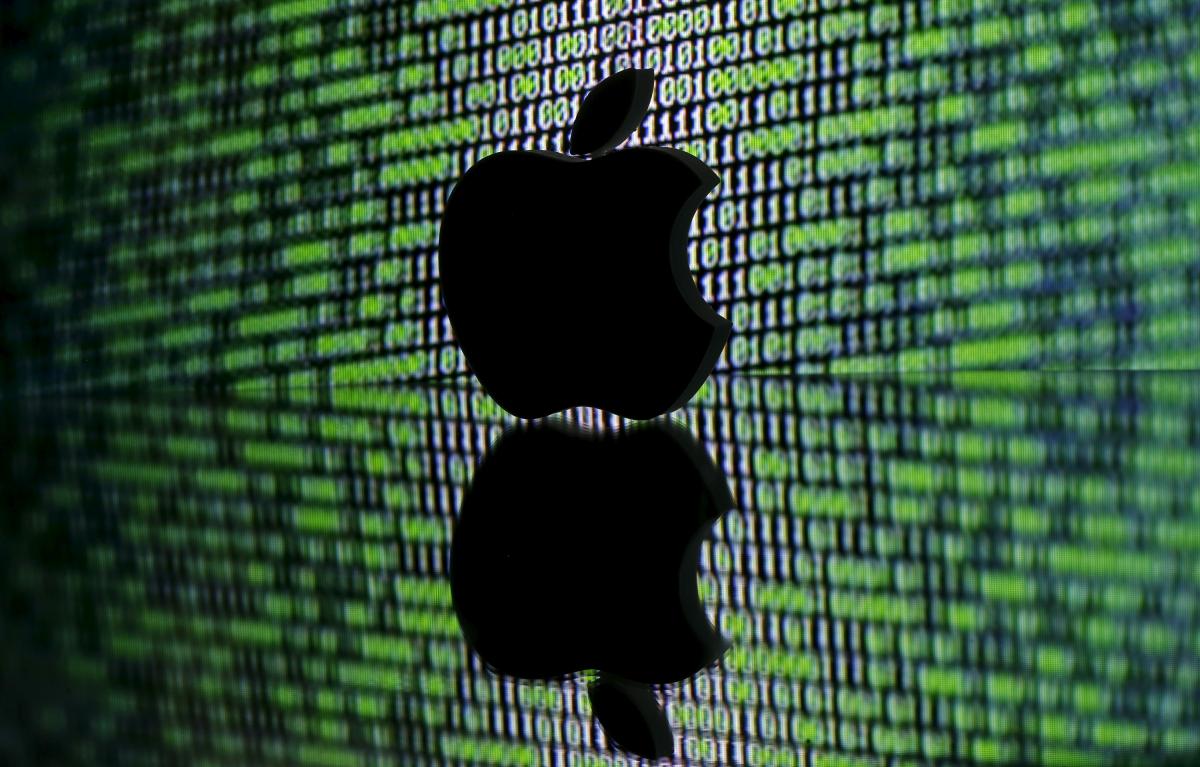 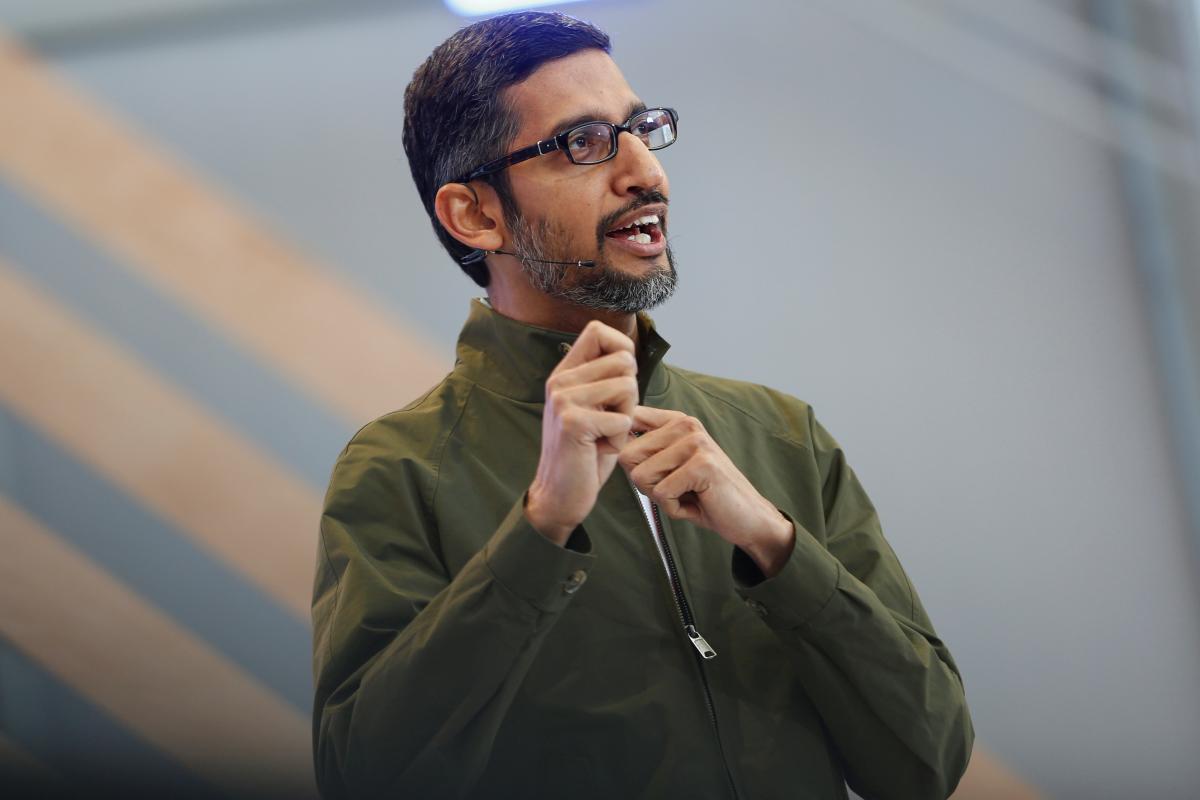 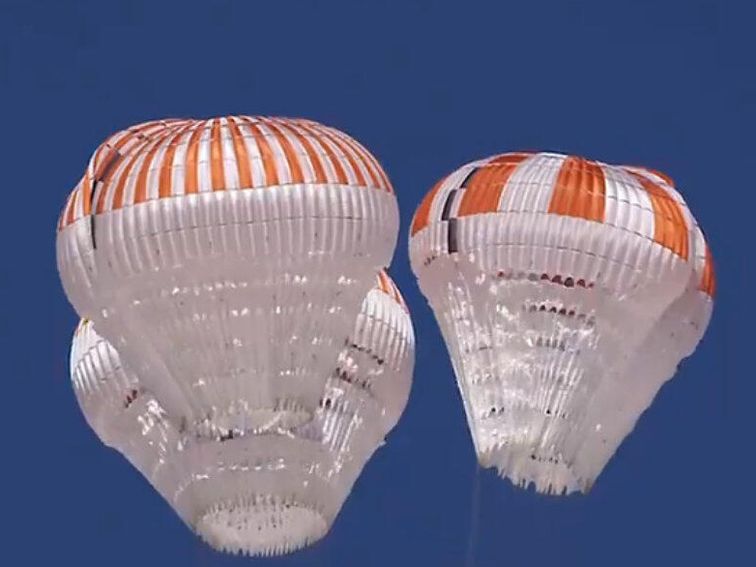 The Crew Dragon capsule will still be able to land with just three working parachutes. Video screenshot by Amanda Kooser/CNET What do […] 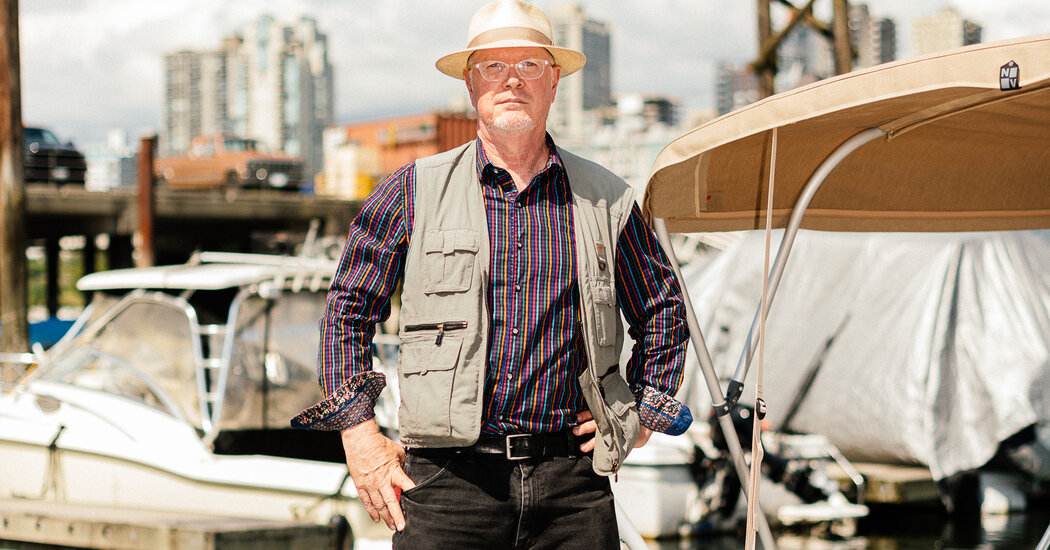 SEATTLE — Tim Bray, an internet pioneer and a former vice president at Amazon, sent shock waves through the tech giant in […]