Nine pitchers combined for one walk and eight strikeouts and Felix Hernandez finished with a double and an RBI as Boston held on to beat Tampa Bay in Fort Myers, Fla. Randy Arozarena doubled and scored for the Rays.

Willians Astudillo went 2-for-3 with an RBI to help Minnesota edge Pittsburgh at Bradenton, Fla. The loss spoiled a strong spring debut from Mitch Keller, who scattered two hits over two innings for the Pirates.

Nick Maton had a double and two RBIs as part of a late-game rally, but Philadelphia could not complete the comeback in a tie against Detroit at Lakeland, Fla. The Phillies scored six runs in the top of the eighth but the Tigers scored three in the bottom frame to pull even.

Harold Ramirez and Jerar Encarnacion each homered as Miami beat New York at Port St. Lucie, Fla. Rick Porcello gave up one run in one inning during his Mets spring debut, and Chasen Shreve allowed two runs in one inning.

Tyler O’Neill hit a home run and Jack Flaherty pitched two scoreless innings in his spring debut as the Cardinals won at Jupiter, Fla. Mets right-hander Marcus Stroman gave up one run in 1 2/3 innings of his spring debut.

Bad weather forced the postponement of the game between Kansas City and Los Angeles in Tempe, Ariz. It will be made up as a split-squad game on March 6.

The contest between Milwaukee and Texas was canceled because of rain at Surprise, Ariz.

The game between Los Angeles and Chicago did not take place because of rain at Glendale, Ariz.

Rain forced the cancellation of the spring game between Cincinnati and Cleveland at Goodyear, Ariz.

The contest between Seattle and San Diego was canceled because of rain at Peoria, Ariz.

Rain wiped out the scheduled game between Arizona and Colorado at Scottsdale, Ariz.

Sometimes sporting outcomes give the impression of being written in the stars. Shane Lowry has enough to occupy his thoughts, without contemplation […] 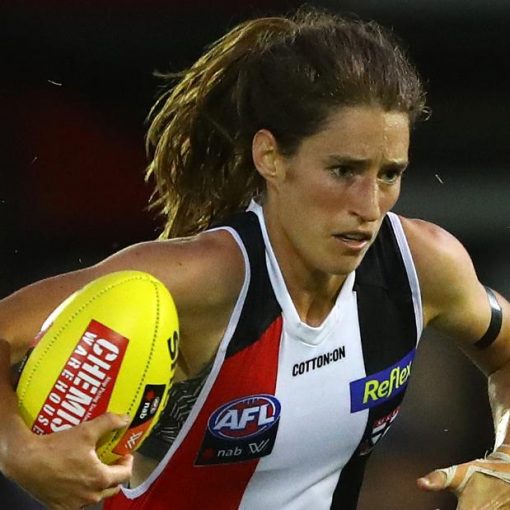 A rarity in the sporting world, Phillips is a multi-sport athlete, who competes in both ultimate frisbee and Australian football. While the […] 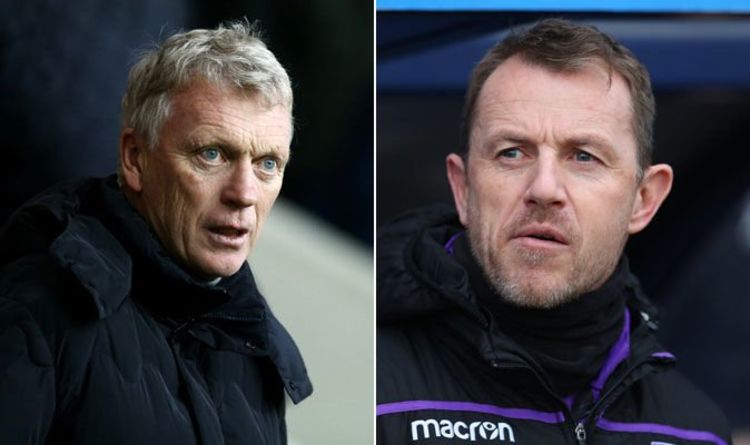 The Potters, in 14th place in the Championship following relegation last season, are looking to appoint their fourth manager in 12 months […]