(Bloomberg) — Donald Trump’s top security aide said he’s seen no evidence that Russia is interfering in the 2020 U.S. election in an effort to support the president’s re-election bid.

On the other hand, National Security Adviser Robert O’Brien told ABC News that it would be “no surprise” if Moscow was trying to help Senator Bernie Sanders win the election, as reported on Friday.

“I haven’t seen any intelligence that Russia is doing anything to attempt to get President Trump re-elected,” O’Brien said in an interview set for broadcast Sunday on “This Week.”

“So if it’s out there, it hasn’t been shared with me,” he said, according to a transcript of the remarks posted by ABC. “And I get pretty good access.”

O’Brien’s comments come after a senior intelligence official briefed House lawmakers recently that Russia is continuing to interfere in the U.S. election and that the Russian government favors Trump’s re-election, according to people familiar with the matter.

The president felt blindsided when he learned belatedly that intelligence official Shelby Pierson on Feb. 13, under questioning from Democrats, told lawmakers about Russia’s preference for Trump, the people said.

On Wednesday, the president announced that he was replacing acting Director of National Intelligence Joseph Maguire, a veteran intelligence official, with Richard Grenell, the U.S. ambassador to Germany and a staunch Trump supporter.

O’Brien on ABC denied that the end of Maguire’s service had anything to do with the briefing on Russian interference.

“Admiral Maguire had to leave his acting position on March 11. And so that’s why he left,” said O’Brien. “All I know is that the Republicans on the side of the House hearing were unhappy with the hearing, and said that there was no intelligence to back up what was being said.”

“I mean, why would the Russians want the president, who’s increased NATO spending $400 billion from non-American NATO member states over through 2024, who has spent $ 2.2 trillion in upgrading our military, which had been in a terrible state of readiness because of sequestration of the prior administration, and who’s moving out of endless wars and moving American troops into Europe and Asia to confront the great powers,” O’Brien said.

“Why would they want him re-elected? That doesn’t make any sense to me.”

O’Brien said, however, that reports that Russia is trying to help Sanders, the Vermont senator win the election were credible.

Read more: Sanders Tells Putin to Stay Out After Briefing on Meddling

“Well, there are these reports that they want Bernie Sanders to get elected president. That’s no surprise. He honeymooned in Moscow,” he said.

Sanders traveled to the Soviet Union in 1988 shortly after getting married. His long-ago trip has become regular fodder for Trump and his re-election campaign.

To contact the reporter on this story: Erik Wasson in Washington at [email protected] 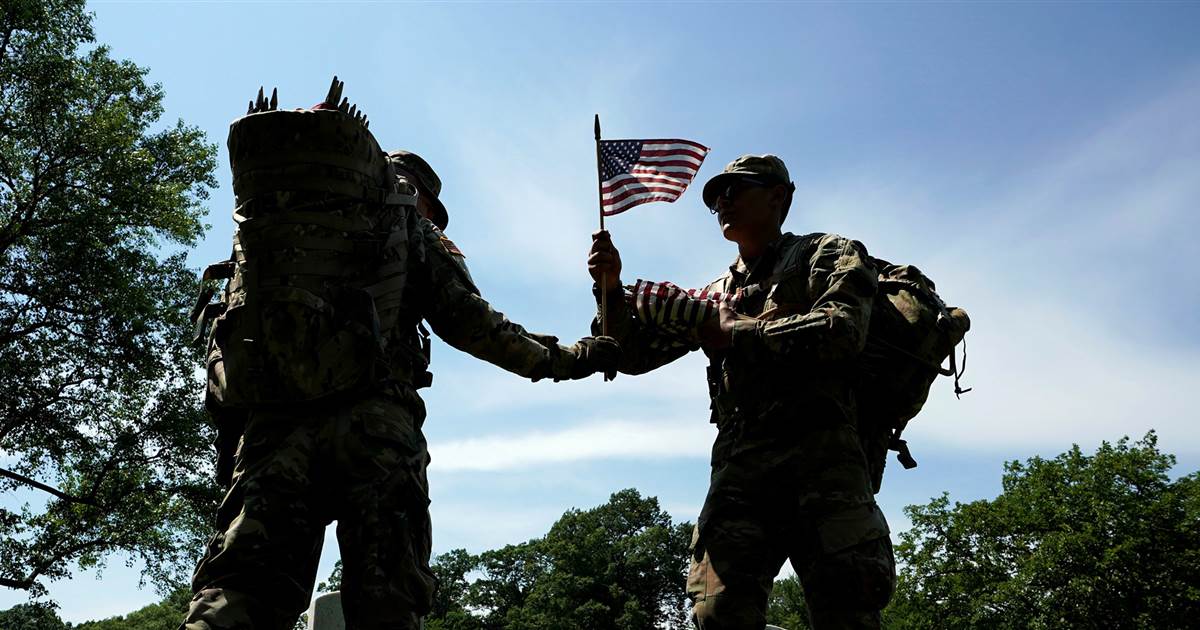 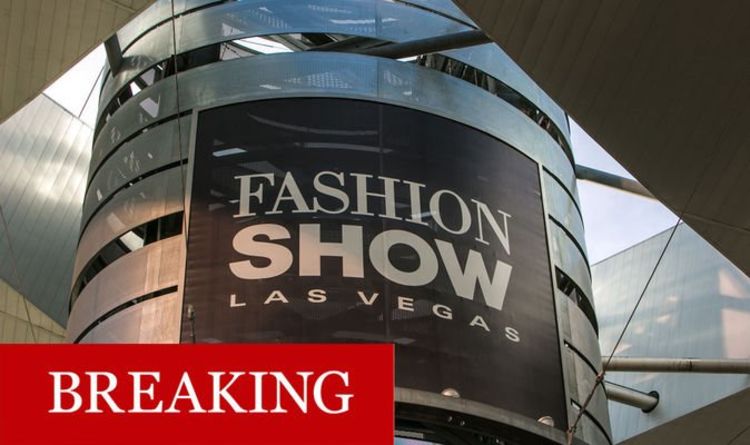 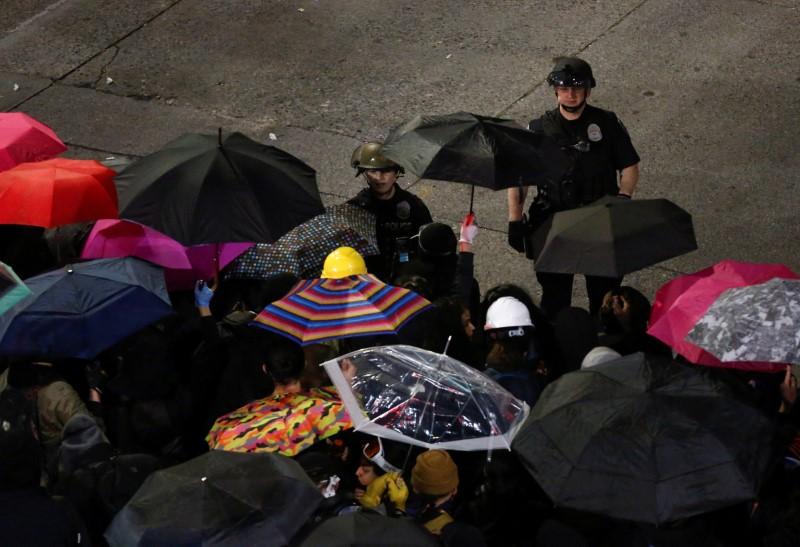 MINNEAPOLIS (Reuters) – U.S. protests over the death of a black man in custody dwindled overnight into early Thursday after prosecutors leveled […]