FILE PHOTO: A statue of George Washington on a horse is pictured outside the Virginia State Capitol building in Richmond, Virginia, U.S, February 8, 2019. REUTERS/Jay Paul/File Photo

LONDON (Reuters) – George Washington, the first president of the United States, praised the honesty of British farmers and sought to entice some to his estates because local tenants were so “slovenly”, according to a handwritten letter he wrote in 1796.

In a three-page letter to the Earl of Buchan, Washington asks the Scottish nobleman if he knew of any “honest and orderly” farmers who would like to emigrate to the United States to work on his land.

“My sole object is, if there are persons on the move, who may incline to associate and become tenants on such a plan as I offer, that being apprised of the measure, they may decide how far their views would be accommodated by it,” Washington wrote.

“Nor would I wish to do it with the slovenly farmers of this country, if I had a well founded hope of obtaining this class of Men from any other (particularly from Great Britain) where husbandry is well understood, and the language similar.”

The letter was unveiled by the University of Edinburgh. It was donated to the university by Scottish polymath and antiquarian David Lang in the 1870s.

Washington, a founding father of the United States who still graces the dollar bill, was a Revolutionary War hero who played a major role in throwing off British imperial rule and then helped unite the newly independent nation as its first leader.

The letter of 1796 shows Washington was planning for life after his presidency which would end the following year. After abandoning tobacco crops in the 1760s, he focused on wheat and gives possible terms for tenants.

“I set it at a bushel and half for every acre contained in the lease,” he wrote.

Washington towered above his generation: he was over six feet tall, a great rider, an elegant dancer and has become an American icon. His death in 1799 prompted mourning for a man who had come to symbolize the strength, morality and legitimacy of the United States. 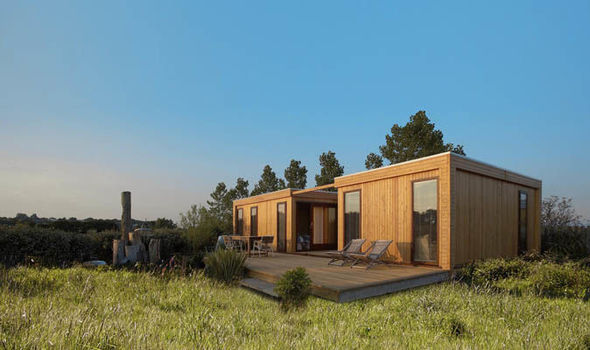 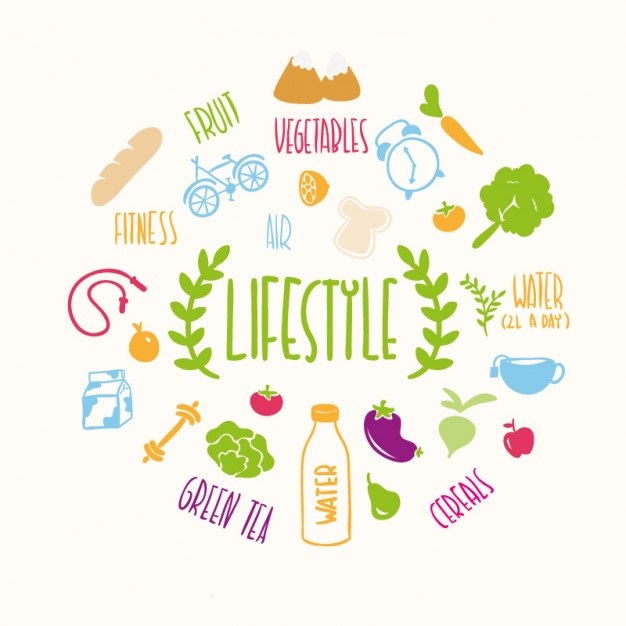 There have been increasing reports of several lifestyle diseases affecting the people from several countries of the world. One of the main […] 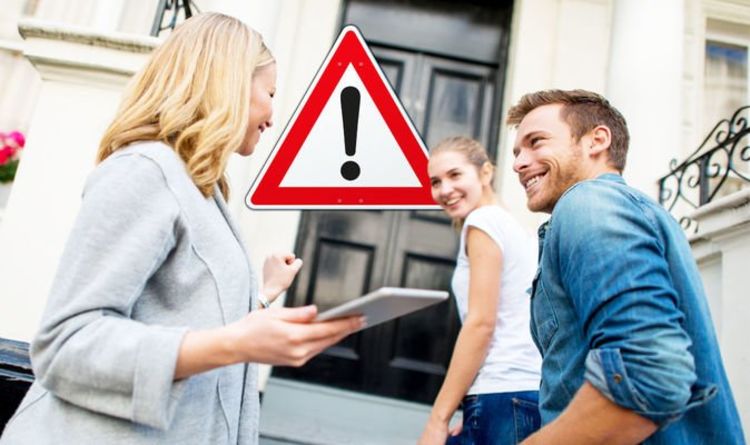 Estate agents generally help Britons to buy or sell houses. However, choosing the right estate can be tricky. Most estate agents are […]