Eddie Jones has rolled the dice by picking Jonathan Joseph on the wing and thrusting Manu Tuilagi straight back into his side against Ireland, and the coach believes England are primed to rediscover their World Cup edge in Sunday’s do-or-die match.

Jones has recently faced criticism for moving Tom Curry from blindside flanker to No 8 and with Joseph starting a Test on the wing for the first time, the flanker Ben Earl potentially providing backline cover from the bench and five locks included in the match-day 23, he has raised eyebrows once again with a high-risk selection strategy.

Joseph covered wing during the World Cup and played the last 11 minutes of the final defeat by South Africa there, but has never started for England in that position in his previous 49 Tests. He comes in for George Furbank, who was described as “not quite right” by Jones owing to a long-standing groin/hip problem, with Elliot Daly returning to full-back. Furbank, however, has been retained by England as a non-playing reserve, suggesting he has been dropped after two inauspicious appearances.

“We train [Jonathan] at winger a lot because that’s always been one of the positions he needs to cover,” Jones said. “He’s one of our best defenders in space, competent under the high ball and has great running skills. With the resources we have available he’s the best guy for that spot.

Tuilagi’s return has been welcomed by Jones given the absence of both Vunipola brothers after Mako withdrew owing to family reasons. Tuilagi has played against Ireland five times, ending up on the winning side on each occasion, and he was at his destructive best in both the Six Nations victory in Dublin last year and the thumping World Cup warm-up win in August.

When he limped off against France with a groin problem it led to fears his participation in the tournament would be over and Tuilagi’s absence in Paris was keenly felt. The narrow victory over Scotland, however, means England will be in the hunt for the Six Nations title if they can overcome Ireland in their first Twickenham outing since the World Cup.

“Manu is one of those players that players like playing with,” Jones said. “He brings a lot of confidence to the team. He’s got a nice manner about him, a nice demeanour. He has a smile on his face but when he hits, he hits people hard. And he’s a great carrier with the ball when he’s at his best. I think he enjoys confrontation. His training this week’s been absolutely outstanding.

“It was by far the most intense session we’ve done. We’re getting back to our World Cup level. Or even above the World Cup level whereas at the start of the Six Nations we were 20% below that. It’s our first home game, so we’re uncomfortably excited about the game.”

Henry Slade is included as one of only two backs among the replacements, having recovered from the ankle injury he sustained before Christmas. Jones revealed, however, that Earl, who won his first cap last time out against Scotland, could feature among the backs.

He has previously suggested Jack Nowell has the capacity to play at forward and on Friday Jones said: “Ben gives that dynamism. He’s that hybrid type player who can play back-row with pace and skill but also play in the backline with pace and skill.”

Jones has again opted for six forwards on his bench – one more than convention dictates – and with Courtney Lawes coming back at blindside flanker, Maro Itoje and George Kruis starting as the locks and Charlie Ewels and Joe Launchbury on the bench, he has considerable muscle available.

“I think the forecast is for it to be wet and rainy. It is going to be an attritional game and we have five outstanding locks who can play the game for us at a good rate,” Jones said.

“As the tournament’s gone on, and we’re into the third game now, it’s a whole different game. The contest is hard, there’s less space, the conditions are difficult, so at the moment six-two suits us.” 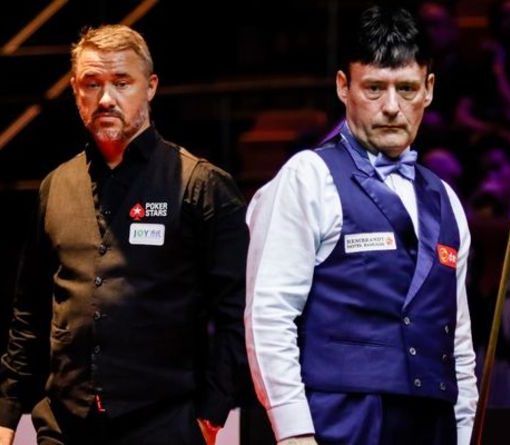 White has been a regular practice partner for Hendry since the former made his return to the sport, but the 58-year-old admits […]

Thomas Tuchel has hit out at Uefa’s Champions League reforms on the eve of Chelsea’s semi-final first leg against Real Madrid, claiming […] 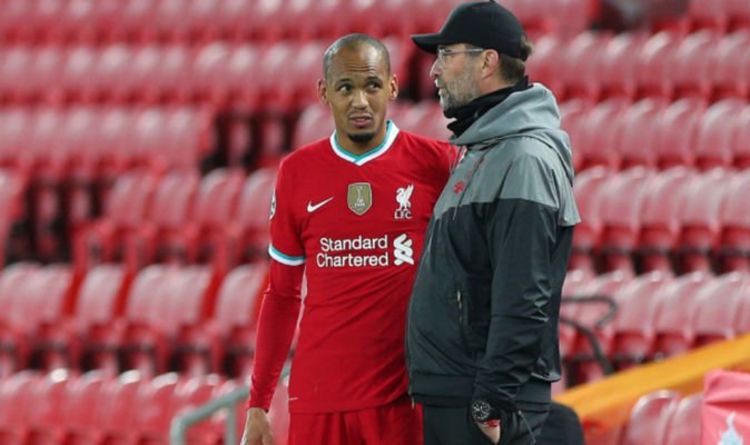