The Asahi Shimbun via Getty Images

There are still passengers aboard the Diamond Princess, waiting to disembark from what has become a more than month-long stay aboard the virus-laden cruise ship, docked off the coast of Japan.

Passengers and crew have anxiously watched as at least 634 of the 3,711 people originally on board have contracted the novel coronavirus, COVID-19, and been plucked off the ship. Others have been returned to their home countries for further quarantining.

The cruiser will not rest for long once the final passengers are gone. The Diamond Princess is already preparing to set sail again before Japan’s bustling “Golden Week,” a string of national holiday celebrations in late April and early May.

The disinfection process Diamond Princess endures before then will involve a lot of spray, but it’s nothing more than is usual for the cruise ship industry.

“Each of the brands that fall under the Carnival Corporation umbrella have in place specific sanitation protocol on our cruise ships that is effectively used throughout our fleet,” Roger Frizzell, the chief communications officer at Carnival Corporation — the parent company for Princess Cruise Lines — told Business Insider in an email. “Our ships’ routine cleaning and sanitizing protocols continuously use a disinfectant known to quickly kill coronavirus in 30 seconds on hard surfaces.”

The coronavirus can’t live for very long on hard surfaces

The Asahi Shimbun via Getty Images

Cruise ships are used to dealing with viruses that are tougher to clean off hard surfaces than the novel coronavirus.

More than 90% of gastrointestinal issues on board cruise ships stem from norovirus, which people can pick up easily from contaminated food, water, and surfaces. Coronaviruses, public health experts stress, don’t typically live outside the body for more than a few hours.

“The truth is that coronaviruses have really poor survivability on surfaces,” Saskia Popescu, a senior infection prevention epidemiologist who works at a Phoenix-based healthcare system, previously told Business Insider. “Viruses are either enveloped or non-enveloped and those non-enveloped ones like norovirus, you know, the cruise ship bugs? Those are harder to kill. This is enveloped, which means it’s much, much easier to kill with disinfectants.”

It’s far more likely that the virus gets spread around cruise ships by people, living in close quarters, and shedding virus particles in their spit, mucus, and coughed up sputum.

This is why a person could, potentially, pick up the coronavirus on a cruise ship from touching a doorknob or railing that a sick person recently used, but they wouldn’t get the coronavirus from an imported package which has been traveling for days, weeks, or months between seeing people.

People are much better at spreading the coronavirus than ships

Photo by The Asahi Shimbun via Getty Images

Right now, Carnival Corporation isn’t allowing anyone who’s been in China, Hong Kong, or Macau during the previous 14 days on its ships. But as the novel coronavirus continues to spread around the world, and is now being transmitted between countries outside China, that logic may soon fall apart.

“There has been only one outbreak to date of coronavirus on a ship in Asia, out of nearly 300 cruise ships across the entire cruise industry,” Frizzell said.

Coronavirus isn’t the only bug that’s going around on board the waves this year, though. Halfway across the world, the Princess Cruise Line is the only one to have earned the scrutiny of regulators in the US so far in 2020.

Earlier this month, the Caribbean Princess had to return to port for a so-called “super sanitation cleaning,” the Centers for Disease Control and Prevention’s Vessel Sanitation Program reported, after more than 12% of the guests and nearly 3% of the crew came down with bouts of vomiting and diarrhea, stemming from an unknown pathogen. (The CDC’s Vessel Sanitation Program did not respond to Business Insider’s call and email requests for comment about how such a “super sanitation” works.)

The Vessel Sanitation Program, which has been inspecting all cruise ships which come to US ports for the past 30 years, gave the Diamond Princess a 98 out of 100 on the ship’s most recent report, in 2013. Inspectors cited the ship for violations including a leaky whirlpool and sick crewmembers with stomach flu who were caught serving food after their first symptoms appeared. Diamond Princess has never scored below 95 on any CDC report, and has had multiple perfect scores.

“They consider a passing score to be 86, but frankly I would never take my family on any ship that has a score of less than 96,” former cruise ship doctor Phil Brewer recently told Slate. 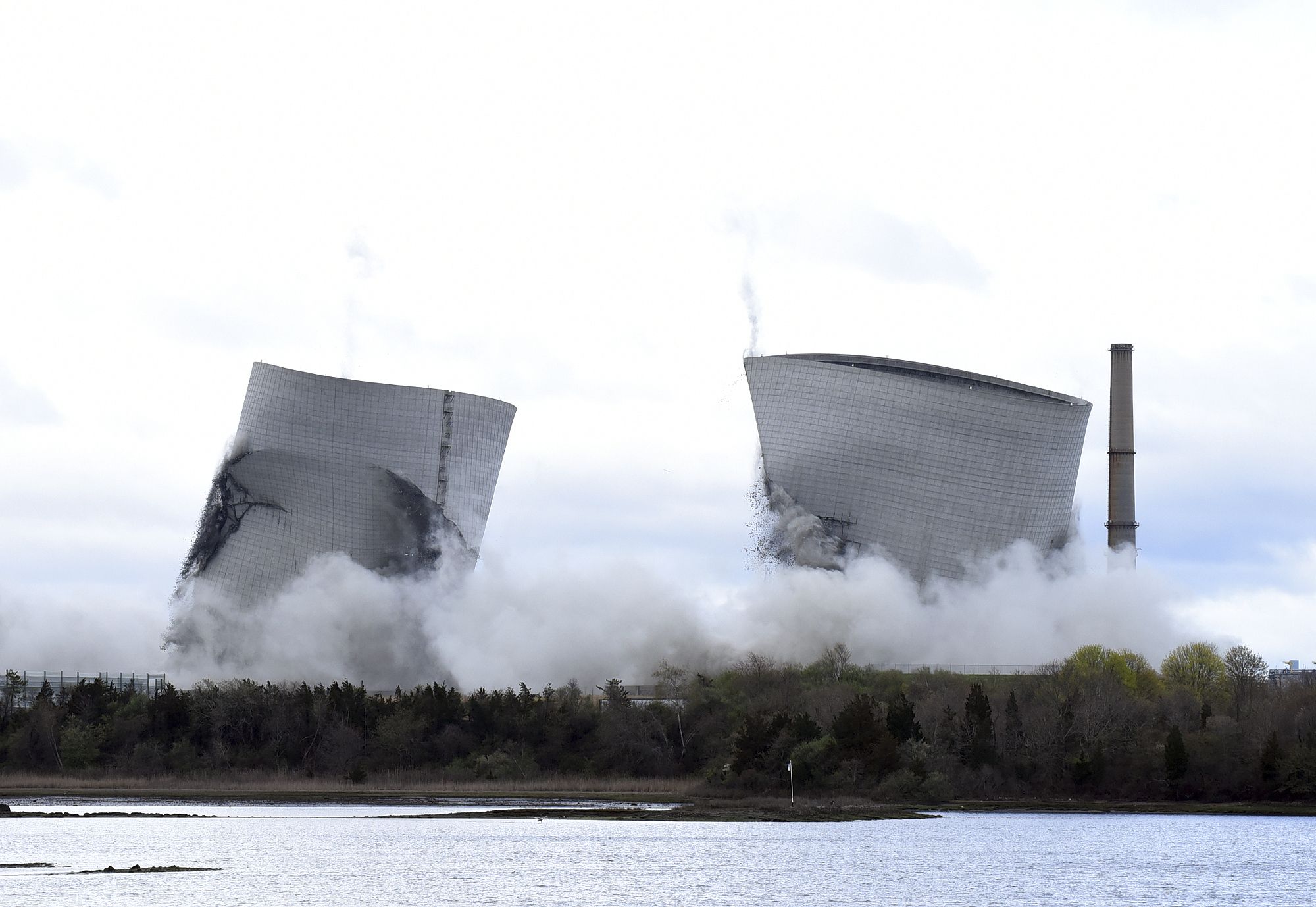 Category 5 hurricanes may have slammed Florida repeatedly during the chilly Younger Dryas, 12,000 years ago. The cause? Hurricane-suppressing effects of cooler […] 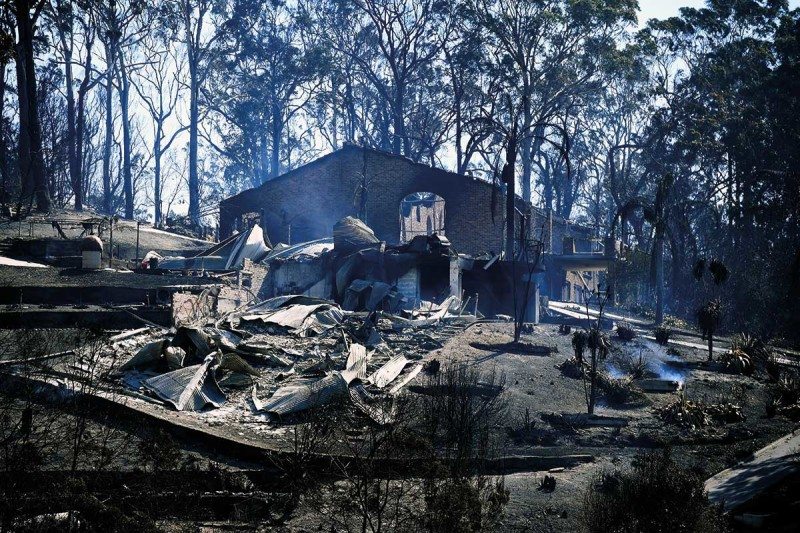 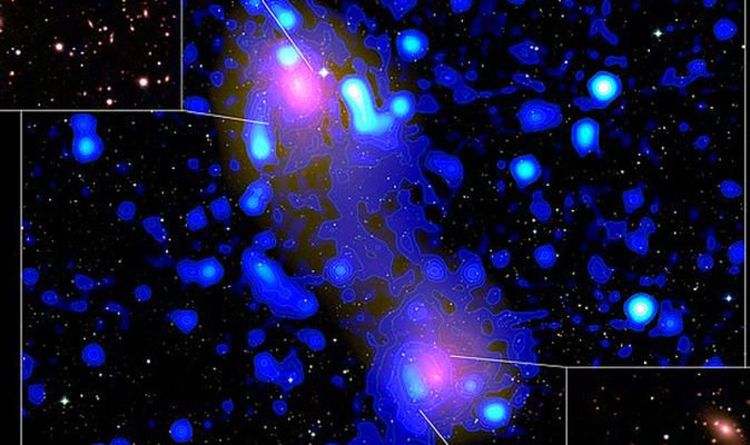 A mysterious “trail” of magnetic fields and relativistic electrons has been detected along filaments connecting two galaxy clusters, dubbed Abell 0399 and […]