(Reuters) – The Chinese women’s national team will play the home leg of their Olympic qualification playoff against South Korea in Sydney to avoid any travel complications from a coronavirus outbreak, the Asian Football Confederation said on Friday.

Last month, the Olympic qualifying tournament featuring China, Australia, Taiwan and Thailand was hastily moved to Sydney from Wuhan, the city at the center of the outbreak that has killed more than 2,200 people in China.

China have remained in Australia since their 1-1 draw with Australia last week, which earned them a two-legged contest with South Korea.

They will begin their playoff campaign with a trip to Yongin on March 6 before returning to Sydney’s Campbelltown Stadium for the second leg on March 11.

The playoff winners will secure a place in the Tokyo Olympics soccer tournament, alongside hosts Japan and the winners of the other playoff match between Australia and Vietnam.

Reporting by Hardik Vyas in Bengaluru; Editing by Clarence Fernandez 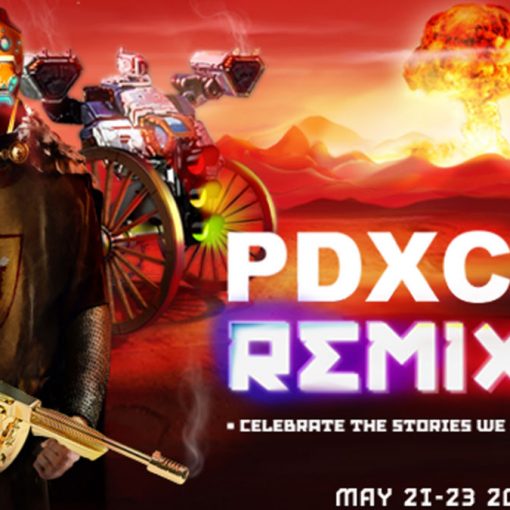 The immediate thought is that it cannot happen. Mohamed Salah, the embodiment of this glorious period of Liverpool’s history, cannot be allowed […] 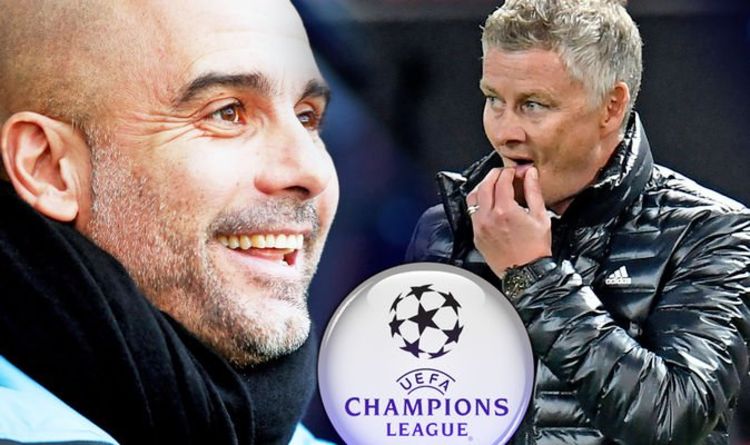 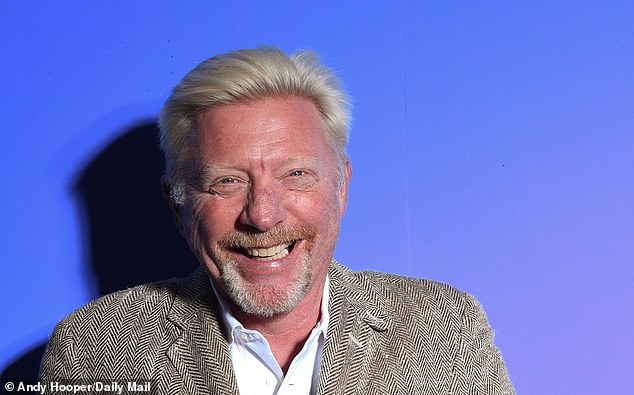