The NFL Players Association Executive Committee on Friday voted 6-5 on Friday against recommending the currently proposed Collective Bargaining Agreement, according to multiple reports.

NFL Network’s Tom Pelissero first reported the vote’s outcome, noting that the executive committee also is the same group responsible for negotiating the deal. However, several committee members, including vice presidents Russell Okung and Richard Sherman, oppose the deal, according to the report.

According to a report by ESPN’s Dan Graziano, earlier this week union leaders and union lawyers decided to hold a full vote regardless of the player representatives’ recommendation. More than 50 percent of the membership must vote in favor of the CBA for it to be approved.

On Thursday, NFL owners approved the CBA, which required the agreement of more than three-fourths of the owners in order to ratify the deal.

A conference call for the 32 player reps was set for later Friday, and they were expected to focus on key terms of the agreement including expanding the regular season to 17 games and expanding the playoff field to seven teams in each conference, according to the ESPN report. Other key points include an increased share of revenues for players, increased spending minimums for clubs, changes to the league’s drug policy regarding marijuana, a modified on-field discipline fine schedule and increased benefits for former players.

The current CBA was ratified in 2011 and is set to expire following the 2020 season. If approved by the players, the new CBA could reportedly go into effect in time for the new league year, which begins March 18. 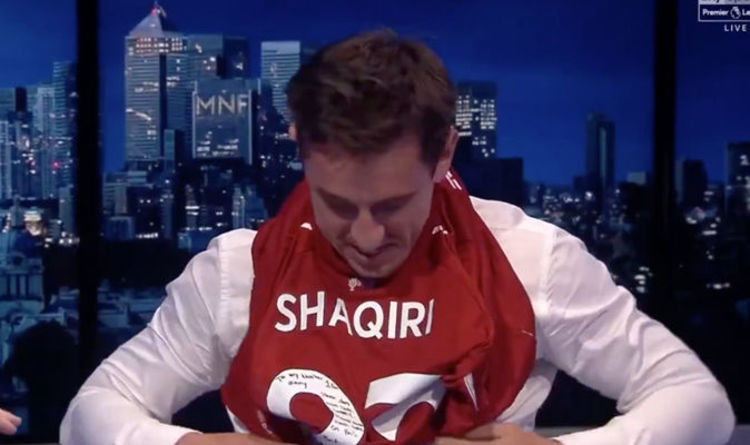 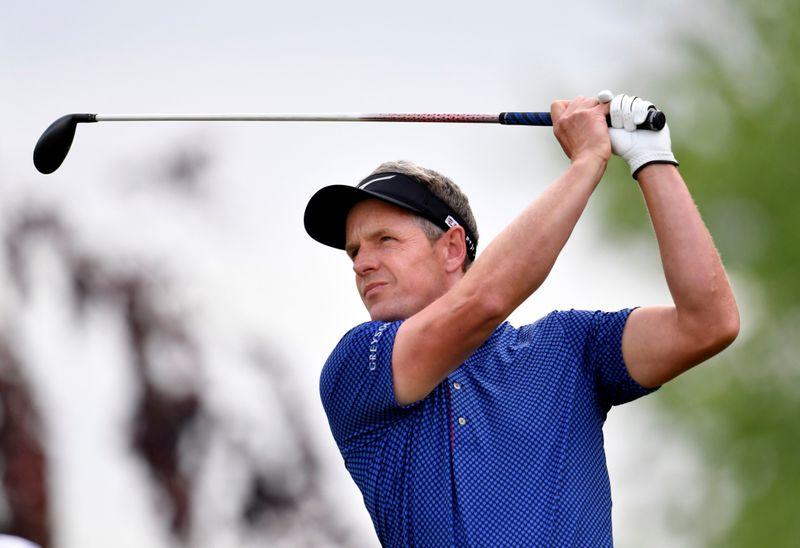 FILE PHOTO: Jun 6, 2019; Hamilton, Ontario, CAN; Luke Donald tees off on the first hole during the first round of the […] 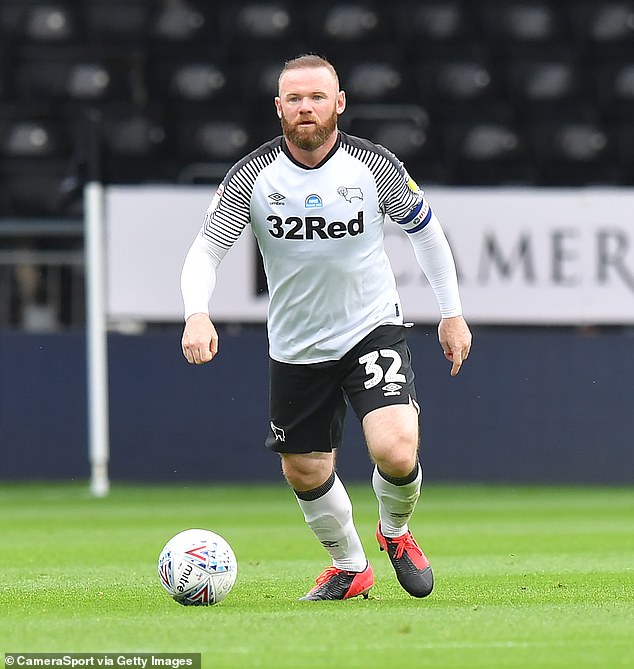 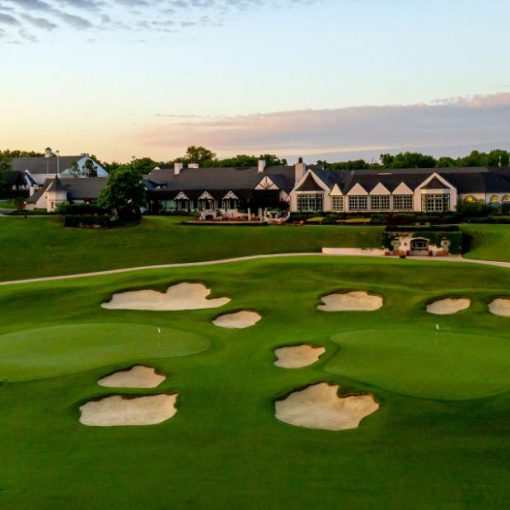