According to Deadline, Netflix is currently in talks with Lucifer producers, Warner Bros. TV about continuing the supernatural drama for a sixth series.

Deadline reported executive producers Ildy Modrovich and Joe Henderson would need to make a new deal with Netflix and Warner Bros. TV but “would like to do another season.”

If Lucifer season six is given the go-ahead, according to Deadline, production for the new series would begin in September 2020.

This would mean Lucifer season six would have a similar spring release date as seasons four and five. 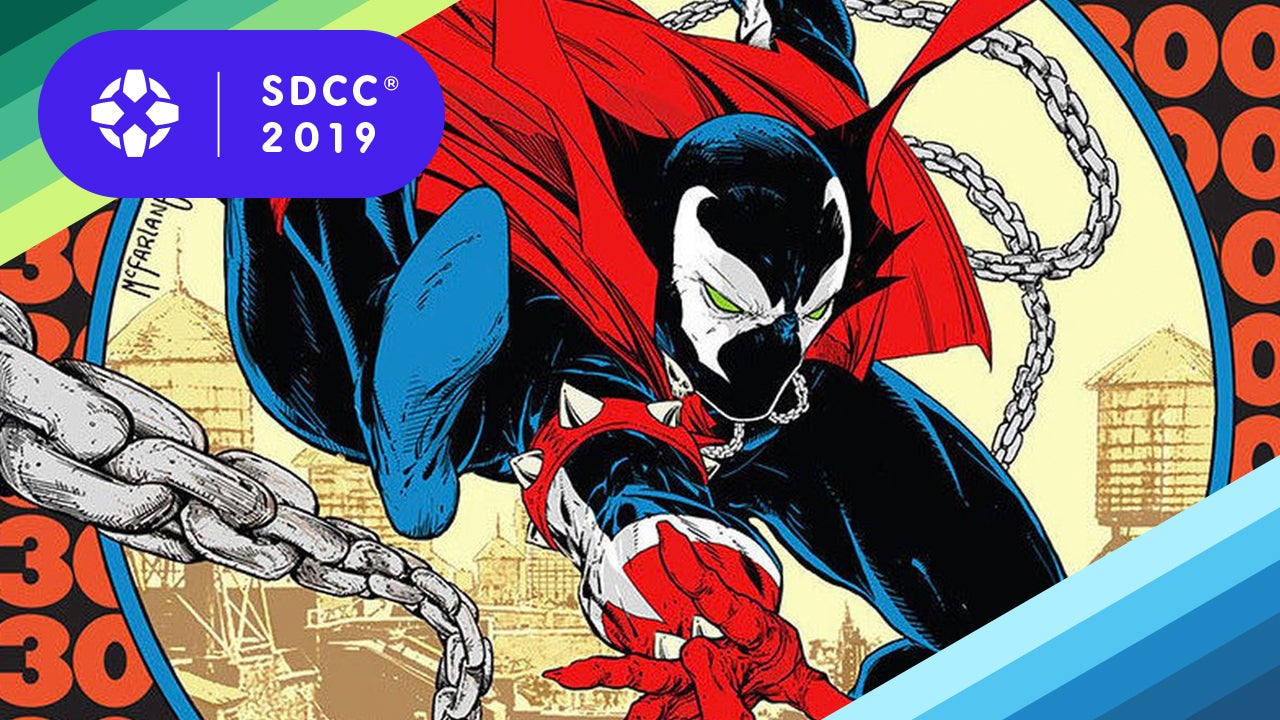 Todd McFarlane has been recruiting fans to help help fill in the 300th issue of Spawn. source: ign.com 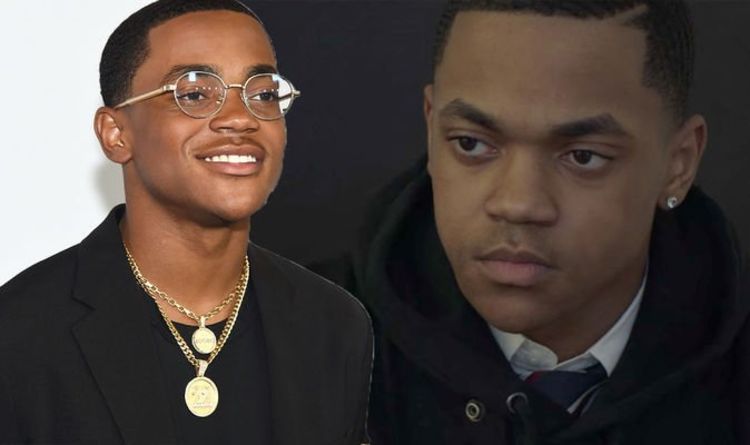 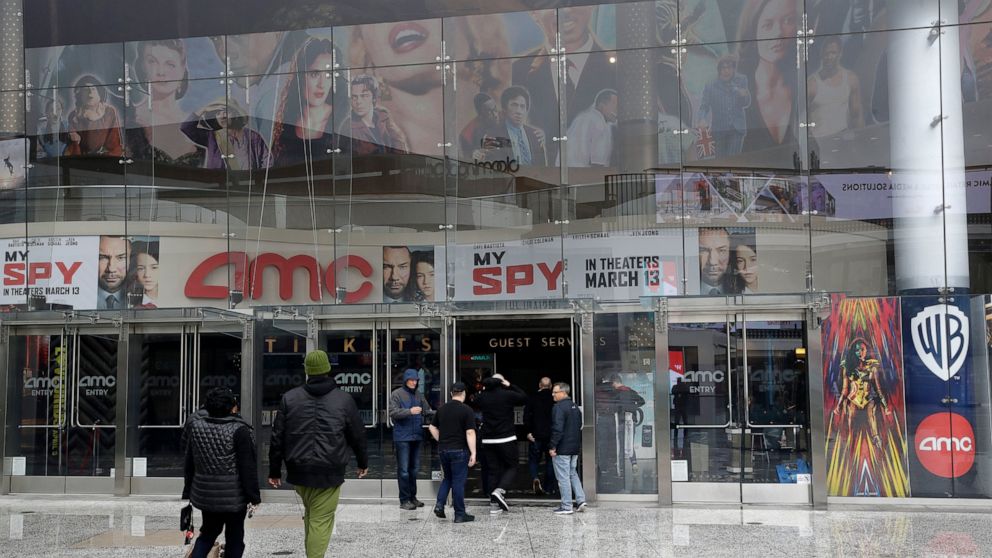 AMC Theaters, the largest movie chain in North America, will limit attendance at all screenings to 50 people to adhere to the […] 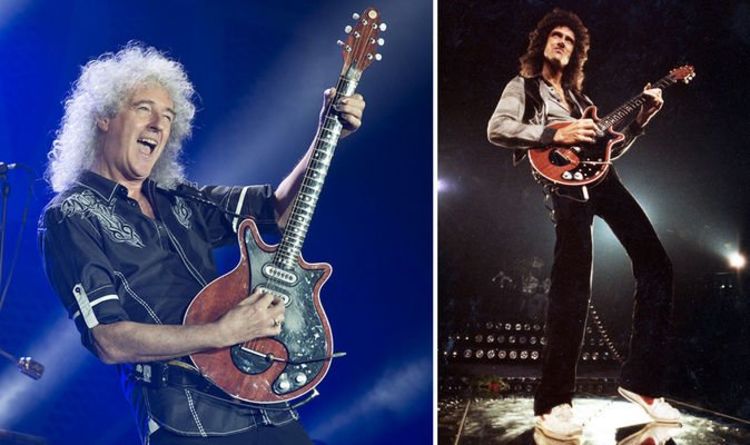 Last week, Brian May was voted the Greatest Rock Guitarist of All Time. The poll was taken by Total Guitar magazine’s readers […]