Thousands of people have taken to the streets of Paris against Emmanuel Macron over his controversial pension reform plans. Trade unions have called for renewed protests against the French President’s reforms. Footage reveals protestors, some with masks over their faces, holding burning flares in fury at Mr Macron.

There are also people marching, chanting and holding banners.

Yellow Vest protestors can also be seen joining in.

“So for us, it’s a total withdrawal of the reform, no negotiations.”

READ MORE: Macron and Trudeau ’taking mick’ out of Trump could ‘set him off’

He claims this would be fairer than the current system.

However, critics have pointed out that it would remove advantageous pensions for a number of jobs.

They say the reforms will force most French people to work longer for smaller payouts.

Another protestor told Ruptly: “60 percent of the French are against this reform and against a certain number of measures which have been taken before.

“We are under attack from all sides on social justice, in a country that prides itself on its freedom, its fraternity.”

The pension reform bill has now reached the French National Assembly for debate.

Opposition MPs are hoped to derail the bill by tabling a record 41,000 amendments.

Macron’s centrist Republic on the Move (LREM) party aims to get the bill through Parliament before next month’s municipal elections. 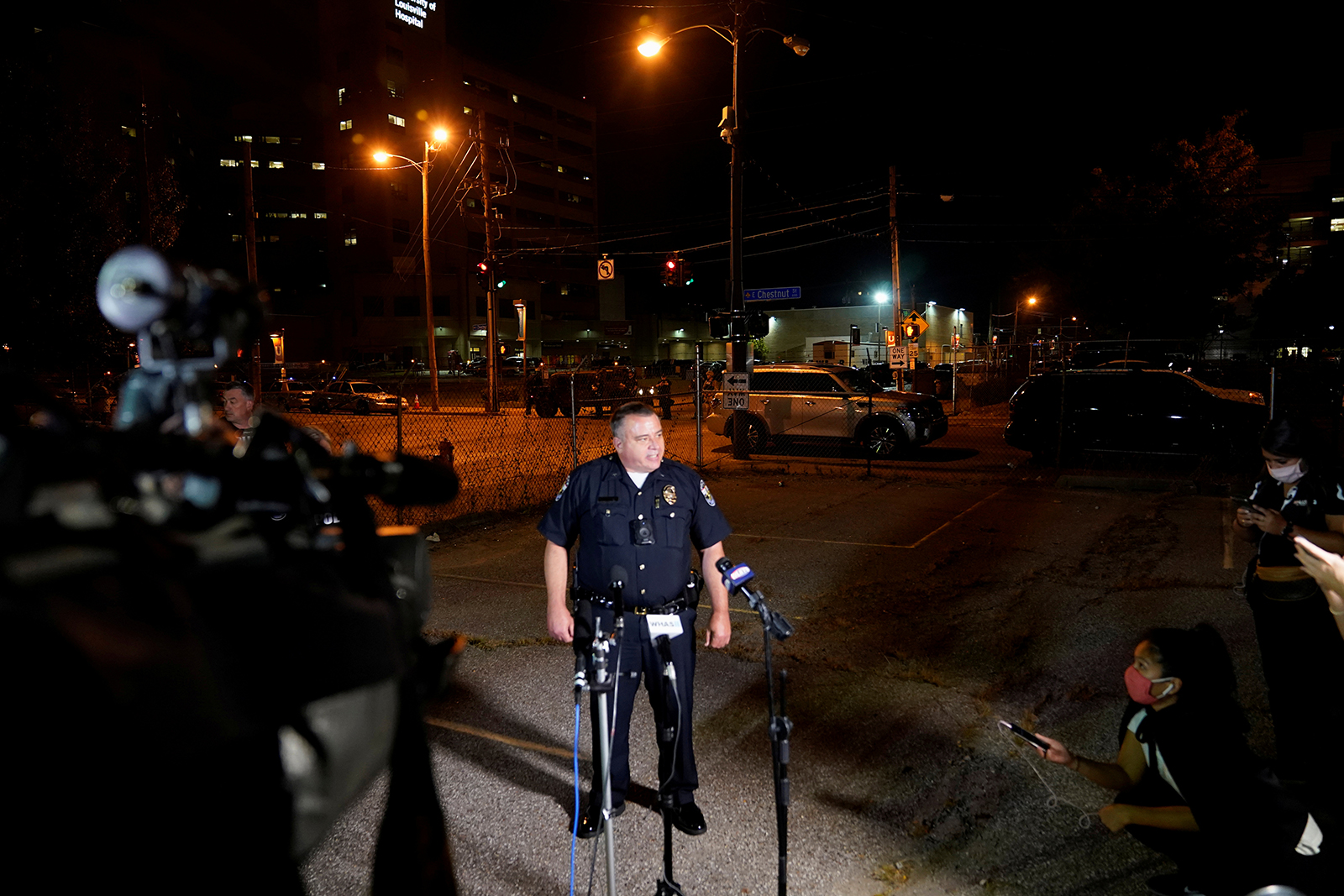 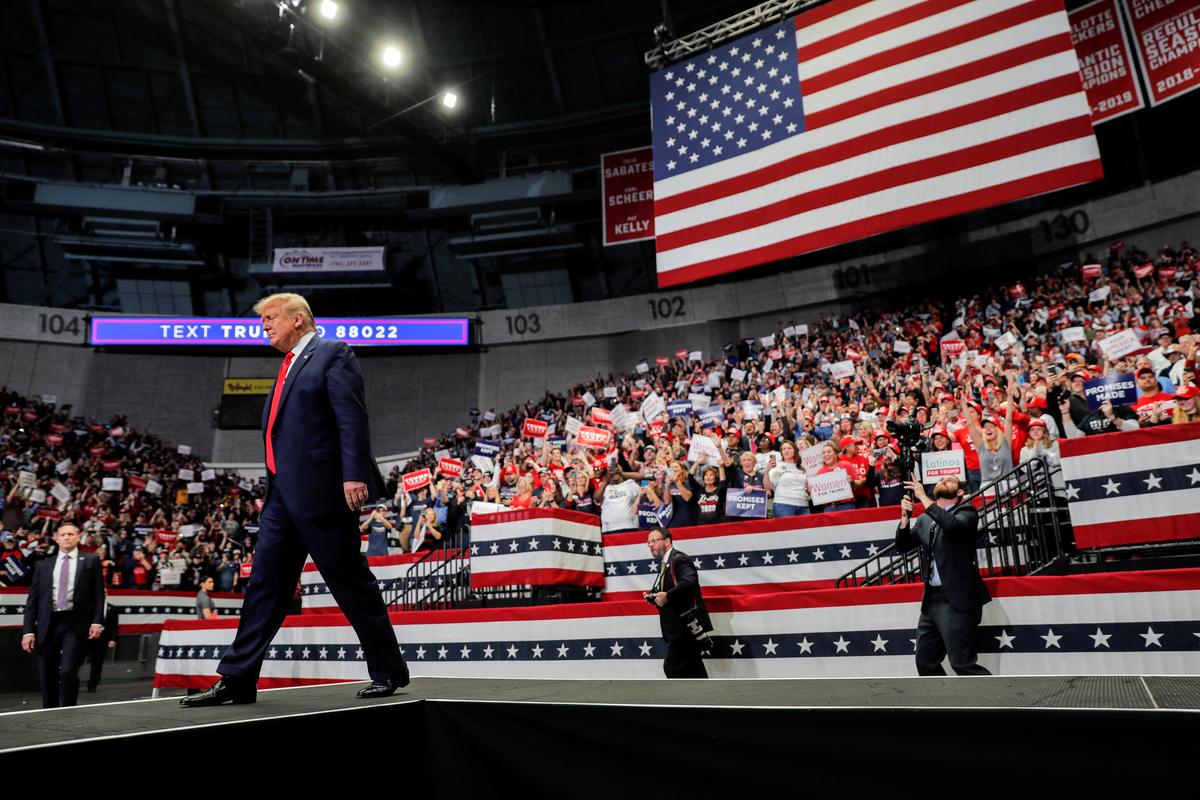 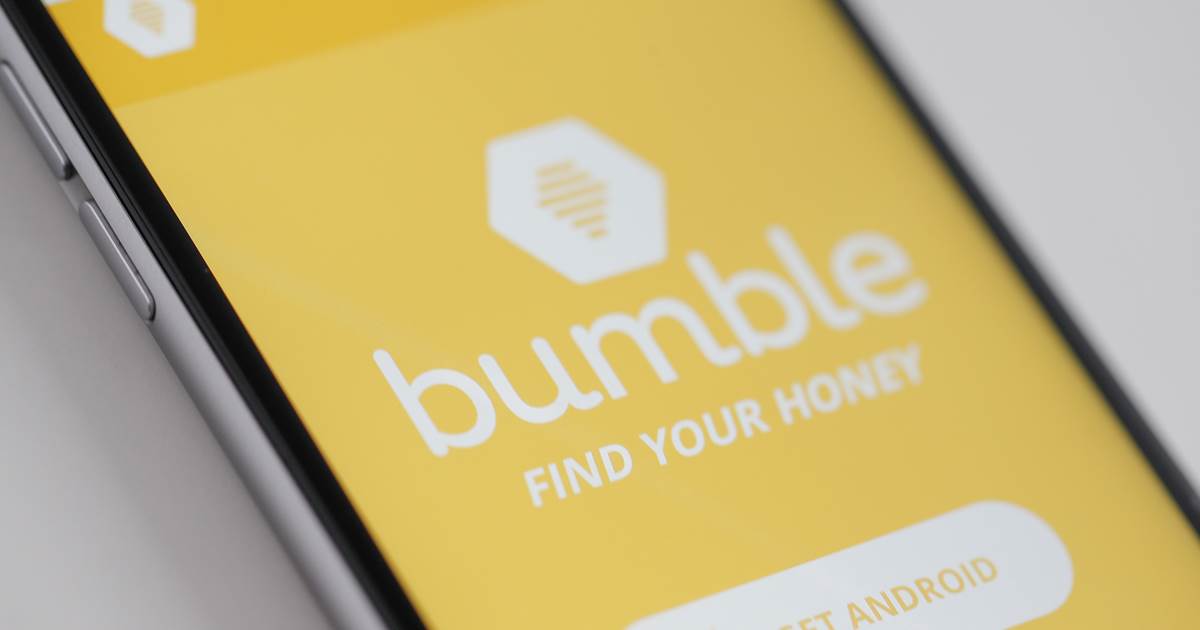 Get breaking news alerts and special reports. The news and stories that matter, delivered weekday mornings. SUBSCRIBE If you want to display […] 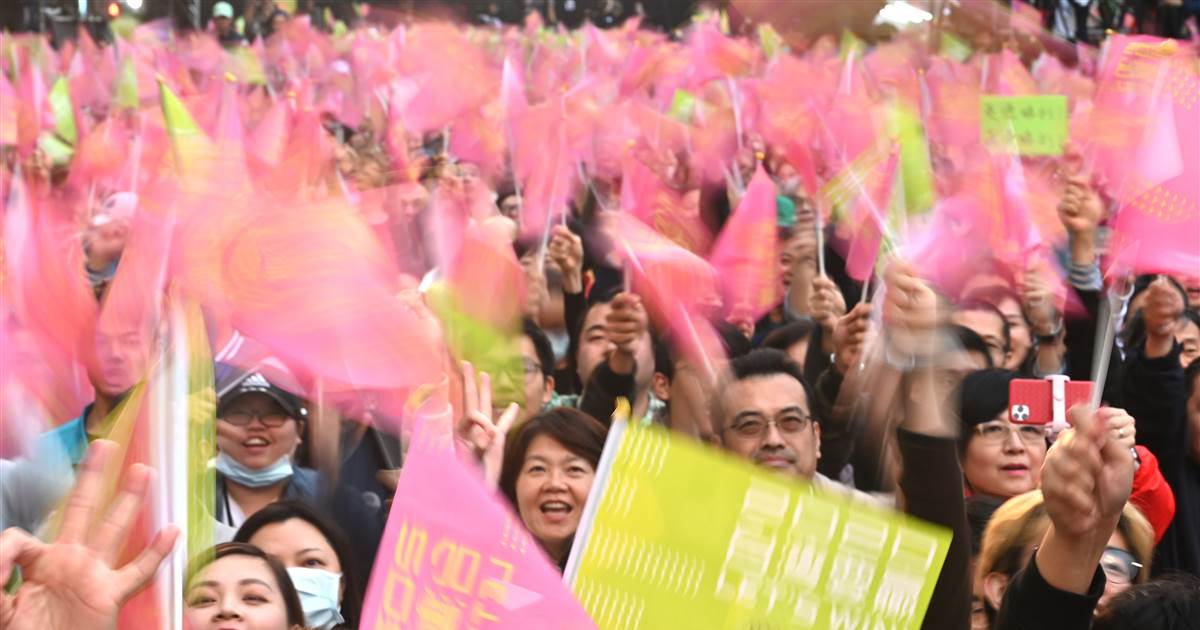